By Brightstarviral (self meida writer) | 19 days 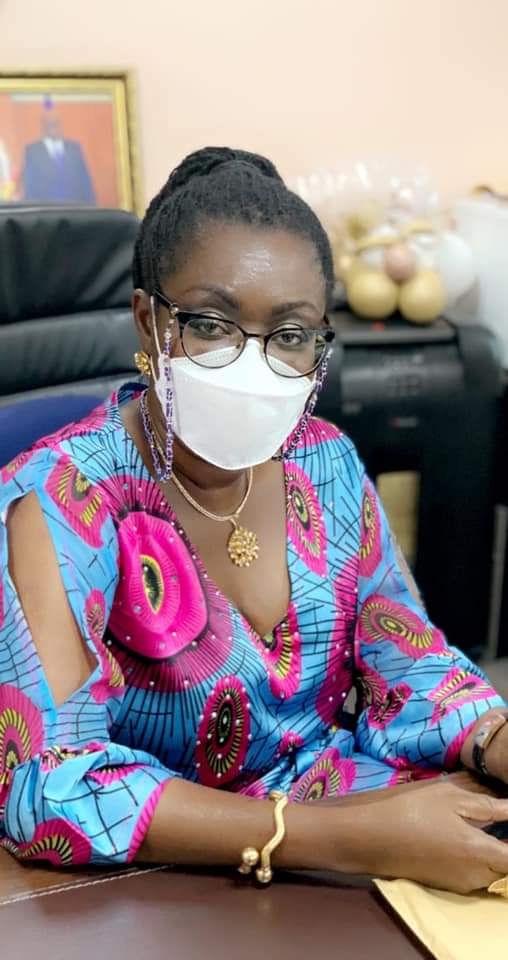 The member of parliament for Ablekuma West constituency who doubles as the Communication Minister, Hon Ursula Owusu Ekufful has debunked rumours that the government of Ghana has awarded a contract for the development of covid-19 tracker app.

According to Ursula Owusu, she saw the supposed research by a group named CDA and their claims

She stated emphatically that the report is absolutely false. This is pure unadulterated lies packaged as fact and it dents the credibility of their entire report.

According to her Government has not awarded any such contract for the development of the covid tracker app and did not pay a pesewa for it.

However, Ursula Owusu revealed that Ascend Digital donated it as their CSR contribution to the covid response and the fight against it.

She however stated categorically and challenge the researchers to strict proof. Let them produce the evidence of their claim.

At Home, Try This Garden Eggs Stew And Ampesi Recipe