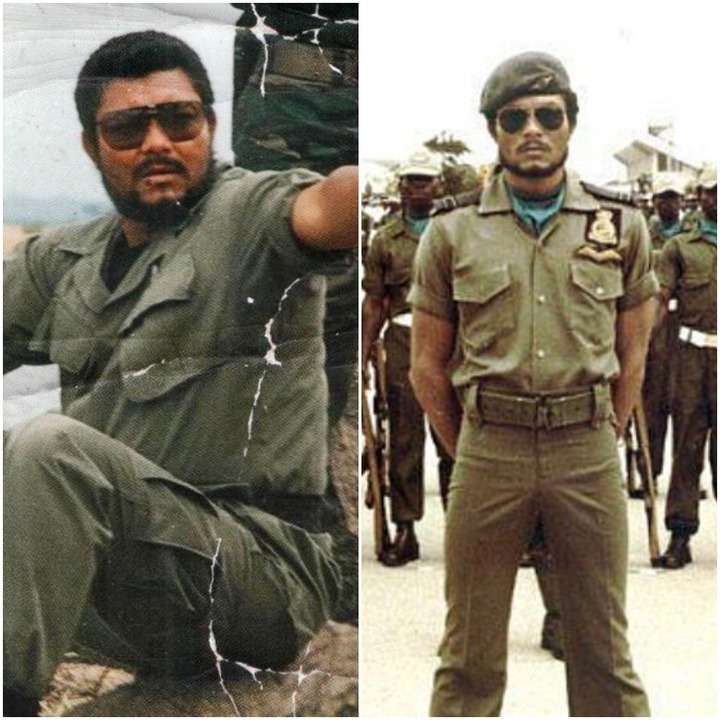 A country that does not value her history is destined to forget her root. Ghana as a country has come a long way and in the process has had both smooth and some rough periods along the way. The political system of the country that is praised by many on the continent now, went through some rough times before we have consistently enjoyed stability from 1992. 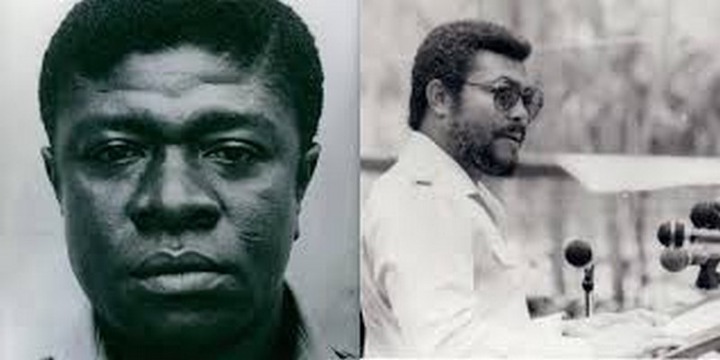 1979 revolutionary is an integral part of the history of the land. A movement which was led by Ex-president John Jerry Rawlings and some junior Officers. The Armed Forces Revolutionary Council staged a coup to remove the Supreme Military Council. The reasons they gave for the coup included economic hardships, corruption, and a lack of discipline in the system. The Armed Forces Revolutionary Council that ruled Ghana from 4th June 1979 to September 24th, 1979, begun what they termed "house cleaning" to make leaders who they thought misused their positions in government face the book. 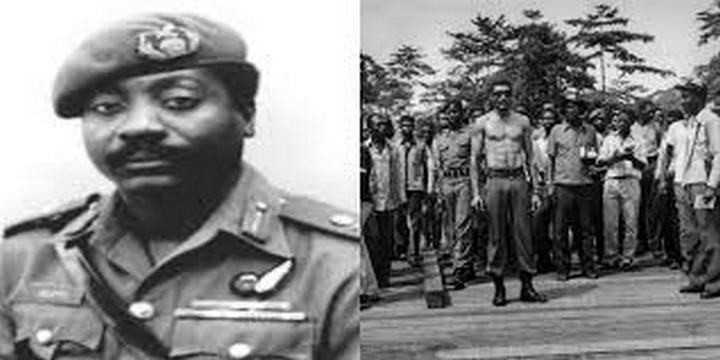 In the process of the "house cleaning," a special court was set up to trial those who were deemed to have fallen foul of the law. Three former military heads of state were pronounced guilty of corruption and were therefore executed. The heads of state included Lt General Afrifa, General Acheampong, and Lt General Akuffo. Thereafter the Armed Forces Revolutionary Council allowed already scheduled elections to be held and handled over power to the duly elected president, Hilla Limann of the People's National Party.

Best Advice All Ladies Should Know About Breast Cancer.

How Many Times Should You Eat Eggs In A Week