I’m Embarrassed For What I Said: NPP’s Nana Akomea Finally “Spit Out” The Bitter Truth 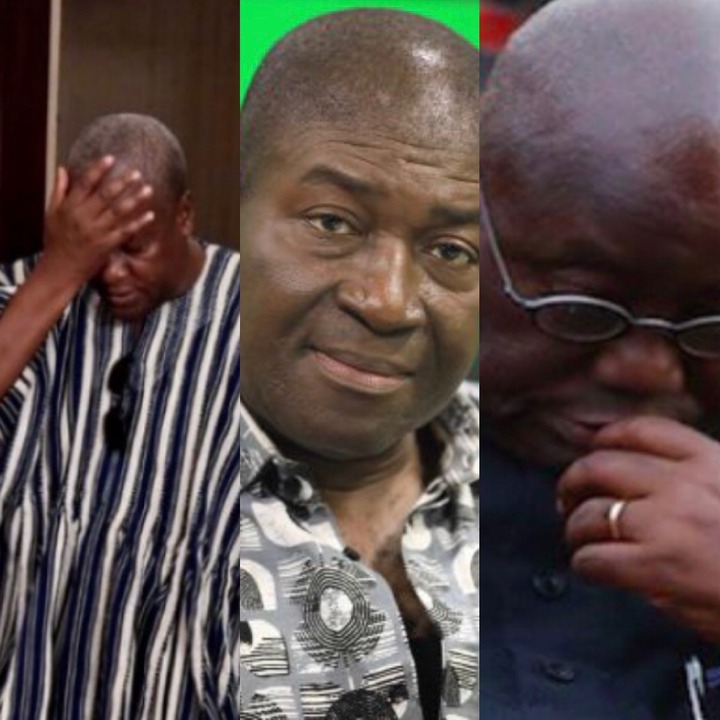 The Managing Director for STC has recently done the unexpected after he finally came out to spit out the bitter truth concerning the current administration of the Akufo Addo government among other related issues currently ongoing in the country.

Speaking in a recent interview on the “Good Morning Ghana” show with the host, Dr. Randy Abbey queried Nana Akomea’s silence on the recent happenings in the country under the Akufo Addo government considering how he boldly campaigned for the removal of the former President, John Mahama over poor economic management amongst others.

”All that Nana Akomea is saying today, he said it; his party said them in 2016. You were at the forefront of propagating a lot of the diagnosis the NPP made of the state of the Ghanaian economy. What your party promised to do in their manifesto made it look as if, those who were in charge of the economy were empty heads”, Dr. Randy Abbey emphatically stated.

In response to this, Nana Akomea unexpectedly highlighted that, he felt embarrassed for what he said about the NDC government considering how most individuals are blaming him for the performance of the NPP administration. 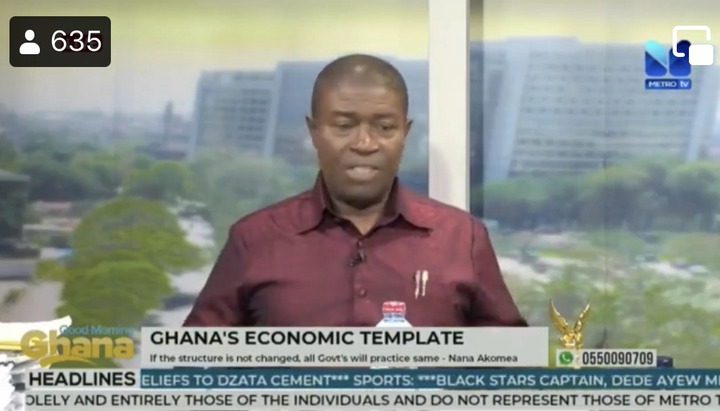 “You have to ask those who are in charge because the things that we said we will do, there are sectors and people in charge. We complained about the previous government’s administration over the economy, agriculture sector, and others. We promised Ghanaians that, we will pay they’d rest in our manifesto but we can’t. Those things embarrass me. I feel embarrassed for saying those things about the previous government. I’m embarrassed because these are not propaganda”, Nana Akomea emphatically revealed.

Do you think that the Akufo Addo government should feel embarrassed for making serious allegations against the former government but can not fulfill their original promises to Ghanaians as highlighted by Nana Akomea even though most individuals claimed otherwise?

What are your thoughts after Nana Akomea boldly came out to ‘spit out’ the bitter truth over the performance of the incumbent government when compared to that of the previous government that has caused massive reactions online even though most individuals claimed otherwise?

Was It Intentional Or Accidental? -Reactions After Lady Shows Her Breasts While Getting Out Of A Car