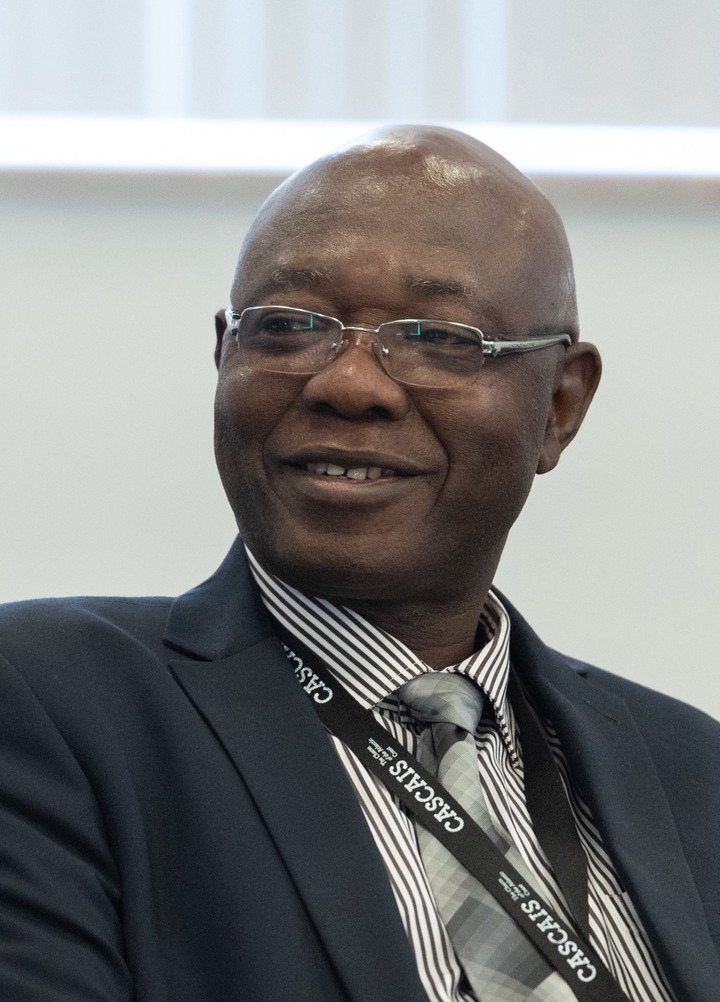 Akwasi Oppong Fosu (born February 1, 1958) is a Ghanaian politician. He has been the Member of Parliament for the Amenfi East constituency since 7 January 2013. He is a member of the National Democratic Congress.

He was appointed Minister for Local Government and Rural Development by President John Dramani Mahama in March 2013 and succeeded by Julius Debrah in that title in May 2014.

Fosu is a Christian (Word Miracle Church International). He is married (with four children).

Fosu was born on February 1, 1958. He hails from Afransiei, a town in the Western Region of Ghana. He entered the University of London and obtained his master's degree in Public Policy and Management in 2002.

Fosu is a member of the National Democratic Congress (NDC). In 2012, he contested for the Amenfi East seat on the ticket of the NDC sixth parliament of the fourth republic and won.

Fosu is employed in local government service in Accra.