Why is all the smart politicians in the NDC? 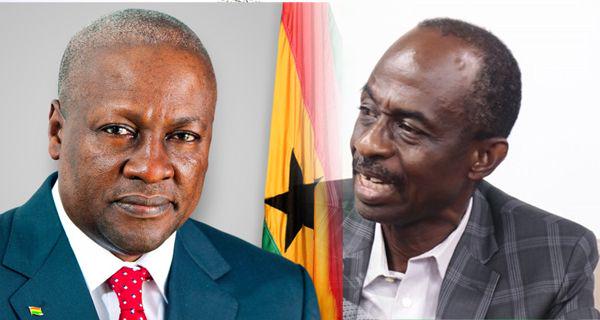 Don’t get me wrong – I am not against giving youth the opportunity to serve and to exhibit their God-given talents. I have also not come across any research that has established that there is a correlation or otherwise between failed leaders and their ages. Perhaps contemporary political scientists may find this appealing to embark on such research. This article is just an observation of what the leadership of the NDC has been reduced to at this crucial time. A time their sitting president failed to secure re-election and has again filed as the flagbearer. People thought they would have approached the 2020 general elections with a changed style.

One of the public opinions on why John Dramani Mahama lost the 2016 elections is that he surrounded himself with ‘small boys’ at the Flagstaff House. The veteran and distinguished 2nd deputy speaker of parliament, Hon. Alban Sumani Kingsford Bagbin of all people lamented in public of not getting access to the president. He blamed it on some of the handlers of John Mahama. A former Member of Parliament, Hon. Nii Amassah Nmoale also complained.

Other senior members of the party said the same about him. I still remember the University Teachers Association (UTAG) said it was an insult to have a round table discussion with Hon. Samuel Okudzeto Ablakwa, the then deputy minister in charge of Tertiary Education over their book and research allowance. 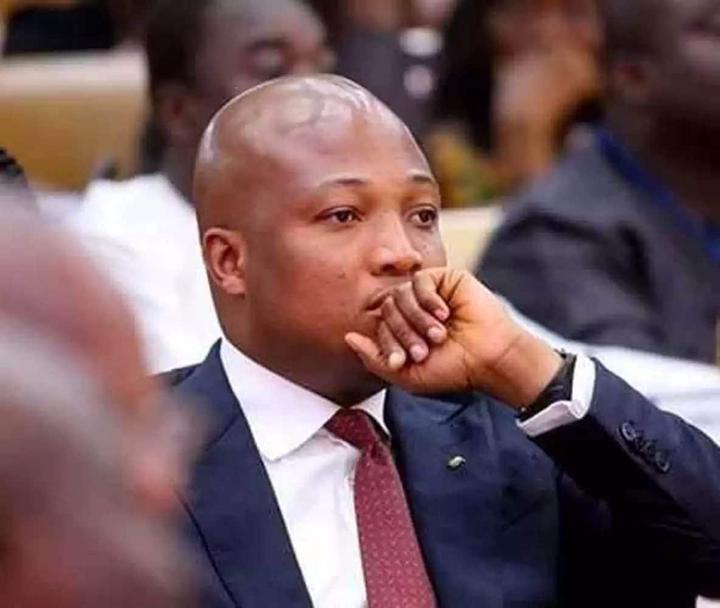 A cursory look into John Mahama’s administration reveals that he had Hon. Julius Debrah, a youth as his Chief of Staff, Dr. Omane Boamah, another youth as the communications Minister, Stan Dogbe as his media aid. Hon. Felix Ofosu Kwakye was the Deputy Communications Minister. These people were the face of the government. They were seen and heard on all media platforms defending the government. And by their youthfulness, people mistook their confidence for arrogance. The founder of the party is on record to have called them babies with teeth. He said it was worrying how they were those handling the government.

On media platforms, for instance, the NPP then in opposition were sending relatively older folks to represent them. And by our culture, when the young challenges the old, it is an insult. That is why those fine guys have been branded as arrogant till date. This strategy did not work out for them, obviously since it cost them a humiliating defeat.

Going into 2020, they are committing the same sins in the worst forms. The same attitude that made the NDC unattractive to the elites and some experienced politicians in the party are being repeated today.

Politics is about communications. You may have the best policies and strategies than your opponents, but when you fail to communicate same, the electorates won’t know and buy them. The communications department of the NDC is at a sorry state now. Their Communications Director, Lawyer Sammy Gyamfi, despite his brilliance, has proven to be politically inept and highly inexperienced in political communications. I doubt if his assertive and abusive communications have been appealing to just one person in the middle class who was not already a member of them?

In times like this, you need someone who can communicate without necessarily insulting all those who disagree with the party’s position and call them names. His job is to gather and not to disperse people in the party. He has sidelined most of the experienced communicators from his party. His dismissal of Allotey Jacobs and subsequent withdrawal from Peace FM was not a good political strategy. He needs big media platforms like Peace FM to send his message across, especially as an opposition party in an election. You don’t have to have grudges with the media but rather make them your friends. That was what Nana Akomea did as a communications director of the NPP. The NDC organizer, Joshua Hamidu Akamba, only comes in the media for wrong reasons. Campaign is dependent on the organization. As it stands now, his opponent Sammi Awuku is miles ahead of him in terms of appealing to non-politicians and organizations. How he won against the veteran Yaw Boateng Gyan still baffles me.

They have ditched their legal luminaries like the Law god, Tsatsu Tsikata, Tony Lithur, Marietta Brew Oppong, and are relying on Edudzi Tamakloe whose legal competence, years at the bar cannot be compared to them. The NDC is losing most of its landmark cases at the Supreme Court. They are saying it is because Nana Addo appointed most of the Judges that is why they are losing their cases. Identifying your problem has always remained a significant part of the solution.