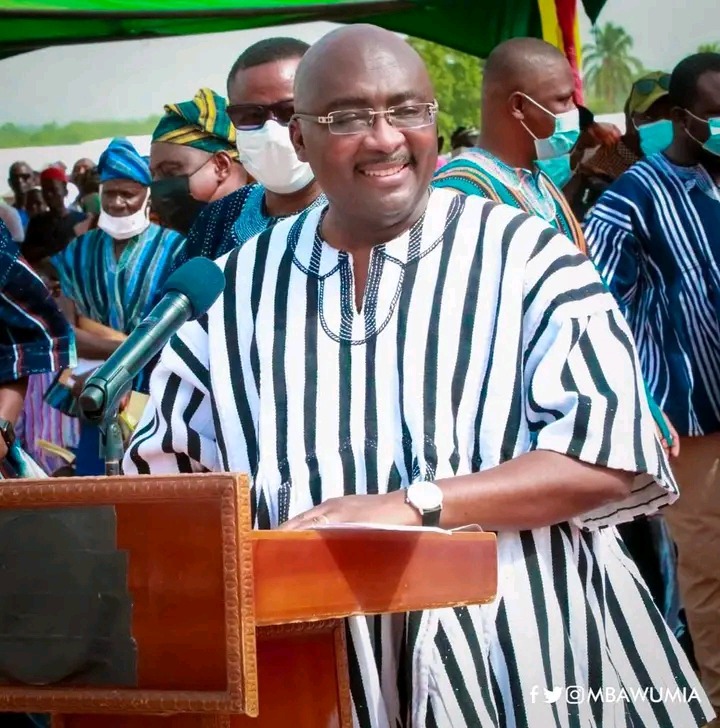 Investigative journalist, Manasseh Awuni Azure, has drawn the attention of Ghanaians to another dimension of the failure of the government in managing the economy very well. And in his analysis, Bawumia was being vindicated from all the charges and blames which are been directed towards him.

Manasseh Azure Awuni admitted the circulating the rumors that Bawumia has not and still will not buy into this e-levy taxation. He however refused to understand the silence on Bawumia in condemning it.

"The Vice President had the opportunity to speak on the economy and many expected him to comment on the e-levy. He did not and has since remained silent on it.

...But the question is why is he silent when he does not support it? Why does he not go public to state his position, the same way he stated it before the tax was introduced.", Manasseh Azure wondered.

Manasseh Azure later stated the obvious that has Bawumia made that comment that he still opposes e-levy, it would have been political suicidal since he would be attacked for sabotaging his party for his political ambition.