By GeneralConceptMedia (self media writer) | 9 months ago 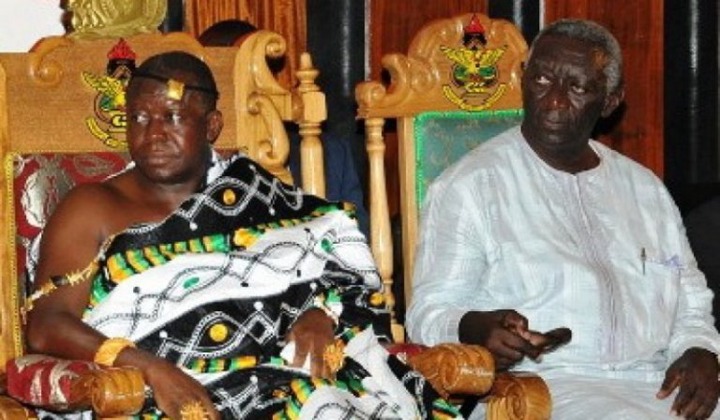 In an interview with Opemsuo Radio, the former President remarked that when the Dagbon disturbances broke out in 2002, he as President at the time, set up the Wuaku Commission to go into the criminal aspect of the unfortunate incident.

“But I realized that the problem had deep-seated traditional roots and, therefore, I decided that apart from the criminal aspect, the traditional aspect should also be tackled using our traditional leaders,” he said.

He stated that he also realized handling the case with legal in-depth could have worsened it as it entails more of traditional, cultural, and historical backgrounds. As such, it needed the intervention of traditional rulers.

Consequently, the former President said, he appealed to three traditional rulers of high repute, Asantehene, Nayiri, and Yagbonwura, to help, which they readily accepted, leading to the realisation of the peace process during the Presidency of Nana Akufo-Addo.