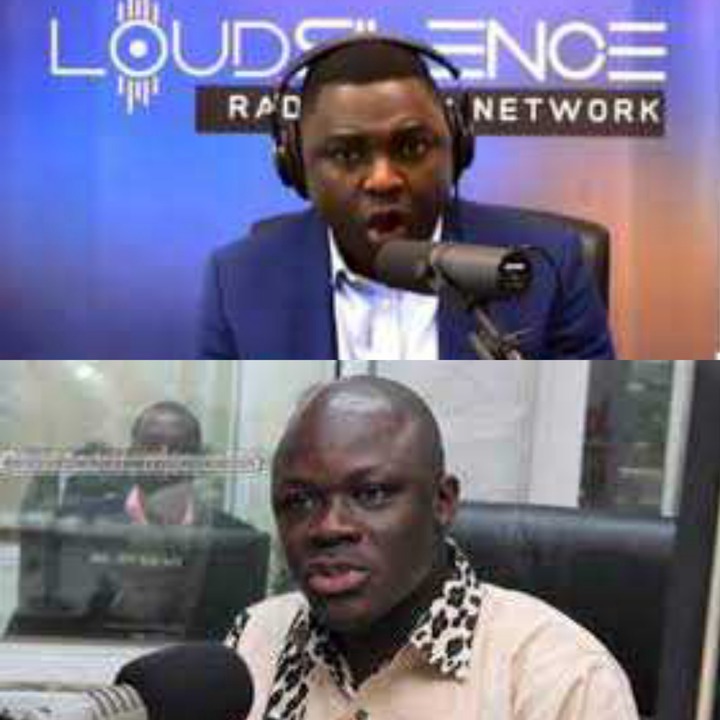 Kelvin Taylor is trending on social media today and it's something we need to talk about. First of all, Kelvin is a Ghanaian journalist but resides in the United States of America. He is much known for his outspoken nature. He is one journalist who goes after politicians and people in power anytime they do not do the right thing.

Today on a television program, his colleague journalist made some comments about him that were not quite appropriate. The comment was made when the honourable deputy majority leader of parliament, Alexander Afenyo said the speaker of parliament rushed in his decision to reject the 2022 budget. Mr Alexander attributed the rush by the speaker to fear of the fact that he will be insulted by Kelvin Taylor.

This made the host of the show Samson Lardy quiz Afenyo that "you are saying that Bagbin who has done two decades as a politician and being at the very important place of parliament fears the insults of an irrelevant, insulting ignoramus whose tabloids of jokes he makes in the name of journalism make that a major issue".

What Samson said about Kevin Taylor is what people on social media thinks he will be at the receiving end of backlash by Kelvin. Take a look at some of the posts on social media. One post reads all his corrupt deals will be out soon. 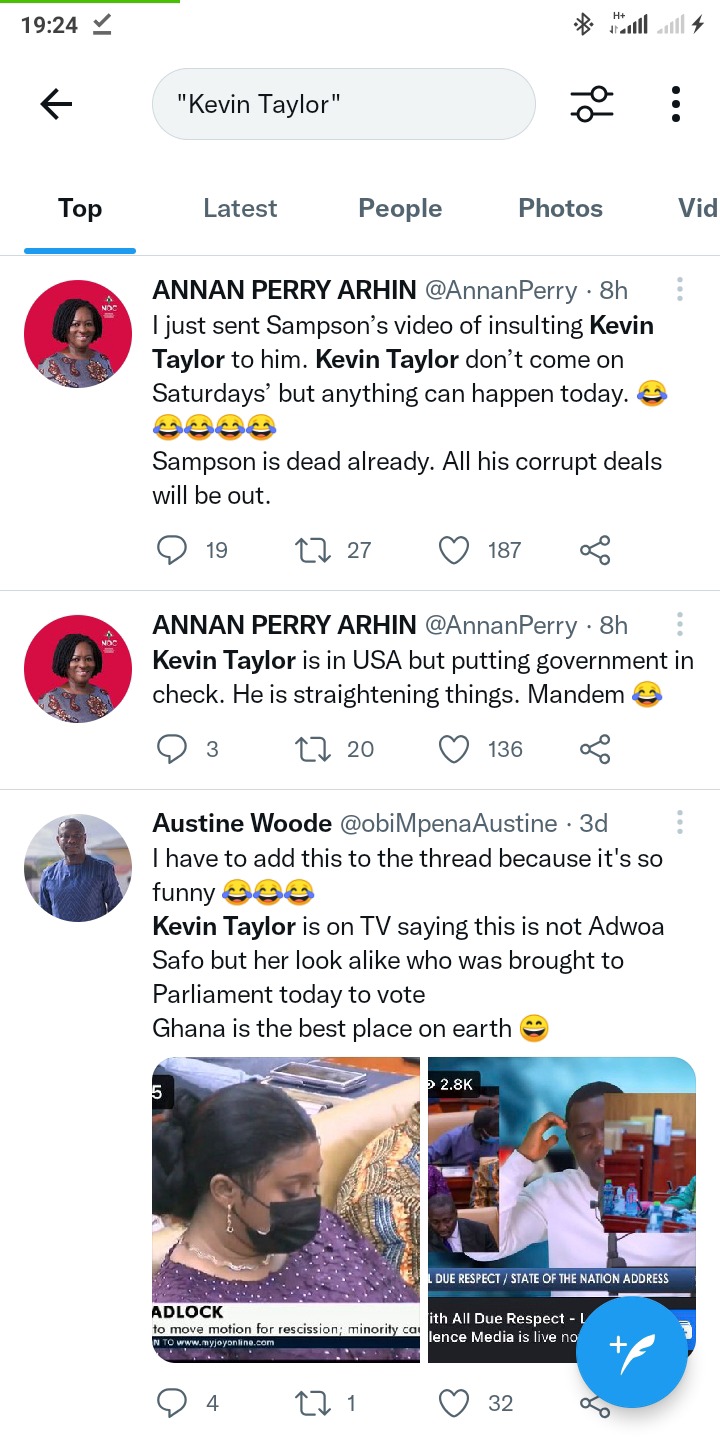 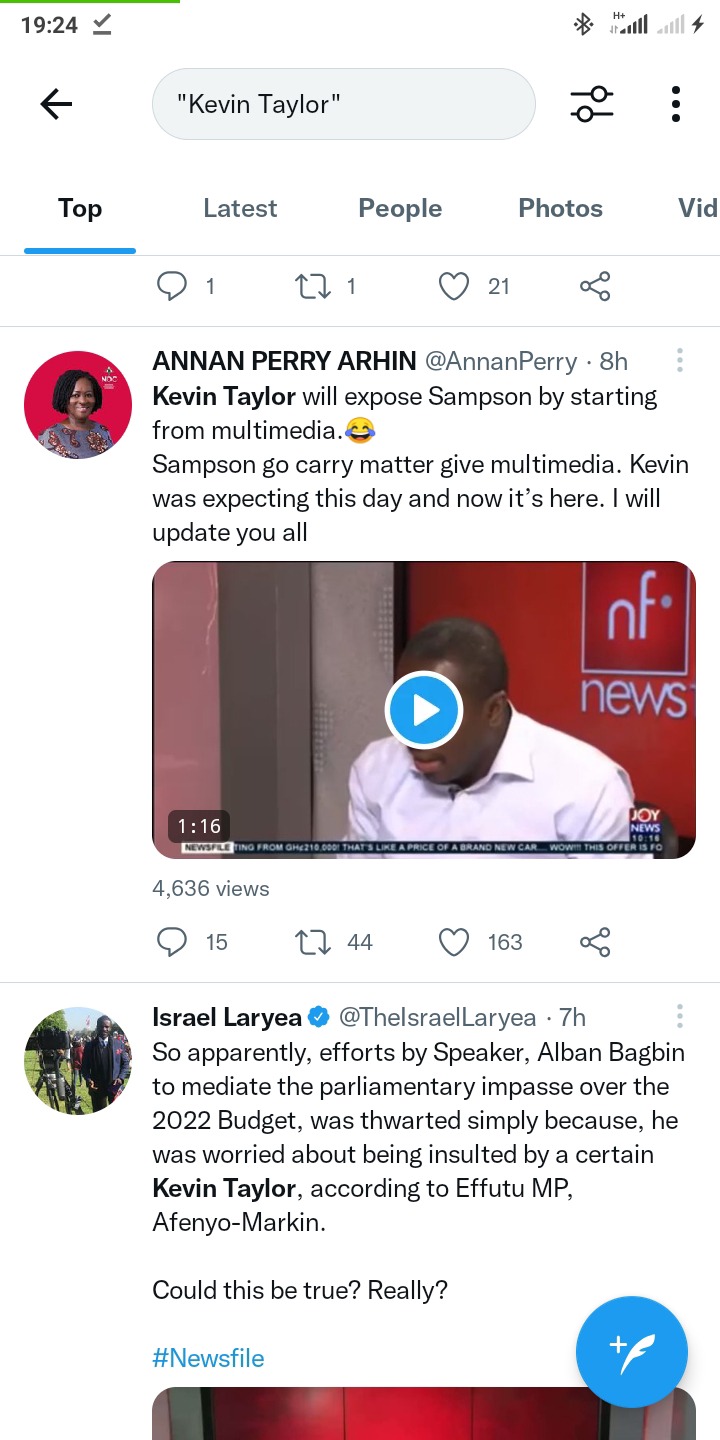