Whiles Ghanaians and the entire African continent have missed the late former President John Evans Atta Mills dearly, and believing that his type of leadership will never be found again, a section of Ghanaians also hold the believe, that he (Atta Mills) has re-incarnated, will soon be manifested. 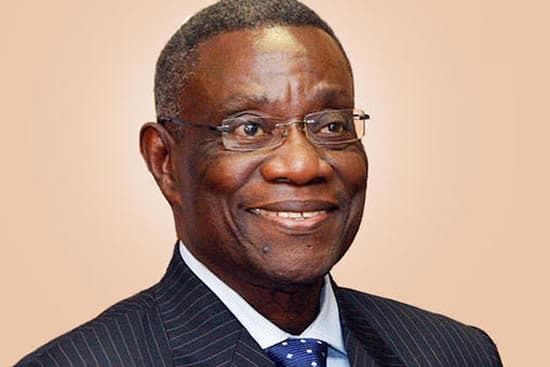 When we think of great qualities of leaders, the first things that come to mind are traits like charisma, bravado and vision. You wouldn’t expect to see humility on that list—but you should.

The late former president Atta Mills was a modest leader; he has been described by Ghanaians both from his party National Democratic Congress (NDC), the New Patriotic Party (NPP) and other parties as a man of peace hence his new name Asomdweehene (the king of peace).

Professor Mills was a great leader; and a man of honesty, humility, self-sacrifice, respect, kindness, empathy, and more. Many have also described the late Atta Mills as a “dependable leader, an affable gentleman, soft spoken but a firm leader; a self assured man of honour and many more. 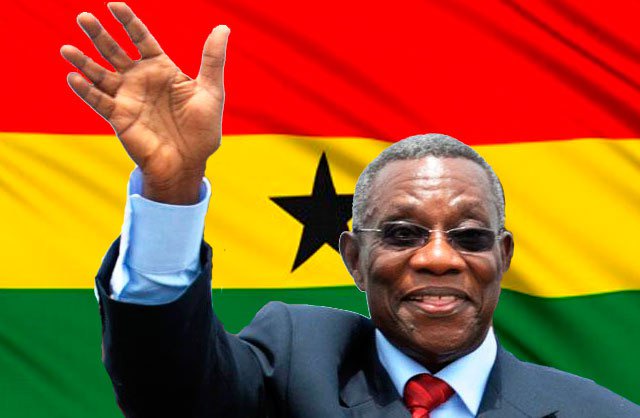 Many Ghanaians, especially from the NDC, believes that, when he died, John Atta Mills was gone with all these great qualities, but hey…that is almost not correct. A section of Ghanaian who believed, that Atta Mills…though was gone, still lives on, have the hope that there shall arise one day, another Atta Mills…who will lead Ghana to the promise land.

These people believed that, there has risen another…just like Atta Mills… having the great properties and attributes as Atta Mills. That new incarnate of Atta Mills is in a person of Professor Jane Naana Opoku Agyemang, the running mate for John Mahama in the 2020 elections.

On July 6, 2020…ahead of Ghana’s general elections 2020, the leader and flagbearer of the biggest opposition party (National Democratic Congress-NDC), John Dramani Mahama announced her as his presidential running mate.

Recently circulating on Facebook and other media pages are the photos of Madam Naana Jane. Whiles many social media users described her as an admirable woman, a woman of quality and great attributes, and a woman of Honour; some also see her as late Atta Mills incarnate. 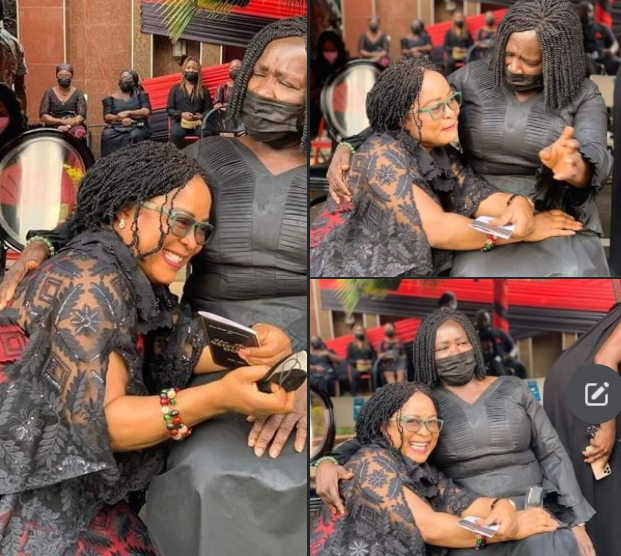 These people believe that though Madam Jane is not Atta Mills in bodily form, she represents him in spirit, nature, quality and wonderful attributes. 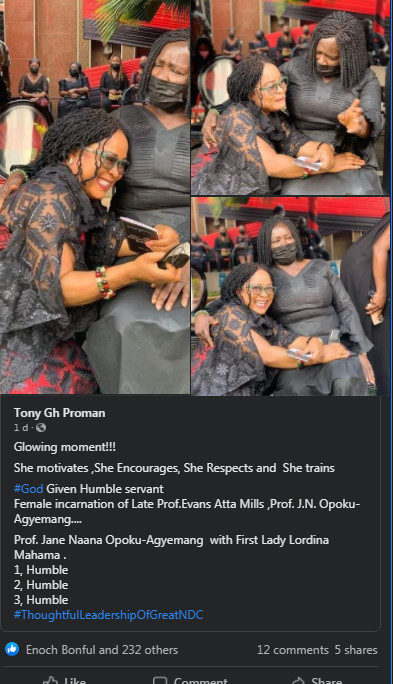 She again received the Officer of the Order of the Volta award for Academic Distinction in 2011, by President John Atta Mills, and Ghana Women of Excellence Award in the Education category; due to her contribution to the development and promotion of quality education in Ghana. She has been acknowledged for Outstanding Performance in Advancing International Education, School for International Training, Vermont, USA on two occasions.

Madam Jane in the year 2020, was named among the 40 Most Inspirational Female Leaders in Ghana, for serving as a role model for women in Ghana and in Africa. She was also named among the 100 Most Influential Women in Africa by Avance media.

Dead men cannot take effective action; but their good works and qualities lives on. Their past deeds and actions energize others. When we remember the lifestyle of a dead person, and when we see that reflecting in another, so much such that, it reminds us of the dead person, we cannot conclude but to say he have re-incarnated. Professor John Evans Atta Mills’s spirit lives on; and that can be see and felt in Madam Jane Naana Opoku Agyemang.

In one sentence, how do you describe Professor Jana Naana Opoku Agyemang…do you see the great attributes of late Professor John Atta Mills in her?