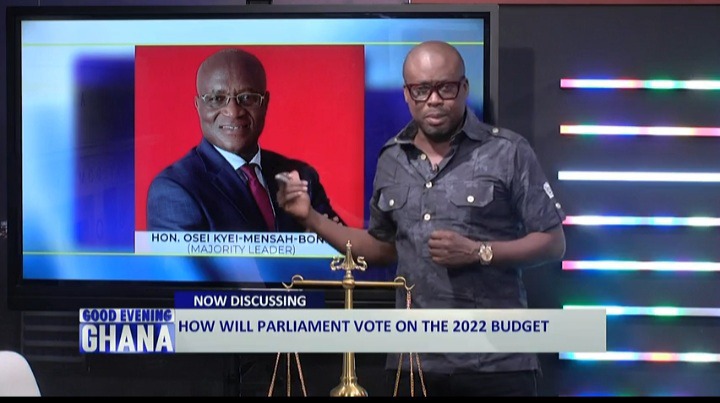 The post budget debates and discussions are still ongoing and Parliament is set to vote on the budget today. It is the expectations of the Minority Caucus that the budget is rejected as they have indicated in a presser that the budget is insensitive and fails to respond to the plight of Ghanaians.

However, the Majority Caucus led by Osei Kyei Mensah Bonsu is also working assiduously to defend the policy measures in the budget. It is on record that some members of Parliament from the majority Caucus mounted a strong defense to the budget and nominated several reasons why it should be passed. 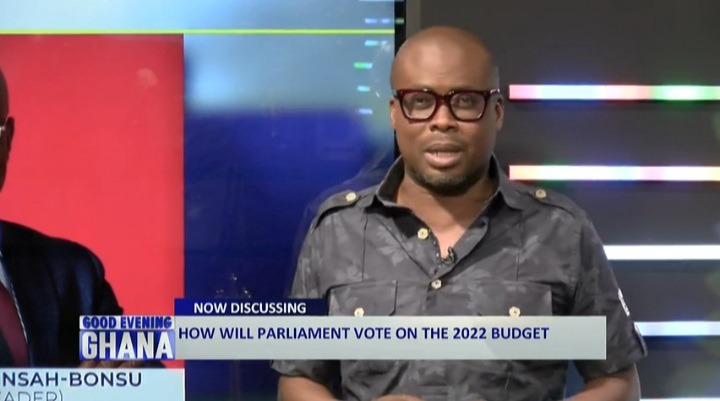 On the Good Evening Ghana show hosted by seasoned Journalist Paul Adom-Otchere, he explained how Osei Kyei Mensah Bonsu's political legacy would be badly affected when the budget fails to be passed. He explained that, he [Kyei Mensah Bonsu] is such an experienced politician to fail in the passing of the 2022 budget.

According to him, it would be a big blow for Kyei Mensah Bonsu, Afenyo Markins, Annor Dompreh if the Minority overpowers them to reject the policy proposals. He indicated that, all other leaders in the Majority has a role to play in the success of the budget because Kyei Mensah Bonsu cannot do the job all by himself. 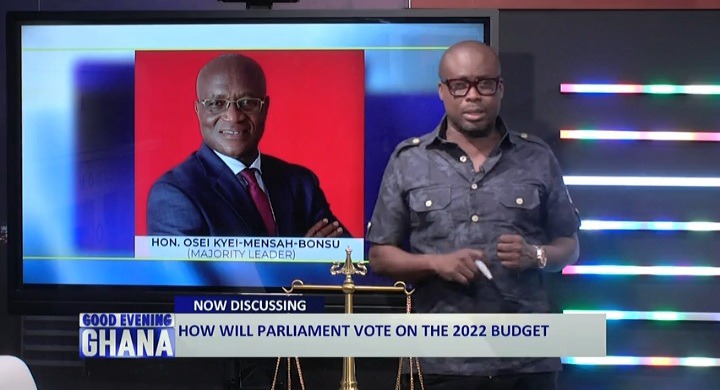 Speaking further, Paul Adom-Otchere alleged that Kyei Mensah Bonsu's good relationship with the Speaker, Alban Bagbin would contribute grossly to the budget. He believes that the Minority have a right to protest against the budget but it is not a right step to take.

He said, "Kyei Mensah Bonsu is the leader of the house. It will be a thumb in his face if he fails. It will be bad for you if it's rejected because you lead the House. He's going to work all night to ensure that it is passed. He will not like it that it was in his time that the budget failed. NPP will rely heavily on him."