By AwenaateFranklyn (self meida writer) | 15 days 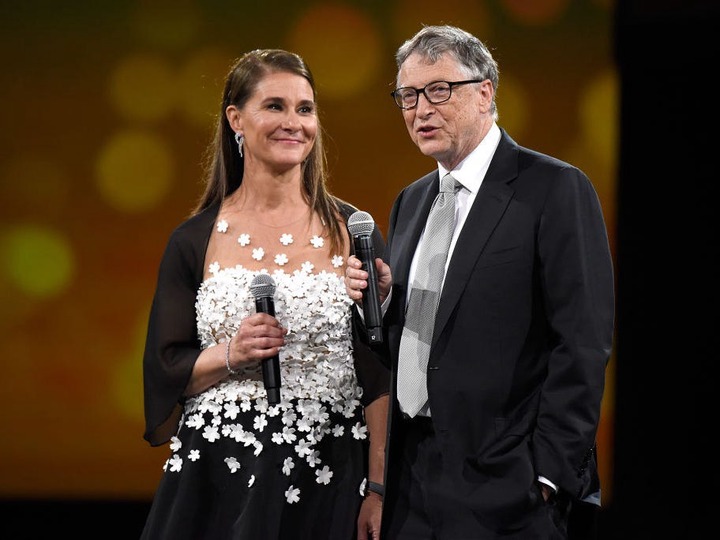 Despite being one of the worlds richest people, the two women felt uncomfortable about his moves towards them. 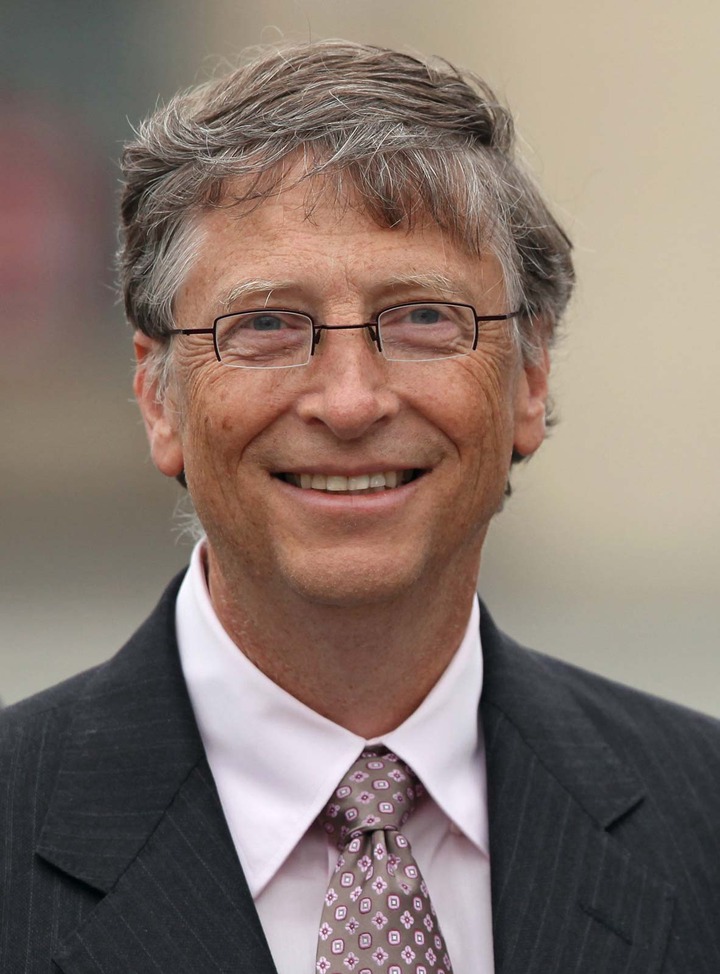 it has emerged that the founder of the Microsoft

who recently announced his divorced with melinda-his 27 years old wife - asked two women who worked at his Microsoft and Philanthropic foundation out on a romantic date whiles still married to his wife Melinda, according to New York Times.

The report said Gate, asked out a Microsoft female employee in 2006 after watching her make a presentation. 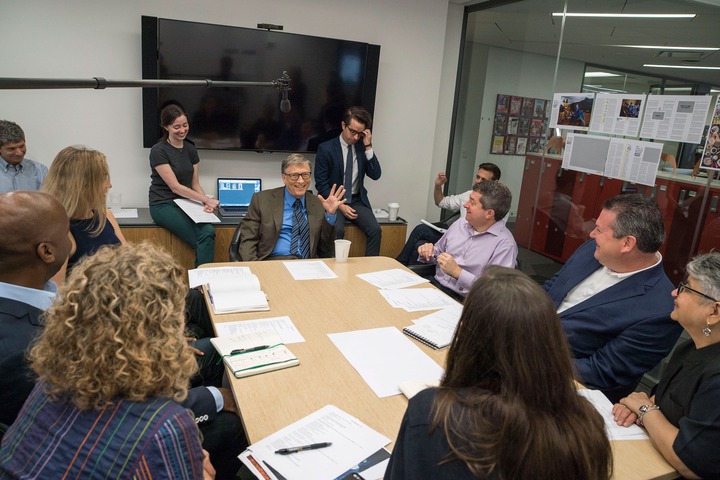 Gate 64, later emailed the employee: " if this makes you uncomfortable, pretend it never happened".

According to New York time the woman took to his advice and forgot it ever happened. 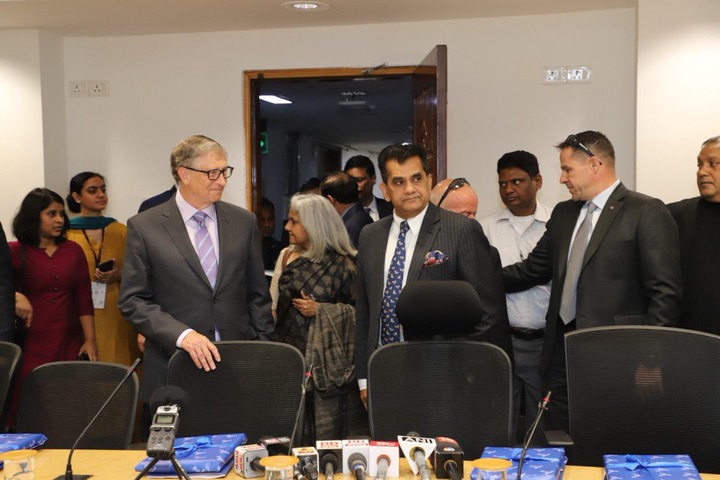 Yet Again, Bill went again and asked another female employee working with the Bill and Melinda Foundation, a few years after

the first incident. He reportedly told her "I want to see you. Will you have dinner with me?"" While the two were on a business trip.

The woman told the New Times that the approach made feel uncomfortable, but she laughed it off.

The report said there was no expectation that the women would suffer Professional repercussions for spurning Gate's Advances.

Bill Gates and Melinda French Gates, one of the worlds richest Couples with the a fortune of $ 130billion, announced this month they were getting divorced, with Melinda saying the marriage is irretrievably broken in and currently in divorced filing.