"I did not see any sign of danger around him when we met"; Archbishop on Rawlings's death.

The General Overseer of Action Chapel International, Archbishop Nicholas Duncan Williams has said that he met with the late former President J. J. Rawlings about 2 weeks ago and had conversations with him but did not sense any sign of death or danger around him when they met. 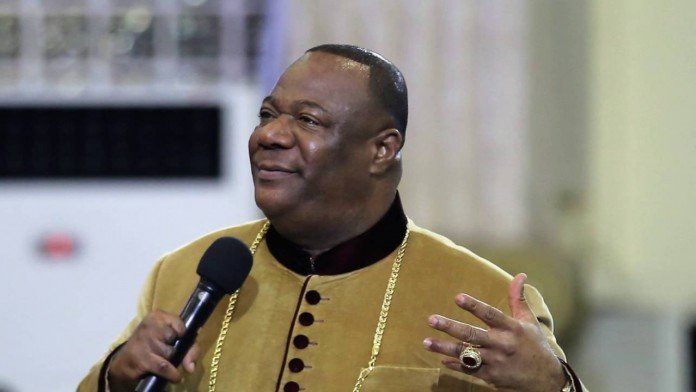 He did not see any sign of what has happened in the atmosphere. He therefore urged that this is a wake up call for every one, to perform the duty for which we were born. Speaking on the Super Morning Show, He said of the late President that he has fought the fight and kept the faith. He advised that we should not let his death to divide us but to unite us as a nation.

It is also a wake up call for leaders to do whatever thing they are supposed to do. He was asked about who he saw the late President to be and he replied by narrating an instance that happened in the year 2000. In 2000, Archbishop Duncun Williams wanted to know the mind of the late President if he had lost the then elections.

The late former President replied that he and his Government had done their best and were willing to hand over the seat if he had lost. Archbishop said that this made him know that the late President was someone who cared for the country.