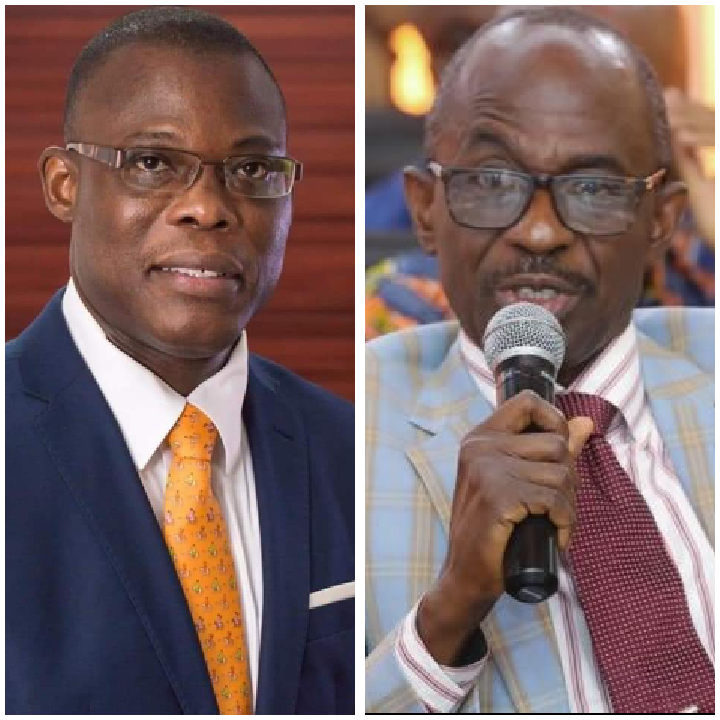 The rumor as hinted by Paul Adom Otchere, the host of Good evening Ghana has it that a former Ketu South MP will challenge General Mosquito in the party's next internal election. What is more revealing according to the uncomfirmed report is that John Mahama has thrown his weight behind the former MP from the World Bank of the NDC.

However, he was actively involved in the 2020 electioneering campaign of the party at the national level.

If the gossip is anything to go by, there is no doubt Fiifi Kwetey will be the one to wrestle power with Johnson Aseidu Nketia. This is because, he is the only Ketu South MP who is very popular and active in the NDC.

The National Democratic Congress have had a number of competitive internal elections since 1992. The General Secretary position for over a decade has remained the bonafide property of Mr Johnson Aseidu Nketia. He is indisputably, one of the most experienced politicians in Ghana.

In 2018, he defeated Mr Koku Anyidoho in a fiercely contested election to hold on to this enviable position. He commands great deal of respect both within and outside the NDC.

Your Poor Performance is Unacceptable - Hearts Players Come Under Fire

We Have Missed The Services of Gladson Awako - Haruna