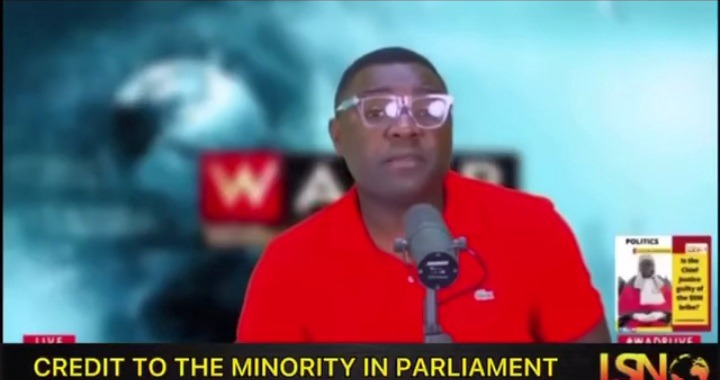 Once again, the Minority Caucus in Parliament have demonstrated to Ghanaians what it really means to have a hung parliament. The bold decision they made in Parliament yesterday during the voting on the budget would go along way to clear their unpardonable mistakes they made in the approval of the Ministers. It can be said that they have outsmarted the majority group.

However, many matters are arising after the budget was rejected by a vote of 137-0. A statement signed by the Majority leader in Parliament, Honourable Osei Kyei Mensah Bonsu indicated that the process that led to the budget rejected was unconstitutional and has no binding effects on parliament and government business. 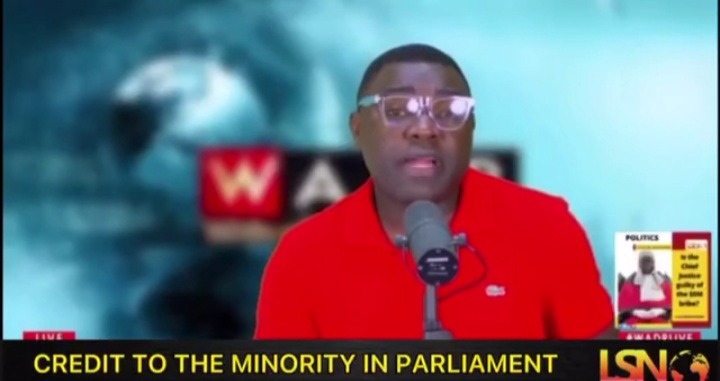 Outspoken Journalist and founder of the Loud Silence Media, Kevin Ekow Taylor has waded into reactions concerning the Majority's decision. Kevin Taylor has showered praises on the leadership of the Minority Caucus, Honourable Haruna Iddrisu and Muntaka Mubarak for their resilient efforts to get the budget rejected.

Reacting to the announcement on the new episode of his televised With All Due Respect show last night, Kevin Taylor applauded all the lawmakers of the minority fraternity for demonstrating their commitment to the interest of Ghanaians. Kevin Taylor believes it was a step in the right direction to kill the tax that would have otherwise impoverished the country.

Speaking further, however, Kevin Taylor cautioned the leaders of the Minority to remain resolute in their decision. He called on them to properly mobilize their members and encourage them to be strong in their decisions. He stated that, pressure has made the MPs act in the expected manner, while chastising the Majority Leader over his threatening messages to parliament and the speaker. 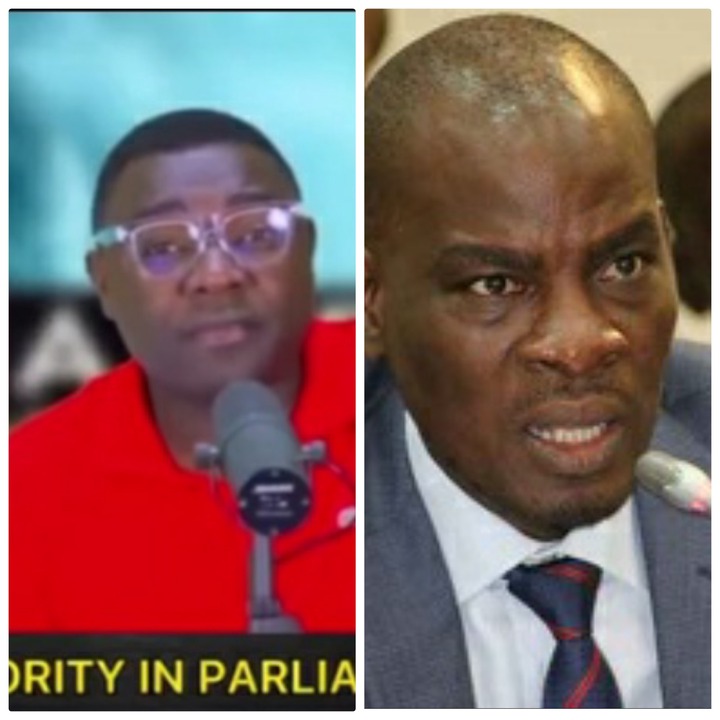 He said, "This minority have now shown that they are resilient. They have shown that they will work for the people when pressure is applied. If you can only work under pressure then expect more from me. They have truly done what the people want. I will give credit to the leaders of the Caucus. If they do the right thing we'll always applaud them."