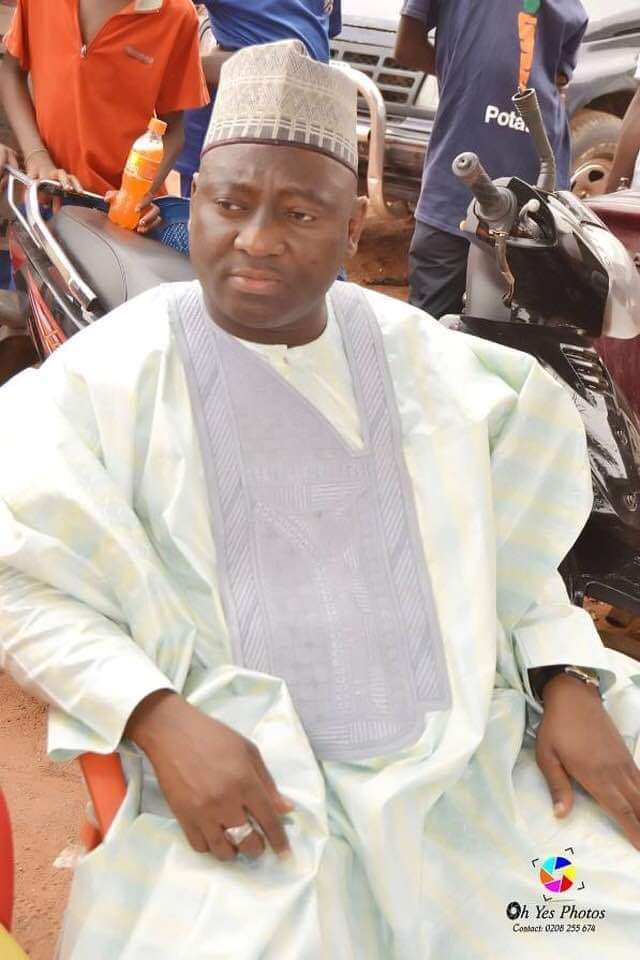 A businessman and financier of the National Democratic Congress has come hard at the regional leadership of the Party, describing them as fake and corrupt in a radio interview. Alhaji Fuseini Yushaw said the NDC failed to improve its electoral fortunes during the last elections because the executives who should have been in the field campaigning, failed to do so and instead remained at regional secretariat doing nothing but squandering money meant for party and campaign activities. He has also alleged that for over nine months and counting, party people who were recruited to monitor the Electoral Commission's registration exercise and the 2020 elections have not been paid as the executives have embezzled the money released for that purpose.

This week, media reports have been rife over upheavals in the NDC with followers of the businessman and those of Minority Leader, Haruna Iddrisu, trading words both on social and traditional media. Political watchers have described the acrimony as a battle aimed at taking control of the party in the Northern Region.  A regional Secretary of the Party, Mohammed Abdul Salam, seems to have taken a stance with the minority leader as he in a media interview spoke against some of the party's bankrollers, saying that their actions cause confusion and create loopholes in the party. Abdul Salam said some of the financiers have failed to support the activities of the party but go about blaming leadership for not doing their work.

But Speaking on Tamale-based Diamond FM, Alhaji Fuzak, who did not take kindly to the comments by the secretary said it is rather the actions of the leadership that create loopholes within the party and not those of the financiers. He said the NDC could have won the 2020 elections had the executives eschewed laziness and worked to complement the efforts of people who supported the party financially going into the elections. He revealed that going into the 2020 elections, he alone adopted seven constituencies but because the executives failed to their part, the party lost all the constituencies,

“These people are not real people. They are all fake, they are not transparent, they are corrupt, they spend party money meant for party work and they sit at the party office to complain when they do nothing but chop party money,” the CEO of Fuzak Construction Limited said.