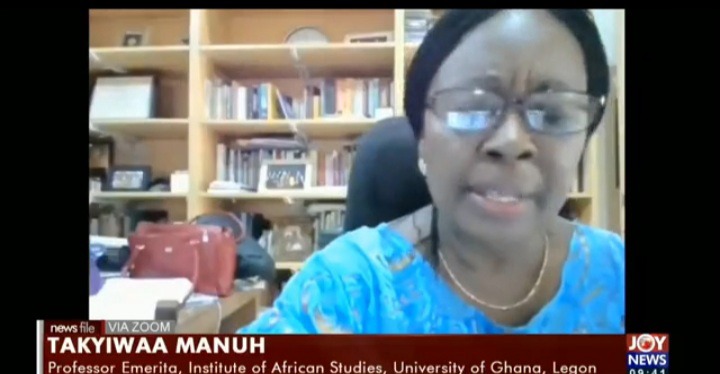 In the high spirit of the bill against gay, lesbianism, transgender, and homosexuality in the country, there have been heated debate between proponents and the the opponents of the bill. The private bill to promote "Proper Sexual Human Rights" sponsored by Honourable Sam Nartey George has received massive support from Ghanaians over the past weeks. From religious leaders to the ordinary people, the bill has been praised as worth pushing to sanitize the country.

However, some intellectuals comprising intelligent and revered lawyers and professors have also stood against the bill. Far from the intention of the bill, they believe the clauses of the bill would breed discrimination and hate in the country. The Akoto Ampaw and the other 18 have vowed to storm the Supreme Court to defend their stance against the bill if Parliament passes it. 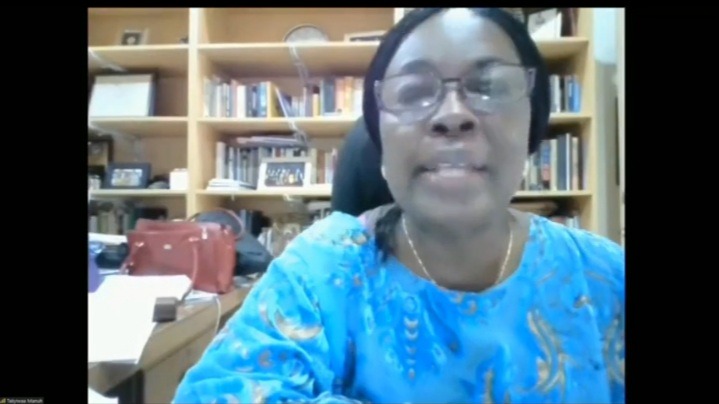 The debate on the private ANTI-LGBTQI bill has taken another twist as Professor Takyiwaah Manuh, an opponent of the bill and a leading member of Akoto Ampaw's team made a strong argument on Joy Newsfile program hosted by Samson Anyenini. Professor Emerita registered her disappointment in the failure of Ghanaian lawmakers to propose a bill on issues that are in the national interest other than the LGBTQI.

According to her, there are other demanding issues that are crying for attention from the Members of Parliament. She indicated that, the grounds of the bill has no research and conflicts with provisions in the Ghanaian constitution. Quoting Chapter 5, Article 22 to batress her point, she succeeded in punching holes in the bill.

Speaking further, she expressed her disappointment in the presentation of the bill which according to her seems incoherent and has no researched background. She said, "Aside the fact that, the bill is incoherent, we are very much concerned about private members tacking issues that are in the public interest and in the constitution. So we are really disappointed."