After JJ’s Death They’re Marching In His Honor, They Should March For SADA And Airbus - Veep Fires

The Vice President Dr. Mahamadu Bawumia with modernghana.com has ridiculed the National Democratic Congress’ (NDC) recent walk in the Ashanti region tagged 'Probity and accountability’. The said movement was in honor of the immediate passing of the first president of the fourth republic and the founder of the NDC. 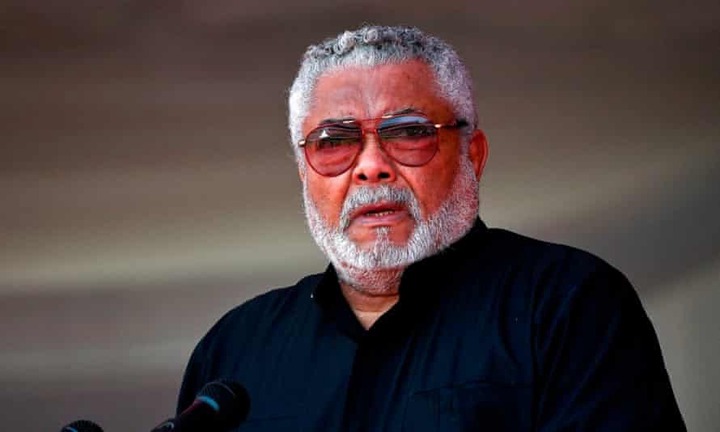 According to the Vice President, the walk is useless and has no grounds to effectively convey the intended messages if they leave out certain elements of the breach of the practice of probity and accountability. The former president on the 12th of November was reported dead following some medical battles. This came as a big blow to many Ghanaians both people who are his lovers and most probably those who are not in his camp in the political space. 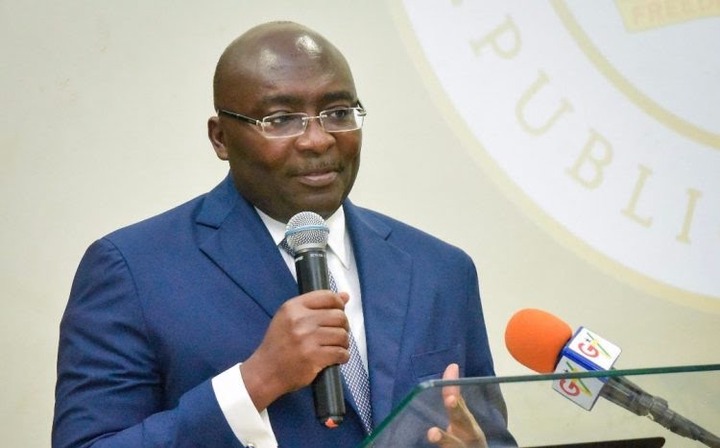 So far, many people have signed the condolence book and have expressed their shock over this recent and heartbreaking development. The NDC, led by the former president Mahama and also flag bearer of the party for the 2020 elections. To commemorate his shocking demise and honor his achievements and person in the democracy the country is enjoying now, the party, decided to match on under the tag of probity and accountability. As something he has always stood for when he was alive. 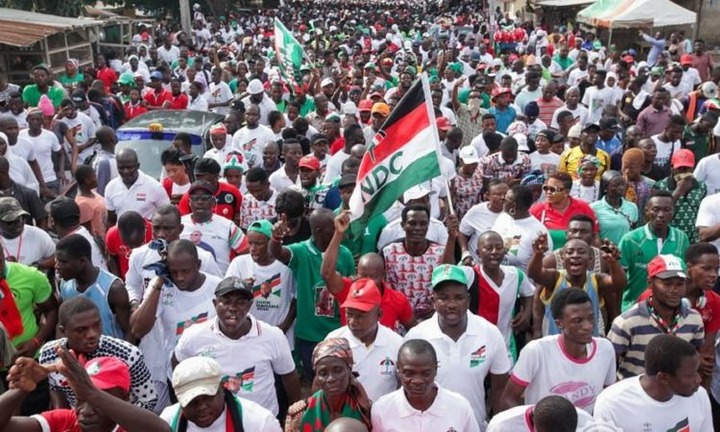 He was seen as a hard person with zero tolerance for corruption. This, the vice president of the ruling NPP has said that, if the party wants in honor, they should do so pointing at some practices that were adverse to the theme when they had power. These according to the Vice President, were some corrupt practices such as the infamous agricultural blunder, SADA that cost the state, and the famous Airbus scandal that is causing heats in the political corner currently. 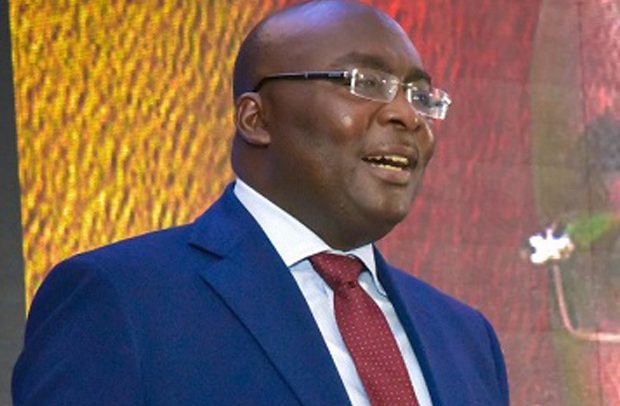 ‘Mahama Is Vindicated’: Massive Reactions After JDM Sent Another Bold Message To Bawumia Over E-levy

Check Out The New African Wear Speaker Wore Today Which Everyone Is Speaking About.