By DemPolice (self media writer) | 2 months ago 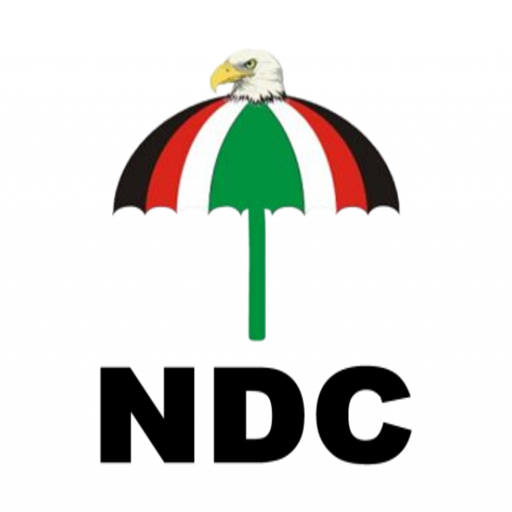 There is imminent trouble looming in the opposition National Democratic Congress, NDC.

According to a section of the party, the General Secretary Johnson Asiedu Nketia is behind the alleged candidacy of former Finance Minister and businessman, Dr. Duffuor.

Due to the current situation it has emerged that factions are beginning to emerge on its leadership ahead of the 2024 polls. 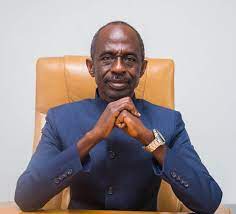 It is also believed that the current Genera Secretary popularly known as General Mosquito in other to support Duffour well is lacing up his boots to stand for the position of Chairman of the NDC in their coming congress and a party.

Johnson Asiedu Nketia’s chairmanship of the NDC is believed will save the party from decline and will unify the party’s base which is currently disorganized and not unified. 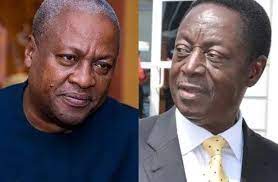 Other members believed to be coming from Asiedu Nketia and Duffour's camp are also preparing to contest in some vital positions.

Elvis Afriyie Ankrah according to multiple sources will contest for the General Secretary, Hannah Bissiw will contest for re-election as women organizer and Kobby Barlon contesting for the National Organizer position as they join hands to save the NDC from John Dramani Mahama’s shackles.

In Mahama's camp will be Obuobia Darko Women’s Organizer, Joshua Akamba for National Organizer, Fiifi Kwetey for Genera Secretary and Ofosu Ampofo will contest for the Chairmanship position again.