The Head of Public Relations at Youth Employment Agency (YEA), Awal Mohammed, has said that Alan Kyeremanten is a good material, but for now, he believes that Dr. Mahamud Bawumia is the best among the candidates contesting for the flag bearership of the NPP.

Awal Mohammed made this statement on the 'HOT NEWS' on Pan Africa television yesterday, 7th December 2021, when he gave his opinion on where his allegiance lies when it comes to the flag bearership contest within the NPP.

According to Awal Mohammed, there are no factions within the NPP with regards to the flag bearership contest in the NPP, but there is no doubt that his (Awal Mohammed) allegiance is with Dr. Mahamud Bawumia because he feels that it is time for him to take over the party.

Awal Mohammed indicated that Dr. Mahamud Bawumia is the most experienced person among the candidates that have made public their intentions in contesting for the flag bearership of the NPP. 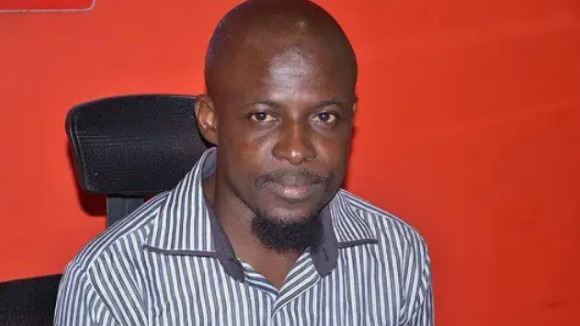 Awal Mohammed revealed that in opposition, Dr. Mahamud Bawumia was leading the charge, doing a lot of the talking, and setting the pace especially, in 2016 for the NPP that led to the party winning the election.

So, he believes that Dr. Mahamud Bawumia has paid his dues and has learned on the job and is also leading the digitalization drive in Ghana hence the better candidate to lead the party. 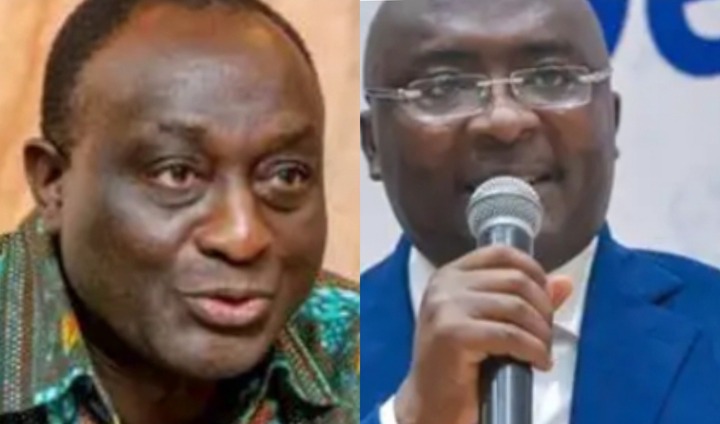 "Alan Kyeremanten is equally a good material, but for now I believe Dr. Mahamud Bawumia is the best amongst the people who are contesting for the flag bearership of the NPP." He added.