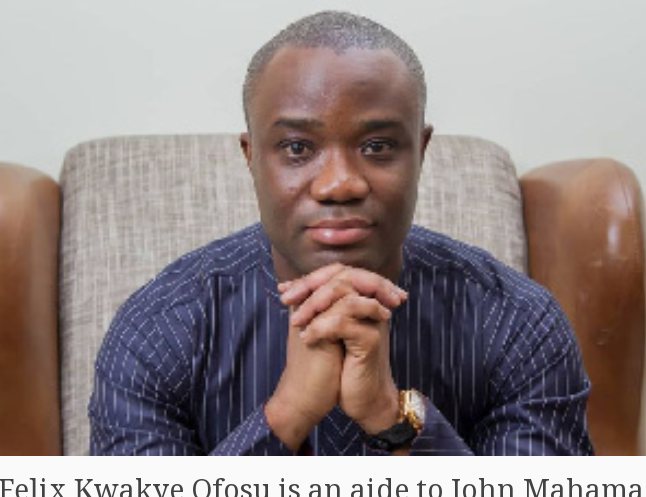 Former Deputy Communications Minister Felix Kwakye Ofosu said he was amazed by the "panic" that Vice President Mahamudu Bawumia experienced after the government decided to seek assistance from the International Monetary Fund (IMF).

"I can imagine the panic that hit Bawumia after his insane government announced the IMF program," he tweeted on Friday, July 1.

Kwakye Ofosu's point relates to the decision of the government led by Nana Addo Dankwa Akufo-Addo to seek help from the IMF amid the economic downturn.

In a statement by the Minister of Information Kojo Oppong Nkrumah on Friday, July 1, 2022, the Minister of Finance was directed by the President to seek IMF support for the economic program being prepared by the Government of Ghana.

The government is pinning its hopes on the Electronic Transfer Levy (E-Levy), which was passed in March 2022. The government says the levy means the country won't need the IMF for economic recovery, but the levy is far from expected.

Finance Minister Ken Ofori-Atta told a government town hall meeting to discuss e-levy on Thursday, January 27, 2022, that authorizing e-levy would save the country from turning to the IMF for financial assistance to do its thing.

“When we were in the IMF program, we couldn't pay the nurses and teachers… we couldn't hire more because there was a limit to that. I mean, do you think you can go back to Egypt.

"So we can work with them to give us advice, but we don't have to [again] get into the IMF program." If we don't collect those e-tolls, we're just pushing ourselves in such a way. could lead to such a catastrophe," Ofori-Atta said.