"Culture Of Silence": Sir Sam Johah Is Winning The Hearts Of Ghanaians- See why 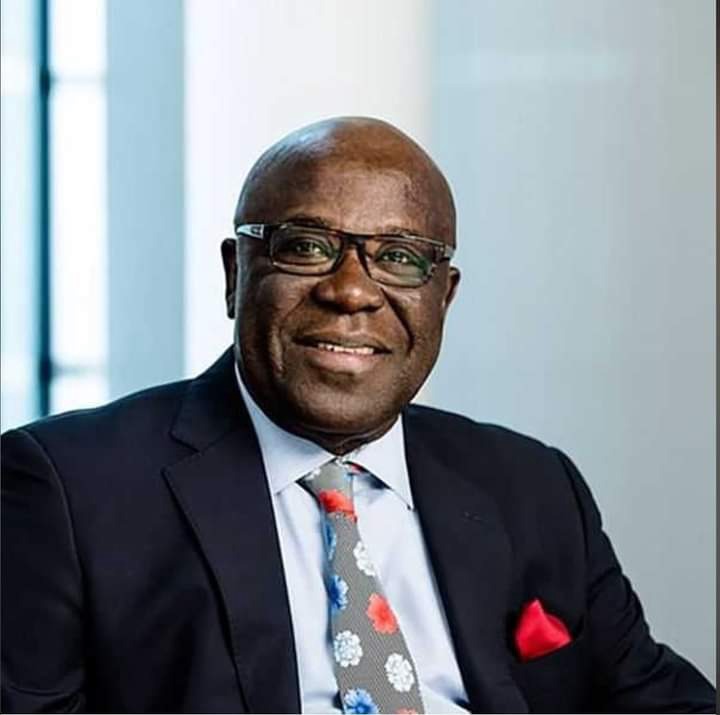 The former Anglo Gold Ashanti CEO, Sir Sam Johah is trending everywhere in the country since he has criticized the government of Ghana on the economy and stating that the "culture of silence has return" under the current government some few days ago which is not force by "any military rule".

Sir Sam Johah pointed out "hypocrite" and "parochial" that have made a lot of institutions to stop criticizing the government and jabbed the media for doing "propaganda" instead of hitting hard at government to do the right thing expected from them.

His message have created a lot of confusion amongst the people in the country and some people have stated and questioned that, is he trying to do propaganda because why haven't he criticized the past government performance on the economy, and how they managed things before criticizing the current government?

Other believe Sir Sam Johah could have consider how covid-19 pandemic situation has hit hard at Ghana's economy.

Some people believe he has done well and have spoken at right time when all men are not willing to speak and hold government on toes like how former President, John Dramani Mahama's government was criticized.

Today, political activist, kwame A-Plus has posted Sir Sam Johah's picture on his facebook wall mentioning Sir Sam Johah's name and stated that his is full of much love with emojis, and Ghanaians who commented on the post are very happy about what Sir Sam Johah has said.

A-Plus posted Sir Sam Johah's picture to see how Ghanaians will reacts to it. Although not all Ghanaians agree with Sam Johah's speech but almost the majority of Ghanaians who commented on the post praises him for his message to them.

See how Sir Sam Johah wins the hearts of Ghanaians after Ghanaians reacting to A-Plus post.