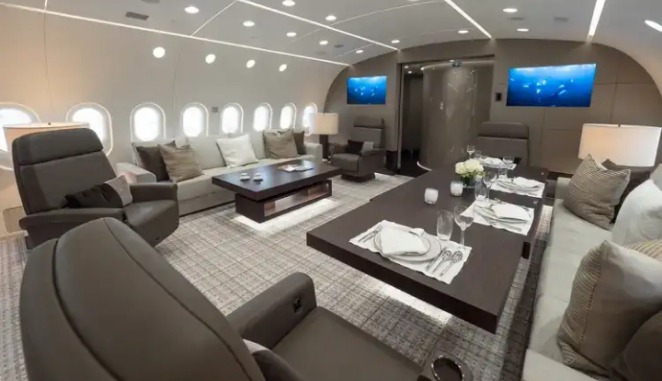 Reacting to these allegations by Okudzeto Ablakwa on 'ALHAJI & ALHAJI' on Pan Africa television, the Member of Parliament for the Salaga South Constituency, Hajia Zuwera Ibrahim, has indicated that she wants President Akufo Addo to watch documentaries on broken roads in her constituency on the customized cinema in his private jet instead of watching telenovelas. 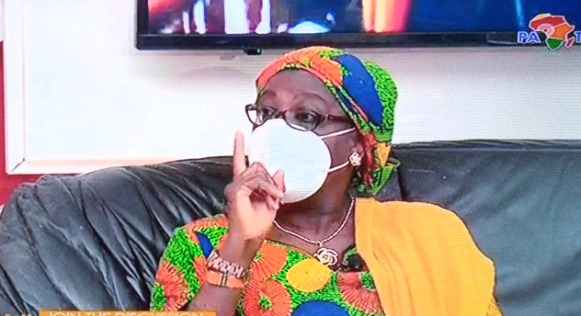 According to Hajia Zuwera, when Hon. Okudzeto Ablakwa was giving us the specs of the luxurious private jet, and he mentioned cinema, she was like, wow, she doesn't even remember the last time she saw her kids watching cinema, so how would the president bother watching a cinema on that plane?

Hajia Zuwera indicated that would President Akufo Addo be watching documentaries on the state of Ghana in the Cinema or what?

"I want him to watch documentaries on the roads that are broken in my constituency that people can't travel. If that is what he is watching on the luxurious private jets, maybe we can excuse him a bit, but not telenovelas."

She asked what President Akufo Addo wants to watch that he needs a cinema when he is traveling for official business.

"The president doesn't travel for private business, but for official duties and he needs a private jet that is customized with a theater? This should tell us the sort of person that we have as a president because what we know is that often times presidents don't have a lot of time when they are at home to plan towards something like the UN General Assembly. So, he takes the period of travel to plan, but if they are going to watch movies, that's why he will go and address empty chairs at the UN General Assembly." 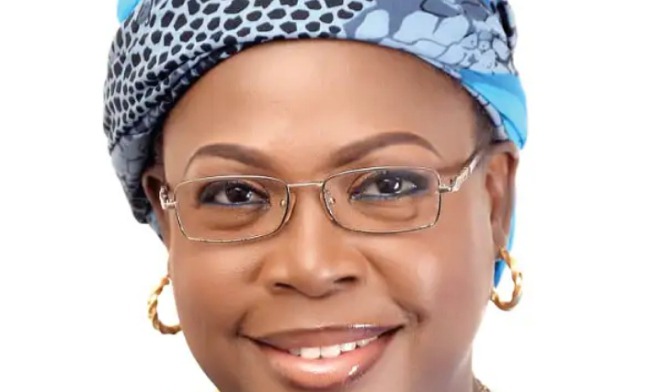 Hajia Zuwera Ibrahim added that if President Akufo Addo had told Ghanaians that he will come and live like an Arabian king over us, nobody would have voted for him. He told us that he is going to address the developmental challenges of this country, and that's the mandate Ghanaians gave him, but he is now doing whatever he likes.