By RKeelson (self media writer) | 11 days ago

He always carries a welcoming disposition—broad smile even at his official office. It’s the same that he exhibits on numerous media platforms where he presents the position of his party from a very steeled and unwavering standpoint.

That should tell you that none can take Nana Akomea’s calm and approachable demeanour to be a weakness. Perhaps as a communicator par excellence, Nana ought to carry with him the tenet of the profession that says one’s communication skill should commensurate with his personality.

And so, although he now holds a very sensitive position in government, Nana Akomea also avails himself to dealing with thorny issues that many of his ilk in the NPP fail to deliver. 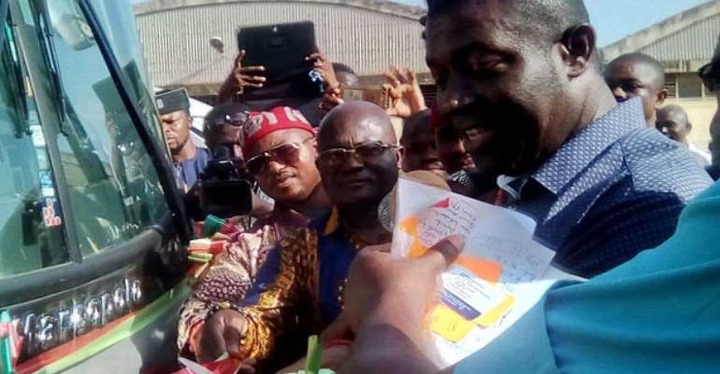 In the crucial run-up to the 2020 election, Nana was virtually dragged out of his comfort zone—the STC head office, to come safe the ruling party’s communication, which was being battered by other opposition elements.

Till today, Nana Akomea remains the unofficial de-facto commander of the NPP communication team, although the party has a communications’ directorate, headed by Lawyer Buabeng Asamoah.

Nana Akomea welcomes this author to his STC office in Accra with his usual trait—broad smile and offers me a comfortable seat although there are others earmarked for visitors.

I have gone to Nana Akomea to find out his magical wand that is turning round the fortune of the state transporter—The State Transport Corporation. But before we get into the success story of the STC, Nana introduces me to another side of the corporation’s recent story that perhaps many are not aware of. 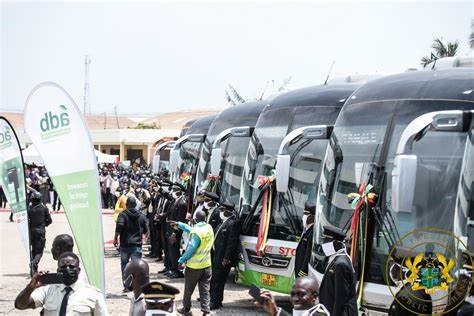 “That much, our internal business covers those expenses. What we can’t do now is to continue with the opening of other depots in the country and the purchase of additional coaches”, Nana explains.

In the heat of the Covid-19 pandemic, government closed down Ghana’s land boarders with neigbouring countries. It’s been more than a year, since the closure; yet there is no indication that the borders will be opening any moment.

Nana tells me that their biggest revenue collection is through their international travels to countries in the sub-region. These include immediate border countries like Cote d’Ivoire, the Republic of Togo and Burkina Faso.

Others within the long haul range that the STC buses travel to are Benin, Nigeria, Liberia and Sierra Leone. According to Nana, these routes fetch close to GHC3million to the STC every month. So for the past one and the half years, this is the amount that the STC has been losing. As a state institution, the STC has suffered neglect by successive Ghanaian governments in the past. 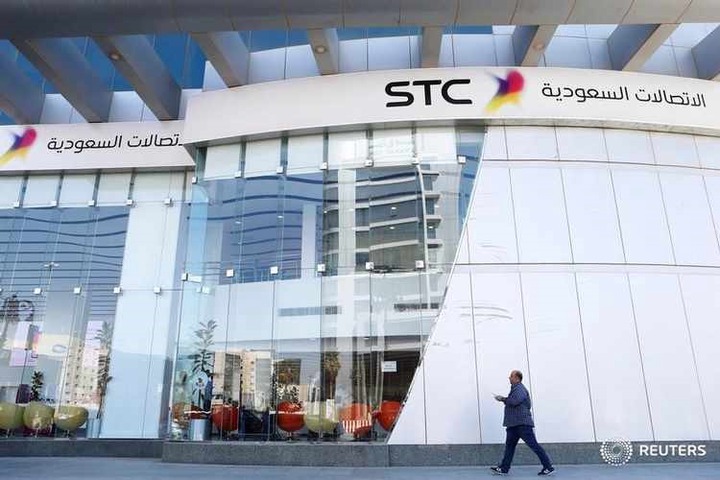 It was the desire of many commuters and passengers to travel with the state transporter because of its comfortability, punctuality and low accident track in the past. Drivers of the STC were also super professionals.

This was the period covering the 70’s through to the end of the 80’s. It was a time that the STC became the conveyor of choice and perhaps the only acceptable and adorable means of transportation for many second-cycle students in the country. They were students in Cape Coast, Kumasi, Takoradi, Koforidua and other regional capitals.

STC even carried students to many remotest parts of the country under very harrowing traveling conditions. When the obvious neglect of the state transporter became that alarming, the STC lost its lustre; to the extent that at a point, the STC was placed on divestiture in the Rawlings’ administration under the Divestiture Implementation Committee (DIC) headed by Paul Agbodo.

The DIC was placed under then Minister of Trade and Industry, Dan Abodakpi. It’s believed the take-over of the STC by some group of individuals during Rawlings’ regime was politically induced. 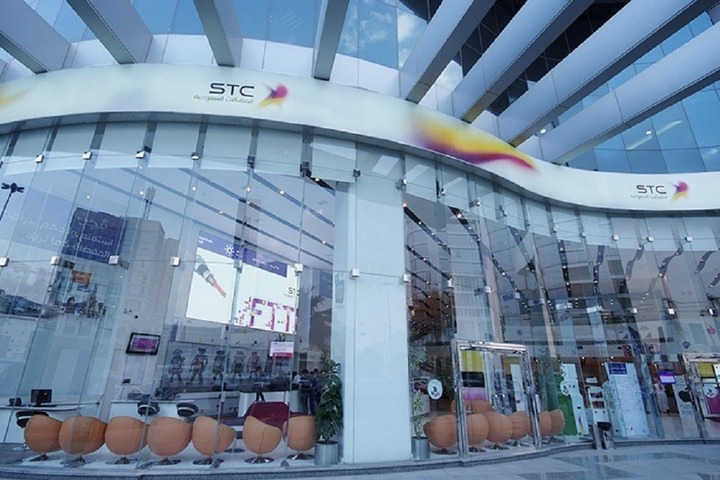 The past NDC regime of President John Dramani Mahama, took a decision to restore STC to its original plan of it being a state asset. The current administration is further consolidating the gains chalked by the Mahama regime under the able guidance of Nana Akomea, the Managing Director of the State Transport Corporation.

Nana Akomea explains the sudden turn-around in the fortune of STC: “We embraced the competition in the transportation industry head-on and decided to beat it. So we even created stations very close to our competitors.”

He continued: “We improved our ticketing where now there is an STC App where passengers can book an STC bus well in advance; and again we ensure that we abide strictly to departure and arrival schedules.”

According to Nana Akomea, "our satellite stations in other parts of the country have been improved tremendously; to the level that there's hardly complain of lost items by passengers. Those who have reported such get their items back through an effective monitoring system. This has improved passengers’ confidence in the STC" Nana declared.

“The new STC is also very secured”, Nana Akomea further stressed and added, “we have an agreement with the security agencies to secure our coaches and also on the road, when we are traveling. This has also brought back passengers’ confidence in us”.