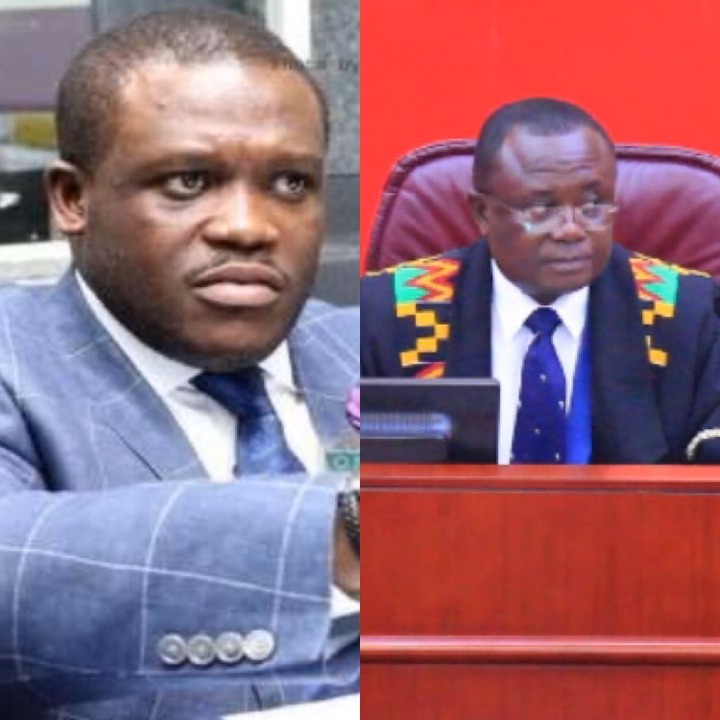 The recent circulating news that has sparked massive stir, debates and arguments across all social media platforms is the unexpected clash of the majority and minority members in parliament over the most anticipated 2022 “Agyenkwa” budget.

Not long ago, the first deputy speaker, Joe Wise took the privilege to unexpectedly pass the 2022 budget in parliament whilst counting himself as part of the majority in the absence of the minority which has raised lots of concerns amongst Ghanaians as a whole.

With respect to this, both the majority and minority members took the privilege to sit in the most anticipated case as the minority in parliament seemed to overturn the first deputy speaker’s rule since the speaker of parliament, Alban Bagbin wasn’t present during the voting but it seemed all efforts have been futile.

In addition this, the minority leader and the MPs on the ticket of the largest opposition party, NDC have unexpectedly taken the opportunity to prevent any further proceedings in parliament which has caused lots of chaos in the house.

Even though most of the MPs in the minority are confidently arguing in other to enable the first deputy speaker to overturn his rule on the most anticipated 2022 budget, the majority think s otherwise considering the claims raised by the minority for the involvement of Joe Wise in t voting process in parliament.

Surprisingly, the member of parliament for Ningo-Prampram, Sam George boldly took the privilege to boldly react to the first deputy speaker’s involvement in overturn the speaker of parliament, Alban Bagbin’s initial rule on the 2022 budget.

“If you’re not speaker, you have absolutely no business presiding over the house. Simple”, Sam George emphatically stated.

Below is a look at Sam George’a social media post that has undoubtedly caused massive reactions online. 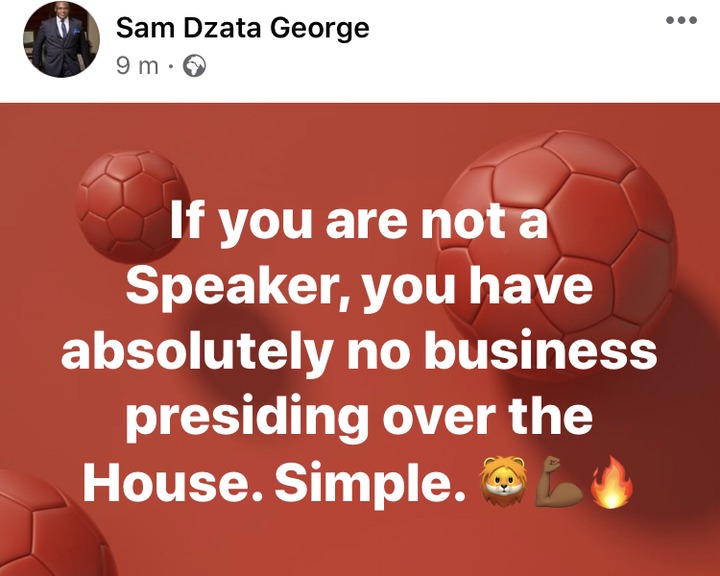 Do you think the first deputy speaker had no business presiding over the house than to overturn Alban Bagbin’s ruling as claimed by Sam George even though most individuals claim otherwise?