The Council of State is an institution similar to the Council of Elders in the traditional system. Citizens who are of highly reputable standing are usually appointed as council of state members.

Members of the COS serve as advisors to the head of state. 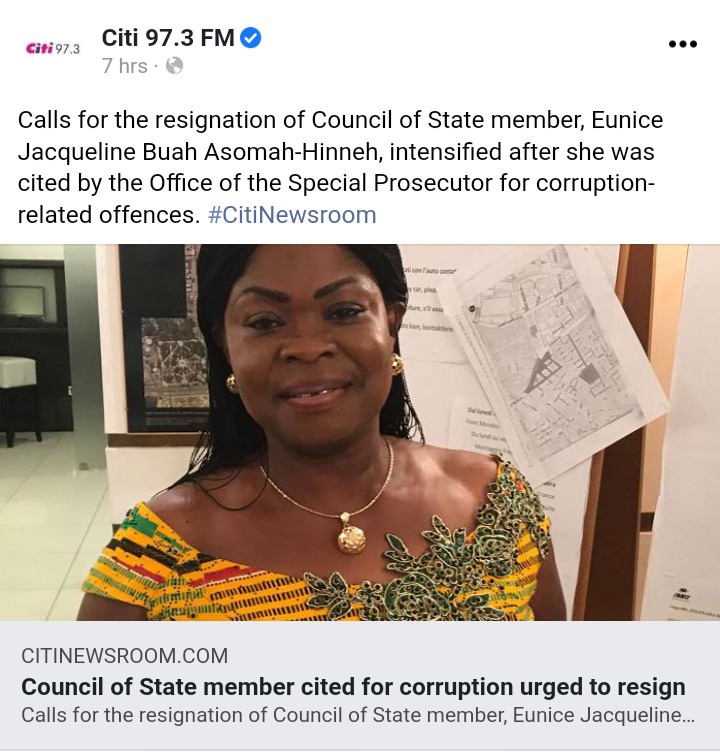 In fighting corruption, a strong posture should be depicted by persons at the top. The Council of state members ought to always manage their impressions in such a way that there would be no blemish on them.

This is because they are expected to serve as models whilst advising the head of state on highly sensitive issues.

The truth is that the COS members vet the integrity and competence of government appointees including Ministers of state, CEOs, Judges prior to a final decision.

Members of the Council of State have a track record of rejecting persons who have misconducted themselves one way or the other.

Ms. Eunice Jacqueline Buah Asomah Hinneh is a member of the Council of State. She doubles as a member of the governing board of the Ghana Ports and Harbour Authority. She has been found culpable in a report released by the Special Prosecutor for using her position to unfairly gain favourable tax exemptions. How can someone with a questionable repute advise the head of state? On what grounds can she take decisions on recommending for the disapprovals of nominated appointees?

What is the posture that she has created by virtue of her actions? How come she has not been fired from such a high profiled position? Are there ongoing investigations to substantiate if she actually did anything corrupt in relation to the recovered unpaid taxes? Has she been given adequate room to defend herself? 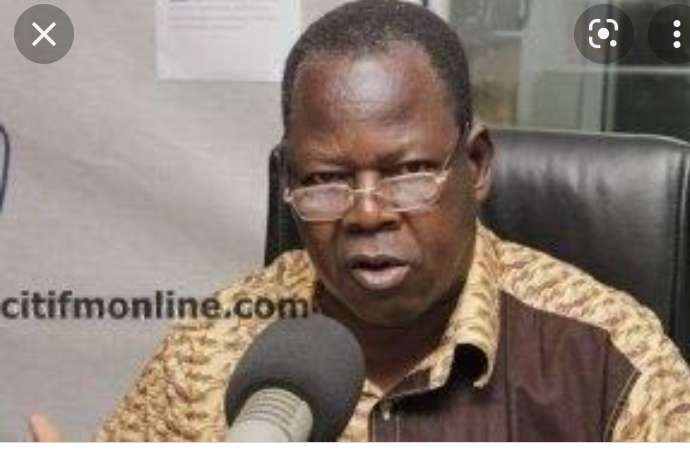 The responses to whether or not the Special Prosecutor diligently carried out the investigation on Madam Jacqueline should inform the next action to take.

Whether she should resign or not should be a pivotal aspect on the fight against corruption and must not be taken for granted.

It is not surprising that Vitus Azeem, an anti corruption has urged the COS member to honourably resign to save the face of the Government.