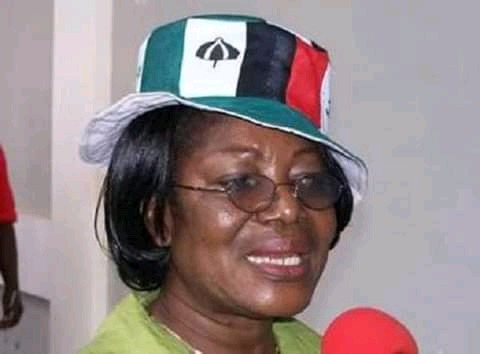 A sad news coming from the Central Region of the country and later confirmed by Joy News and other popular media houses indicates that a big wig member of the opposition National Democratic Congress (NDC), Ama Benginawa Doe, has passed on during the early hours of Sunday.

This is indeed a great loss to the NDC as she was a vociferous politician within the party and to the country. History also has it that the late Hon. Ama Benginawa Doe was one of the founders of the National Democratic Congress together with the late Presidents Jerry John Rawlings and Atta Mills.

Ama Benginawa Doe, now late, served many positions in the NDC and the national levels alike. She was the Member of Parliament for Gomoa West from 1992 to 2004 and subsequently appointed the Central Regional Minister by the late President John Atta Mills. 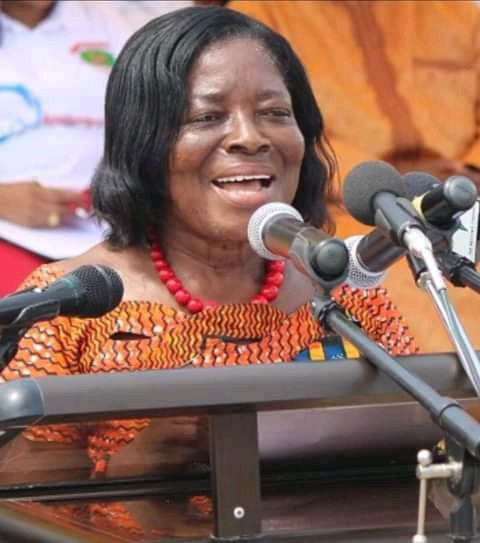 She was a former member of the Council of State under the presidency of late President Prof Atta Mills. She was also a former Minister of State. She also served as the National Women's Organizer of the National Democratic Congress.

As the national women's organizer for the NDC, she held the torch and showed and led the way for women in political communications. She was a role model many women who find themselves in the political environment in Ghana.

Her most recent political talks were captured when the former big wig member of the member of the party, Jacob Allotey decided to ditch the party. According to the late Hon. Ama Benginawa Doe, his withdrawal from the party is not anything that should be considered a loss.

According to her, the NDC is more than well-rooted and grounded and that no individual can by no means pull out now. She assured the party members to remain united and coordinated with each other to enhance solidarity among them.

Indeed she served both the NDC and the country as a whole in good faith. May her gentle soul rest in the peaceful bossom of the father till we meet again.