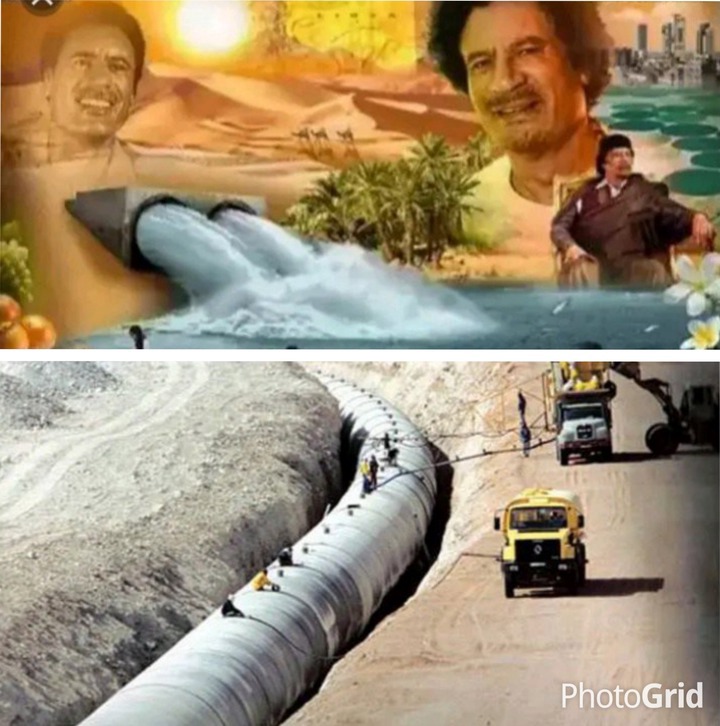 The Great Man-Made River, or GMR, flows through Libya. Libya is an African country in the continent's northwestern corner. The Sahara desert, the world's largest tropical desert, encompasses the majority of Libyan territory, with barely 5% of it arable. Only ephemeral rivers and wadis exist in Libya's deserts; there are no permanent rivers. The dearth of permanent rivers capable of supplying clean water to 90% of Libya's population spurred the construction of Libya's largest "Artificial River," the Great Man-Made River. 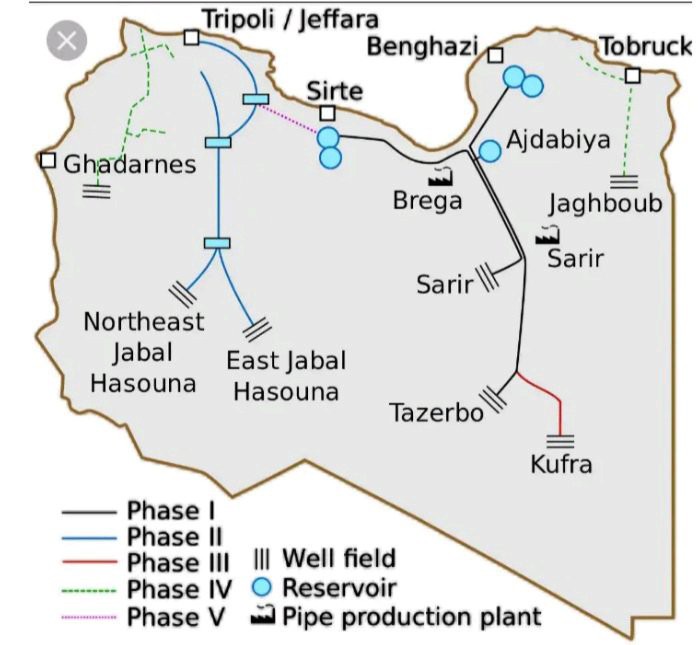 The late Libyan president, Colonel Muammar Gaddafi, oversaw the creation of the Great Man-Made River with income from oil revenues. The construction of the project was divided into five parts, with several engineering firms from around the world participating. All five phases required a total of 425 million cubic meters of water to ensure adequate supply to key cities.

Libya's Great Man-Made River is made mainly of underground pipes and aqueducts. Large concrete pipelines were built to connect the country's northern and southern cities. Tripoli, Libya's capital, has seen tremendous economic growth as a result of the project. In Libya, the Great Man-Made River transports 2.5 million cubic meters of water every day. Water is piped in from the Nubian Sandstone Aquifer System in Egypt. 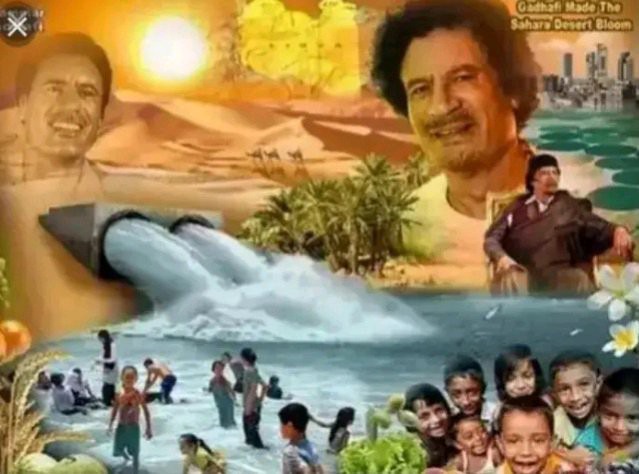 NATO planes bombed and damaged one of two GMR pipe-making facilities at Brega in July 2011, in what was viewed as a highly contentious operation. NATO planes were supporting rebel forces fighting Gaddafi's troops.

The water-pipe system of a large man-made river, which had already been created by more than two-thirds by the start of the civil war, was also seriously impacted.

Some of her possessions were damaged by aerial attacks, while others were ruined by fights. Mismanagement reigned following the civil war in Libya, and the component was destroyed as a result 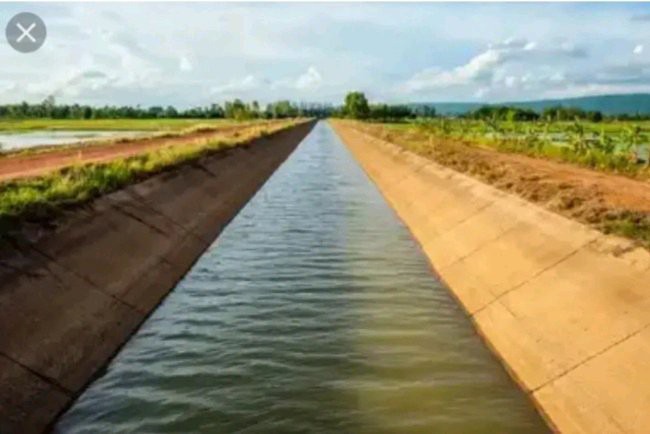 An unknown armed force captured a station controlling water flow to Tripoli and adjacent cities on April 10, 2020. Water was shut off for almost 5 million people.

Many countries, particularly developed countries, have constructed artificial rivers. Some rivers have been diverted for irrigation and industrial usage in other locations.