NPP Needs Redemption Before It’s Too Late; The Prophets Have Spoken 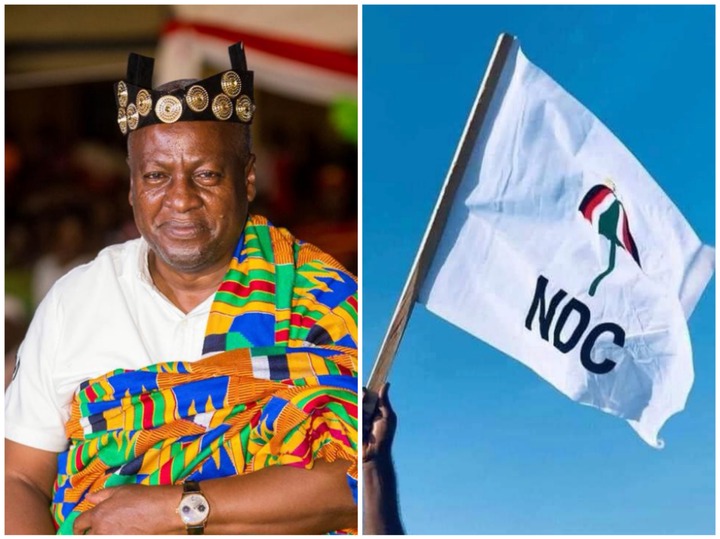 The New Patriotic Party (NPP) must tread cautiously with the remaining years left for President Nana Addo Dankwa Akufo Addo’s exit from office. The challenge with the transitioning as experienced during the erstwhile John Agyekum Kuffour’s administration was the overzealous spirit that the party had of having a smooth sail to be retained after 2008.

By then, prophetic predictions weren’t as loud as it has become today. You might think it's a new religious vibe among prophets and men of God in Ghana. Two prophetic cautions have been announced and none meant any good for the NPP.

What makes it interesting is the fact that one of these prophets is a recognized sympathizer and prayer lord for the elephant party [NPP]. The other seems to be impartial yet has on account spoken of being part of a team of powerful men of God who interceded for President Akufo Addo in his days of opposition.

Just not to keep you wondering who these persons are, let me share the latest of these prophetic predictions that spell doom for the governing NPP. In the second quarter of 2020, Prophet Joshua Adjei, the founder of Bread of Life Ministries released an intriguing prophecy about President Akufo Addo and former President John Dramani Mahama.

The prophet spoke about a giant tree that fell giving room for a smaller one to rise. As time went by, the fallen tree began to re-germinate but at surprisingly faster space to an extent that it is competing with the smaller one that took its place. This coded message according to Prophet Adjei was a prediction of John Mahama’s rise from the opposition. But this did not manifest in the 2020 elections. 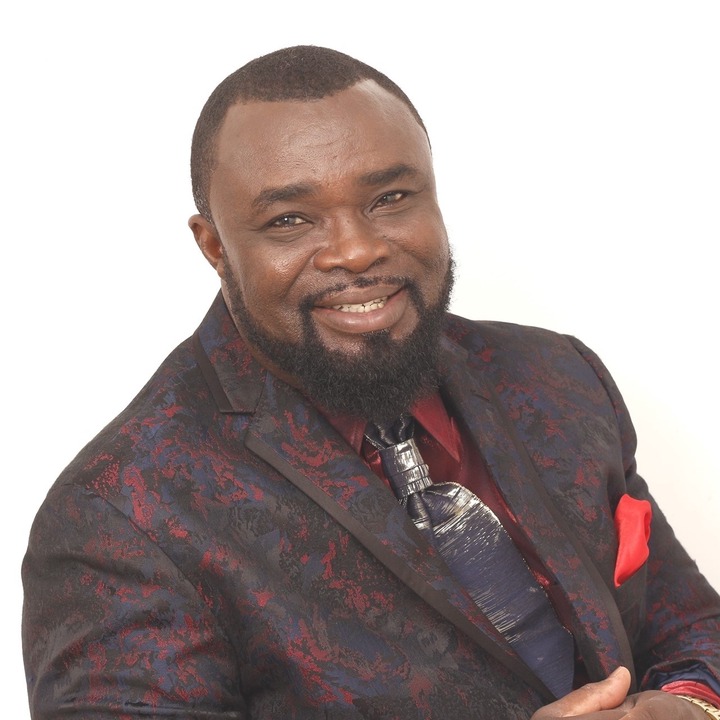 Fast forward to 2021, Prophet Adjei warns of an uprising and economic distress. He delivered a message to President Akufo Addo to consider some soft loans to support Ghanaians ply a trade so that their lives could be cushioned against the distressing situations. This message was delivered in the early weeks of the second quarter in 2021.

Then his latest, very consistent about the warning signs of what Ghanaians may do against the ruling party, the Prophet on Sunday 26 September 2021 declared that the heavens have settled for John Mahama to take over after President Akufo Addo, as the NPP has failed to please God. He was emphatic about John Mahama’s chances of winning the 2024 election, rating it 69 percent.

Interestingly, on that same day, Apostle Owusu Bempah gave a highly prophetic encrypted message about the political fortunes of the NPP. Represented in angelic creatures the prophet, spoke about how the heavens had retrieved the keys of governance from the elephant-like spirit [believed to be the NPP]. The custodian of political power according to him has been instructed to deliver that symbol of authority to the chosen one in the third year after this prophecy. 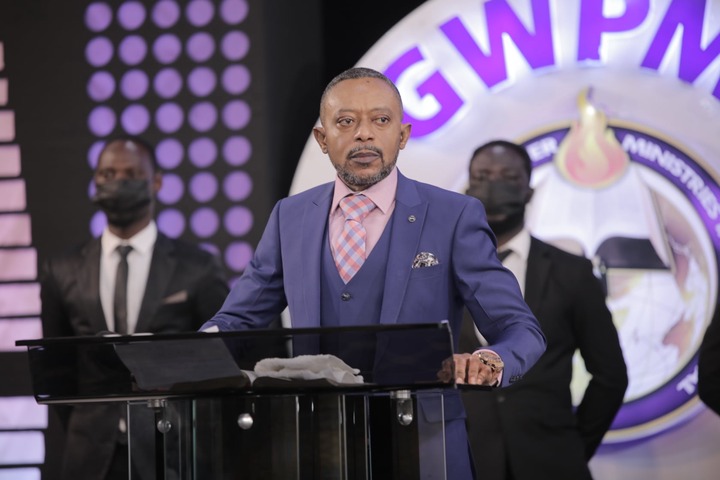 But something interesting was said in this prophecy. According to Apostle Owusu Bempah, there was another angelic creature in the form of an eagle that stood on the right side of the custodian of political power. It has a ribbon wrapped around it that stretched towards the custodian. Same was the elephant-like creature but he was being impeded from reaching the custodian.

In his message to Ghanaians, Apostle Owusu Bempah indicated that he whose ribbon gets wrapped around the custodian shall be chosen. He caused a stir by disclosing that the eagle-like creature had its ribbon reaching further than the elephants. Clearly, this meant the NPP is tripping.

The two prophecies should be a major concern for the NPP if it wants to break the eight-year cycle and campaign. Though not all is lost, for now, there ought to be some intercessory prayers [for those that believe in the prophecies] to redeem the NPP from an imminent defeat.