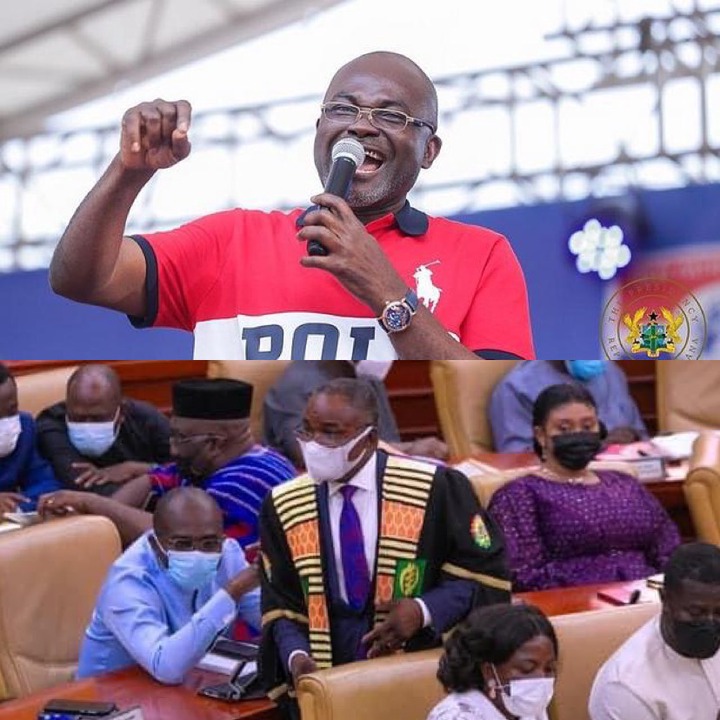 Kennedy Agyapong has been hit with some allegations that claim he was involved in an impersonation issue which involved the member of parliament, Adwoa Sarfo.

According to members who raised this alarm and caused this commotion, they were issues that were raised in parliament and these are issues that have been of concern to Kennedy.

People begun giving the new patriotic party and the incumbent government a name which involved the fact that they are not sincere. 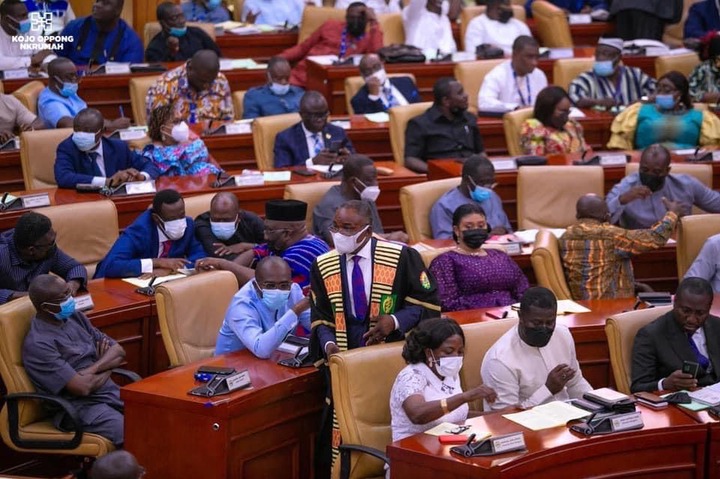 The issue was a serious one that could taint the image of the incumbent government and the majority in parliament.

The reason is that for a government to be tagged with corruption and many other political issues, people would say it’s a normal thing to tag a government with these things.

But the whole idea of impersonation is a bad tag or name for a government. Kennedy Agyapong was a name that popped up in the said allegations.

From a video captured in parliament with the impersonation issue, he was referred to as the brain behind the trick they allegedly used in parliament.

According to Kennedy Agyapong’s testimony on the issue which he happened to be mentioned in, it was never true. 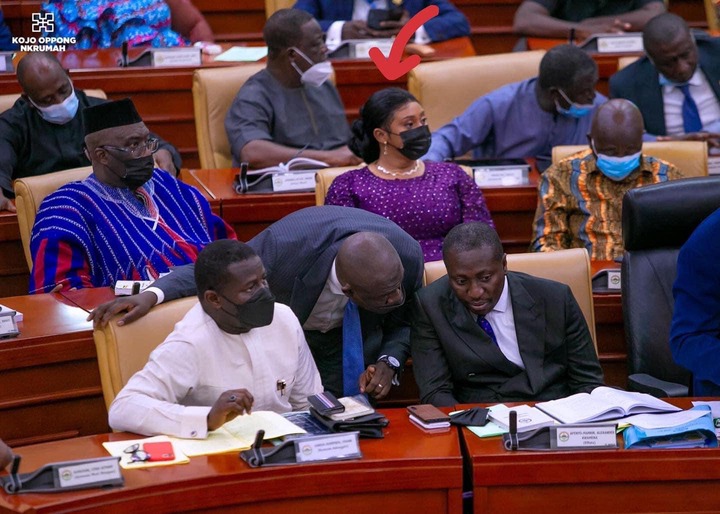 There was no issue of impersonation and the reason why people are saying this is because of some political propaganda being used against the incumbent government.

I was having a discussion and doing a little bit of coordinations, and that’s because I do this all the time and people who watch parliamentary sittings see me calming the auditorium most of the time. That is what I did in parliament and not what they are saying, he said on oman fm.

From Kennedy, the opposition will do anything possible to tarnish the image of the incumbent government and press the necks of the majority against things they know nothing about.

But if we saw clearly in the photos, there was no such thing as an impersonation accoridng to Kennedy Agyapong who furiously defended himself today.