Amidu’s office was not interfered -NPP

By Trends_hub (self media writer) | 1 year ago 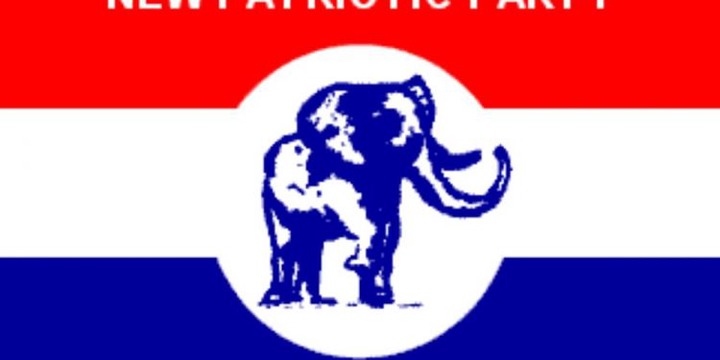 The Communications director of the NPP, Yaw Boaben Asamoah has come out to refute the claims of Martin Amidu.Monday 16th November 2020, Martin Amidu wrote a letter to the presidency about his intention to quit office.He backed his resignation with the fact that He wasn’t given the independency he was promised to work with.

Rather , there’s been numerous interference following his investigation on the Agyapa Royalties and other deals.According to Mr. Amidu, he’s been too much dependent on the incumbent for his investigations.However the NPP has come out to refute this claims.

’’Mr. Amidu has not resigned because any investigation of his has been interfered with by the Presidency or any member of the government. Since 2018, he has been offered all the room and support he needed by law and mandate and every money he has requested to set up an entirely new institution, which comes with its own challenges, and to operate the Office independently and efficiently. No political office holder has interfered in the administration of that Office.”Yaw Amoaben Asamoa said.

‘’Indeed, his actions appear to impact both the incumbent and immediate past governments vindicates the wisdom of the mandate and powers of the Office which he occupied. An Office hinged on the independence of thought and action,” the statement added.

Content created and supplied by: Trends_hub (via Opera News )