"I admit that I borrowed money, but I can show what I did with it. I agree to the debate on policies

By Kwaidoonews (self media writer) | 1 year ago

It is clear that no government can succeed or be successful without borrowing. But it is then left with the government to prove to the people what the loan has been used for.

As we warming up into 2020 general elections, a lot of opinions will be expressed and where the campaign messages should go. 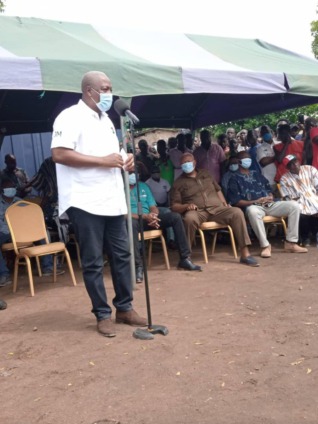 admits that in office, he took some loans for projects like the Kotoka International Airport, Wa general hospital, the circle interchange, Tamale Airport, La General Hospital, etc. These he said in his campaign in Wa last weekends, on 2nd to 6th of September, 2020. 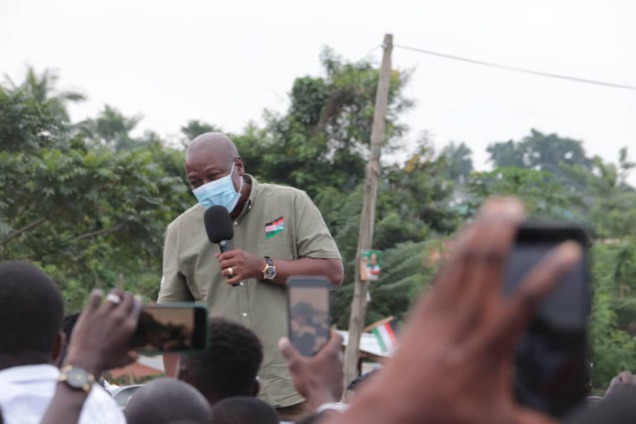 The former president said that out of the Gh¢128 billion, his was GH¢54 billion in four years. But what didn't say was that, when former president John Agyekum Kuffour was leaving office in 2009 with his 8yrs rule, Ghana's doubt was GH¢ 7.5 billion since from Sir Gordon Guggisberg's time till he left office. After the 8yrs of the NDC, that's 2009-2017, Ghana's doubt shot up from GH¢7.5 billion to GH¢128 billion.

According to him, the current president 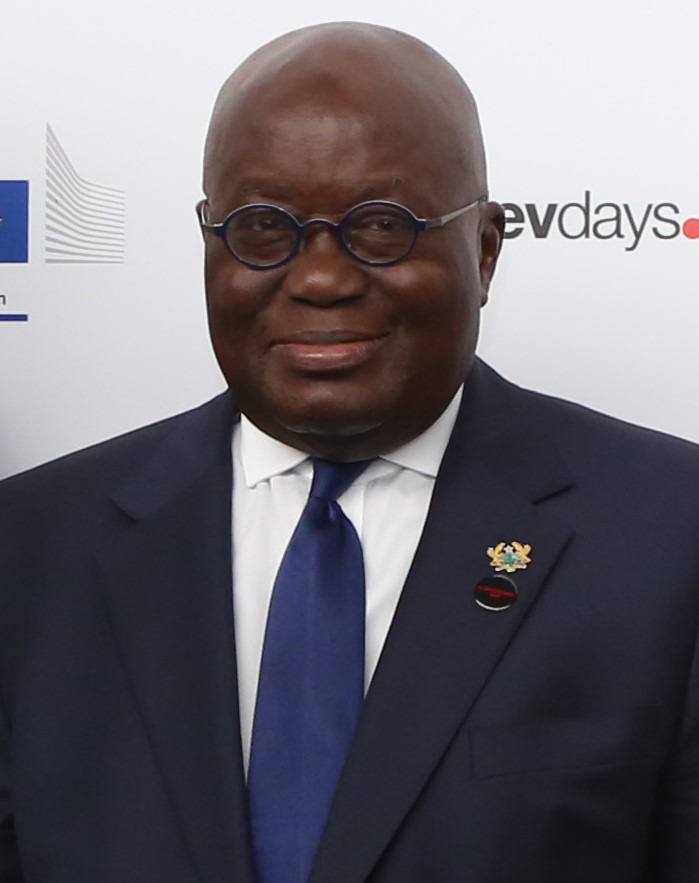 is borrowing too much, but there's nothing to show for. He also added that because the current president knows he won't pay, but he is leaving them for the young people to come and pay in future.

Content created and supplied by: Kwaidoonews (via Opera News )