If You Are Hungry Under This Government, Then It Is Just Laziness - Frances Essiam Blasts Two political scientists clashed on UTV’s “Critical Issues” this morning when they met on the show to dissect some national issues.

At some point, the host had to step in to restore calm.

Professor Gyampo, political science lecturer of the University of Ghana and the Chief Executive Officer of Ghana Cylinder Manufacturing Company were two of three panelist on the show.

Before the show proceeded the host asked Frances Essiam about what she thinks of the hardships in the country and she responded; “if anyone is hungry under this government, it is just laziness”

Professor Gyampo disagreed with her and asked her to retract and she subsequently retracted “politically” but still stood by it.

Throughout the show, it appeared as if the two individuals had personal issues between them. 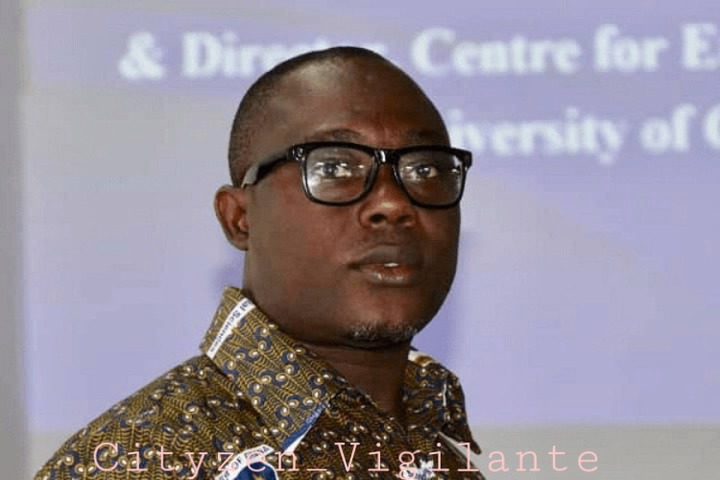 It all started after Prof Gyampo had made his submission regarding the weakness of Parliament for failing to play its oversight role on the Executive arm of government and the need for the President, being the leader of government to take the initiative to take steps to either scrap the ex-gratia, among other things to save the country some monies. 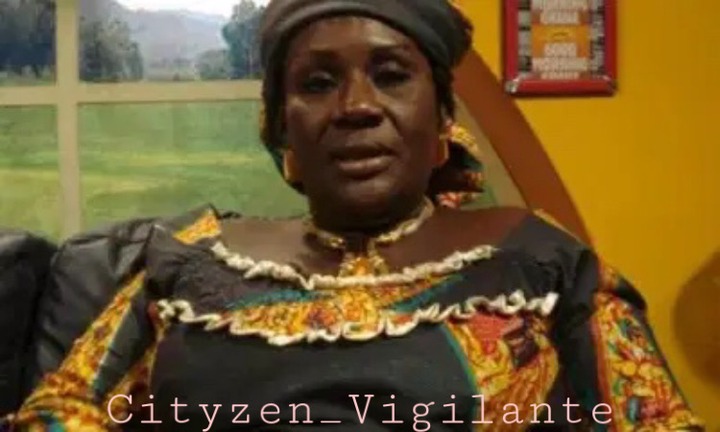 Frances Essiam, who disagreed and was not pleased with Professor Gyampo’s seeming attack on the President (Executive), indicated that, the latter was being inconsistent and contradicting to himself. She then proceeded to elaborate on her stance but was sharply interrupted by Prof. Gyampo, who said she has failed to establish any inconsistencies in his submissions.

Frances Essiam was very defensive of the current President on the show. She did not understand why the NDC government are not blamed but all the attacks have been directed at this government.

Western Togoland Leader Busted with GHC16,000 Bail by Ho Court and to Reappear

He doesn't Respect Ghanaians, And The Office He Is Occupying - Sammy Gyamfi Boldly Declares