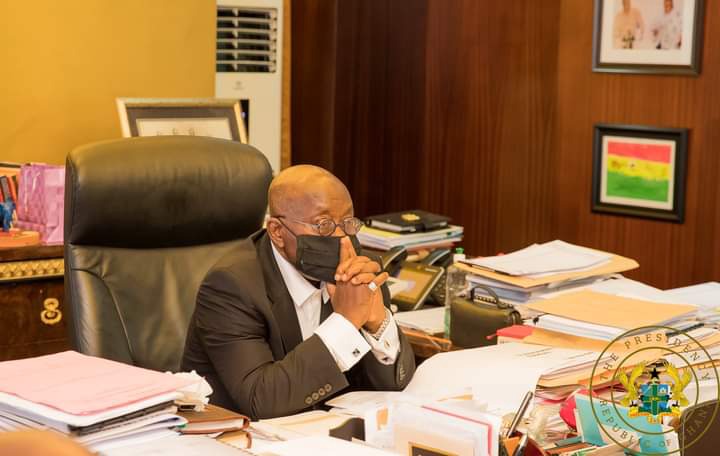 Ernesto speaking on Neat FM shared by Peace FM stated that President Nana Akufo-Addo's critics should stop the cheap politics and focus on what will help the country. According to him speaking on the show, NDC people want President Nana Akufo-Addo to make negative comments about LGBTQ bill in parliament so that they can use that opportunity to jab him.

" President Nana Akufo-Addo has made his stands clear that he will never accept LGBTQ things in the country and he made it known publicly too. He did not grant an interview to do that but in public to show respect. NDC doesn't want any good thing for the country and they should have waited for parliament to work on the LGBTQI+ bill before they comment. If parliament is done working on the bill and president does not support it, i will be the first person to demonstrate against him. People should stop the cheap politics and let parliament decide for us" Ernesto stated on the show.