Hon. Osei-Mensah disgracefully failing Ghana's Security? He must be shown the exit immediately 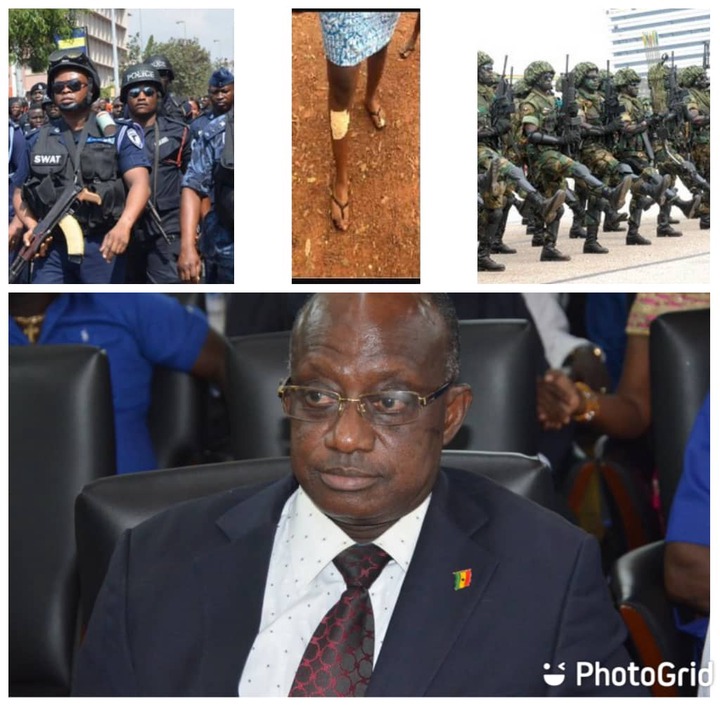 One of the most prevalent heartbreaking occurrences hitting the Ghanaian political structure is over the years 'square pegs in round holes'.

Inarguably, every leader in Ghana does not want to be associated with this management canker. However, most of these politicians have selfishly sent this country to an unknown destination due to the manner in which they play blindly play their political games.

Recently, some Ghanaians have asserted that 'Ghana is facing a very serious leadership crisis'.

The fundamental rationale behind this particular assertion has to do with the kind of work leaders who have been placed in various offices are doing in this country.

This devastating challenge is mainly stemming from the President's decision to put square pegs in round holes. Undoubtedly, the greatest mistake Ghanaians made in the first was to put a square peg in a round hole in January 2021.

A good seed, when cultivated, grows to become a good plant, and bears good fruits for the benefit of all generations, and vice-versa. 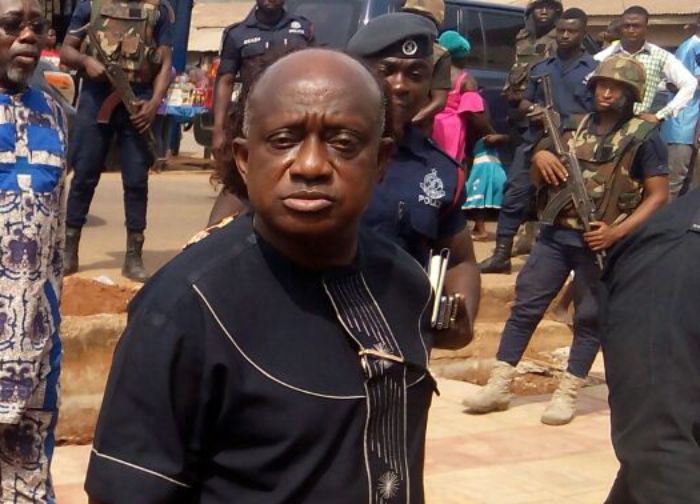 We were all in this country when the Chairman of Regional Security and Minisiter for the Ashanti Region of Ghana, Hon. Simon Osei-Mensah authoritatively took a decision to deploy military officers to maintain law and order during Ejura protest, but in the end resulted in loss of lives and a number of injuries. 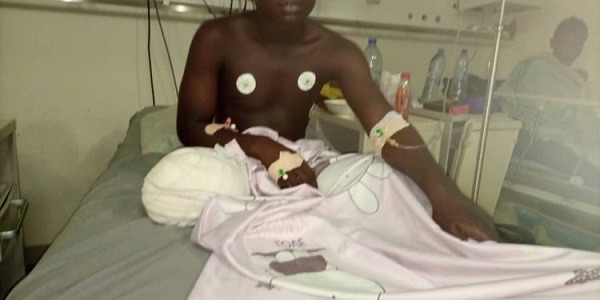 Awal Misbawu, 16, one of the six persons who suffered military shooting during the incident is currently physically challenged because one of his legs has to be amputated.

A simple critical evaluative analysis clearly depicts that the Chairman's experience and expertise in security issues is very shallow. This bring us to some of the mind-boggling questions Ghanaians are currently asking: How can you put a Banker in that very critical position? 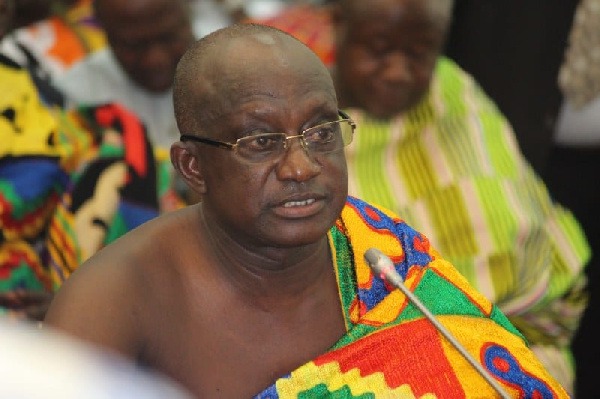 He is a holder of Banking Certificate and Master of Science in Economics from the Institute of Business, Odense, Denmark; and University of National and World Economy, Sofia, Bulgaria respectively.

By profession, Hon. Osei-Mensah is an Economist and Banker. Prior to his active involvement in Ghanaian politics, he was the Operations Manager of Kuapa Kooko Credit Union.

The 60-year-old politician is married, and blessed with five children.

Again, some students of Kumasi Girls Senior High School have reported that they have been beaten (brutalized) by some Military Personnel during a very intense demonstration in the school.

"They came to our dormitories. They came beating some people. Even my dormitory, they beat them to the extent that some were bleeding," they alleged.

Meanwhile, the Chairman of REGSEC has emphatically indicated that indeed, he sent a team of police officers and soldiers to the school to quell the demonstration (maintain law and order, not to brutalize them).

In a statement, he clearly said: "The Ghana Health Service also observes the rate at which the Delta Variant is spreading and feels it will be better for the students to remain in school"

"This is where the disagreement between the students and school authorities. So we asked the security to go there to maintain peace and order," he further added. 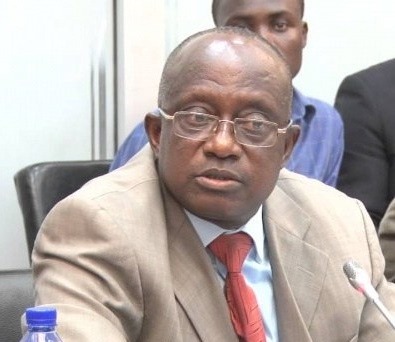 These two heartbreaking incidents clearly suggest that Simon Osei-Mensah has totally failed himself, and Ghanaians in general.

Urgent actions need to be taken by the President and his cabinets before he causes more harm to our intelligence forces (Police and the Military).

The Honourable Minister must be shown the exit immediately before he puts more lives in danger.