The former President who is known by many as one of the President Ghana has ever have looked even younger than his age when he was seen in the video at the marriage ceremony of both Kofi Jumah's son Kwabena Jumah and President Akuffo Addo's daughter Edwina Nana Dokua Akufo Addo. 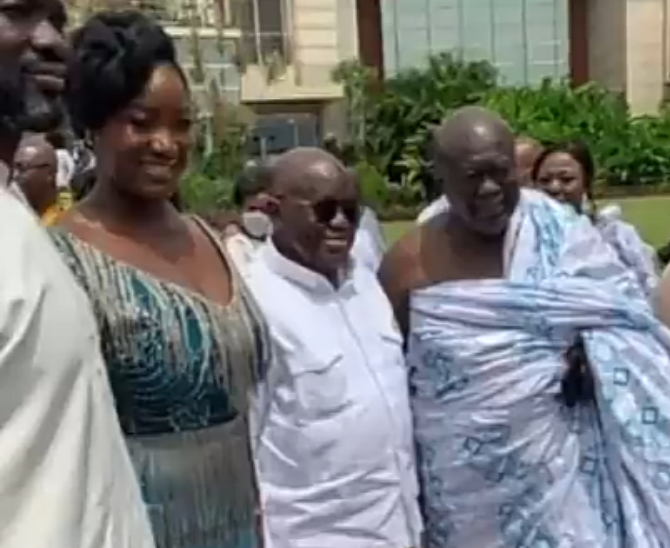 As a matter of fact ex President John Agyekum Kufour could be seen to be around for the occasion and the way he looked showed that the aged President takes good care of himself. Ghanaians can bear witness that, he even looked older when he was ruling the country but in this current video the former President looks younger than he was even though he is aging. 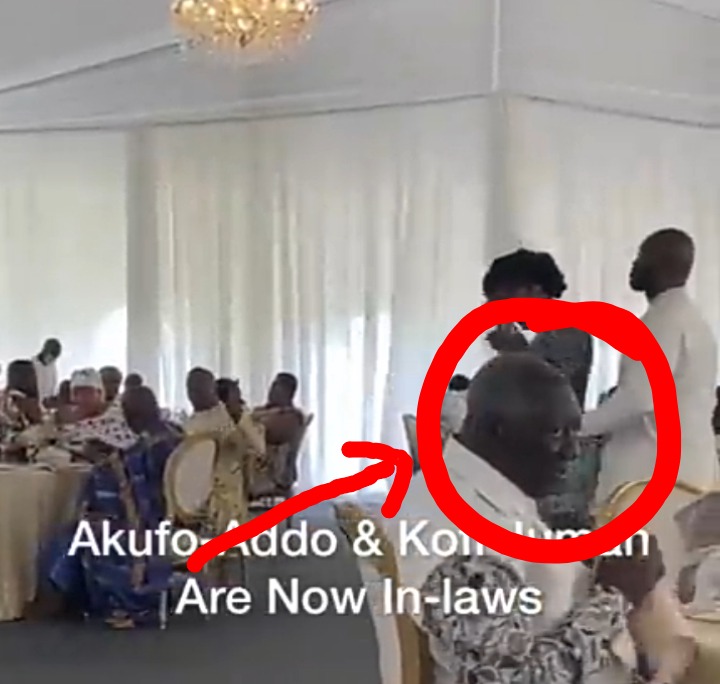 The ex President was seen sitting close to a table where others were also sitting around it. He was also seen looking at the love birds Kwabena Jumah and his wife Edwina as they dance and hold each other. 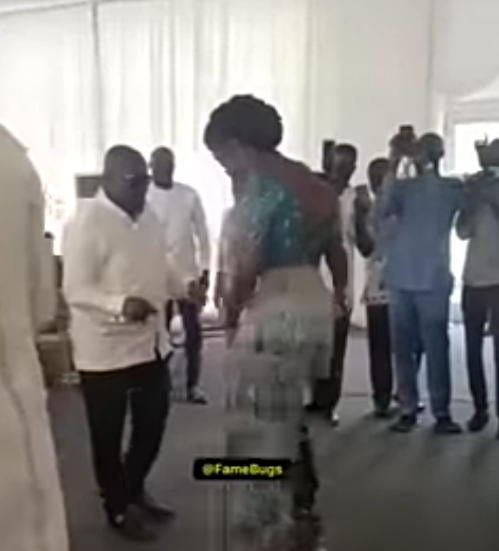 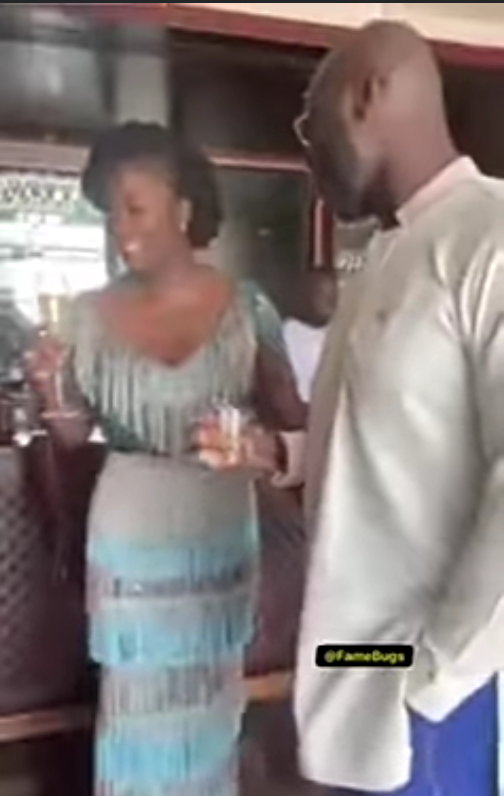 Now with the private traditional wedding or marriage ceremony that took place on Saturday between the children of both the incumbent President Akufo Addo and the Managing Director of GIHOC Distilleries Company Limited, Kofi Jumah those present might have really enjoyed themselves besides the President and his wife were seen dancing with their daughter and son in-law.

In the video, the President Nana Akufo Addo was seen asking his daughter Edwina Nana Dokua Akufo Addo if she truly wants to be the wife of kwabena Jumah. And with an obvious answer, she responded Yes to her father's question.

This traditional marriage ceremony could be the marriage of the year and people will not stop talking about it.