Four Personalities ‘Humiliated’ By Sam George Because Of LGBT Issues

By Still_Unbeatable (self media writer) | 17 days ago

Sam George is currently the man of the moment. The young Ningo Prampram legislator is gradually winning all the fights coming his way regarding LGBT. The law maker this year has come up against some hot heads who have criticized a bill he took to Parliament that seeks to criminalize acts of homosexuality. From international heads to local personalities, Sam George has singlehanded beat them to pulp. 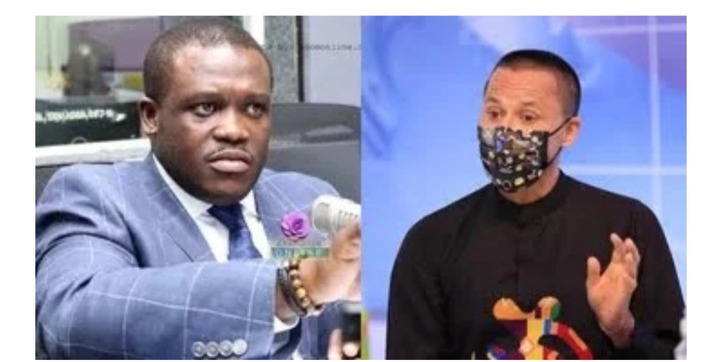 Gregory Andrews (Diplomat). One of the first personalities to have angered the lion was the Australian High Commissioner, Gregory Andrews. It is surprising how he would leave his country and as a representative try to impose on Ghanaians. According to Sam George, the High Commissioner threatened him in his own constituency and alleged said he will cause him not to get any travel permit to Europe again. In narrating the issue, Sam George told Nana Aba that he had also warned Gregory that if he failed to behave like a diplomat he would whip him and send him home crying. 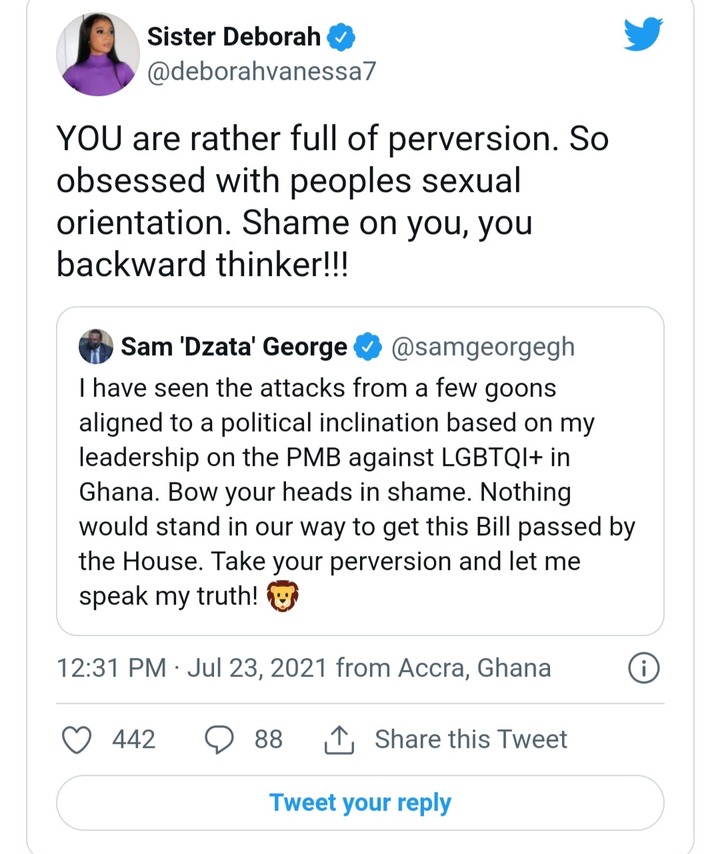 Sister Derby (Music Artiste). The singer hit hard at Sam George when he tried to present the bill to Parliament. According to her, the MP was full of perversion and tried to defame the MP for being backward and obsessed with the sexual orientation of others. However, in a sharp rebuttal, Sam George asked Sister Derby to first try and be a better musician before he could make time to debate her. Worst of all Sam George reminded her to extend greetings to Medickal, her ex for him. Wow!

Seb Dance (former British legislator). One of the interesting back and forth twitter face offs came started when a former UK legislator stepped on the wrong feet of the sleeping lion. Seb noted that Sam George acting backward and colonial by trying to initiate a bill that will infringe on the rights of others. In a dramatic way he used the phrase, “when you come to your senses…” This got the lion up and he gave a loud roar that sent the legislator running from a fight he had started.

Larry Madowo (CNN Presenter). Latest of the verbal fights was back and forth between Sam George and Larry Madowo, a CNN anchor. Things got tense when Sam George was queried why out of the myriad issues, the MP will choose to single out a bill that will promote hatred. In an interview, that Larry himself has described one of the tense ones, many Africans have maintained that the host was manipulated on his own show. Larry had no choice than to end the interview to save face because the MP from Ningo was simple too intelligent. 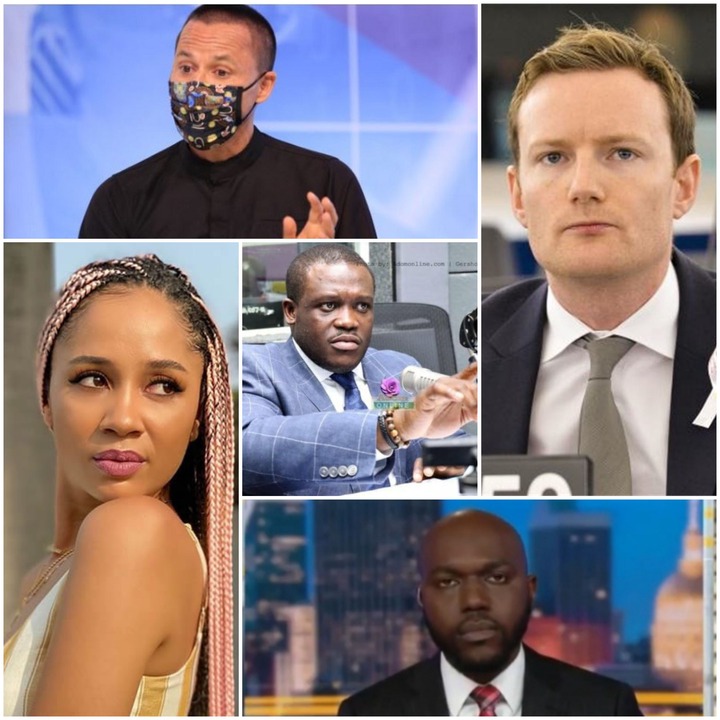 Sam George might not be the perfect of men. He might not be the best in the NDC. However, Sam George is intelligent and bold. You can’t take that from him. He knows his facts and is never shy to back away from an argument. His bold utterances have won him few enemies but many supporters. Perhaps his defeat of E. T Mensah in the NDC primaries for Ningo should have sent a signal to many that the lion has arrived.