Criminalities led to the killings of the Generals – J J Rawlings

By NanaKwameBafo (self media writer) | 2 years ago 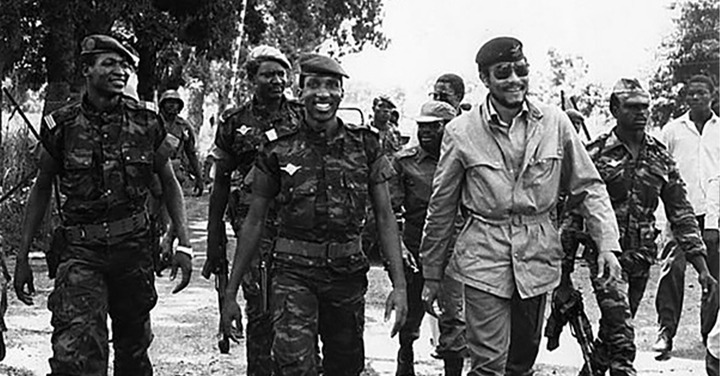 According to him, he has never regretted killing the generals, although he feels sad sometimes. The former president indicated in an interview with Kwaku Sekyi Addo that, if he had not killed them, a lot of challenges would have befallen on the country.

“There was no other choice for us that to kill them because they humiliated the country. we executed them as a reaction to an action. They were into a lot of illegalities, like hoarding so killing them was the best. We would have killed over eighty of the generals if we really wanted to but most of them belonged to a certain ethnicity and if we had killed all of them, it would not have been good for that ethnic group so we decided to kill the commanders” he noted.

A total of six army generals which two were heads of state were killed by the Armed Forces Revolutionary Council (AFRC) under the leadership of Flt Lt. Jerry John Rawlings, in his bid of cleansing the country of corruption.

However, Jerry John Rawlings after years of wasting these six generals seem not regretted for the act. He still justifies the killings indicating they deserved it. He says the generals were soaked in corruption and other illegalities and that could have created problems for the country then.