Some members of the NPP have showed various presidential ambitions and are willing to contest and become the next flag bearer of the party. 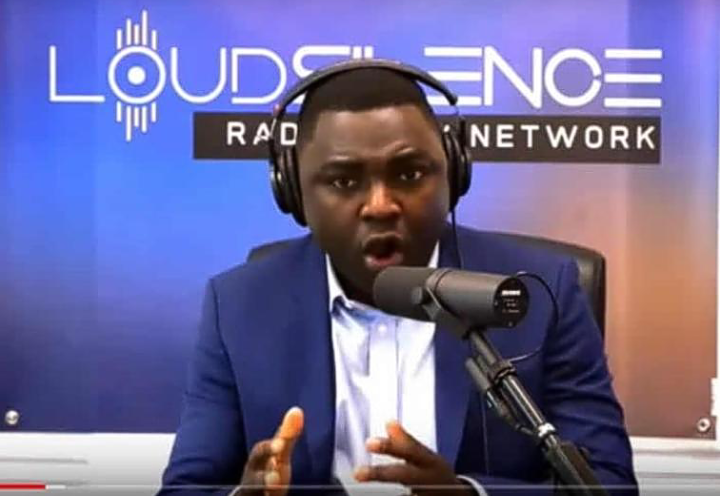 There are names like Dr. Mahamudu Bawumia, Alan Kyeremanteng, Owusu Afriyie Akoto and Kennedy Ohene Agyapong who are likely to contest each other for such position.

He added that he wants Kennedy Agyapong to win so that Ghanaians will witness his(Kennedy's) major downfall in politics. He added that John Mahama of the NDC will beat him in the presidential race with a massive winning margin.

Kevin Taylor again revealed that Kennedy Agyapong should not try to say that he when he becomes president, he will not take salary. He added that whether he takes salary or not, it will not affect the wellbeing of Ghanaians.

In summary, Kevin Taylor wants Kennedy Agyapong to win the primaries and not the presidential race. He wants him to desist from saying that his salary will help save Ghanaians because it will not. He added that if he continues to make such statement, Ghanaians will even know that Kennedy Agyapong is not coming to help them. 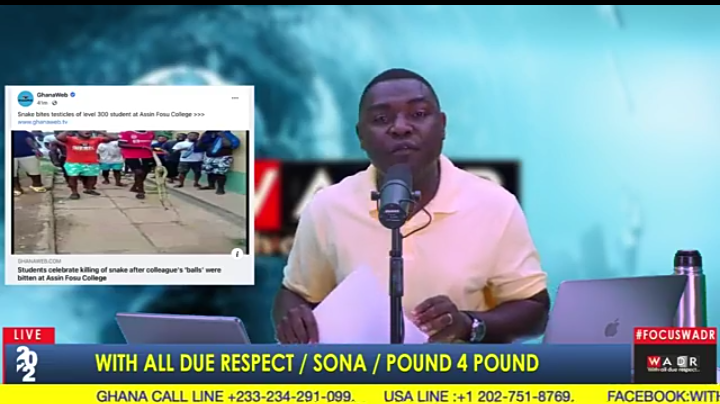