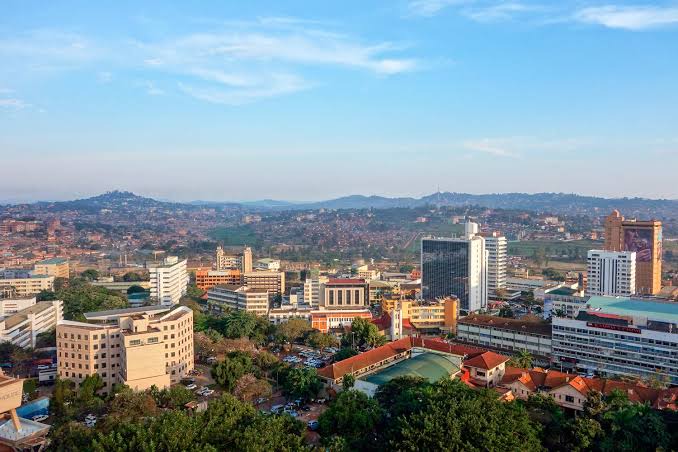 According to the JTR magazine, the president of Uganda is the country's head of state, government, and military leader. Museveni, who was once lauded as a liberator and freedom warrior, is bent on silencing the opposition and controlling the media to keep his grip on power.

Uganda's current president, "Yoweri Kaguta Museveni", was elected in January 1986 after a six-year guerrilla war. He was eligible to compete for and be elected president of Uganda in the general elections of 2011, 2016, and 2021, following constitutional reforms that removed the president's term limits. The President of Uganda serves as both the head of state and the head of government. 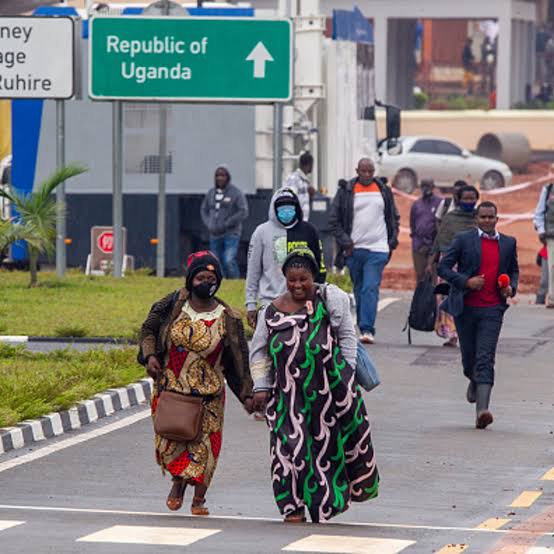 The president's wife, "Janet Museveni" is a politician who has been the First Lady of Uganda since 1986. Despite her educational background being questioned, she has served as Cabinet Minister of Education and Sports since June 6, 2016. She had earlier served as the Minister for Karamoja Affairs from May 27, 2011, to June 6, 2016, and also served as a Member of Parliament representing Ruhaama County in the Ntungamo District from 2011 to 2016.

The son of the president, "Muhoozi Kainerugaba", a lieutenant general who formerly served as the commander of the Special Forces Command, now leads the "Uganda People's Defence Ground Forces". The appointment of Muhoozi as Presidential Adviser in 2017 sparked rumors that he was being groomed for the presidency. He was reappointed as the Commander of the elite Special Forces Command (SFC) in December 2020, a position he previously held from 2008 to 2017.