By Cityzen_Vigilante (self media writer) | 24 days ago 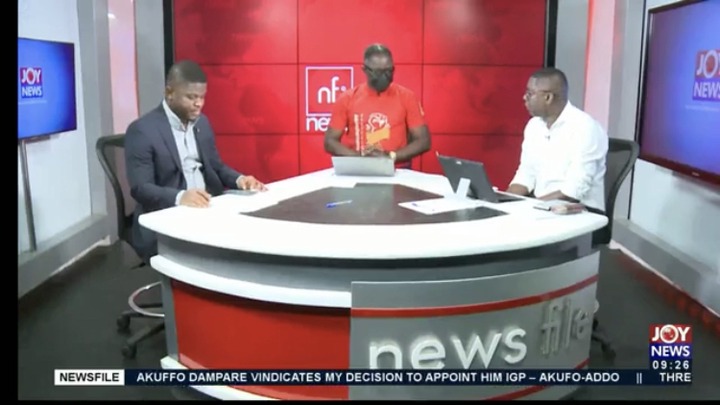 There were interesting discussions on Newsfile on Joynews today with host, Samson Lardi Anyenini getting the opportunity to proffer his opinions during the “my take” segment of the show. 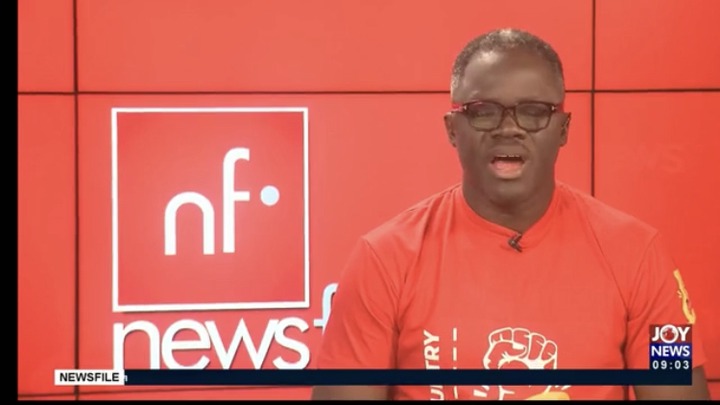 Among others, Samson Lardi Anyenini spoke about a report by the Center for Democratic Governance (CDD) which has revealed that most Ghanaians want to elect for MMDCEs on non-partisan basis.

It would be recalled that back in 2019, a referendum was scheduled to take place in the country for Ghanaians to vote for or against voting for MMDCEs on partisan basis.

Back then, the members of the Minority in Parliament were against electing the local government officers on partisan lines and so they spoke against the proposal by the President and the referendum was eventually withdrawn largely due to the Minority’s concern.

Concerns continue to be raised with respect to appointment of MMDCEs by the President and there are continued calls to take a look at that provision in the constitution.

In Samson Lardi Anyenini’s opinion, the President could have employed a more cheaper way of arriving at a decision by allowing members of parliament to decide on behalf of the people instead of a referendum. He has therefore implored the President to take the matter back to Parliament for a decision to be made. 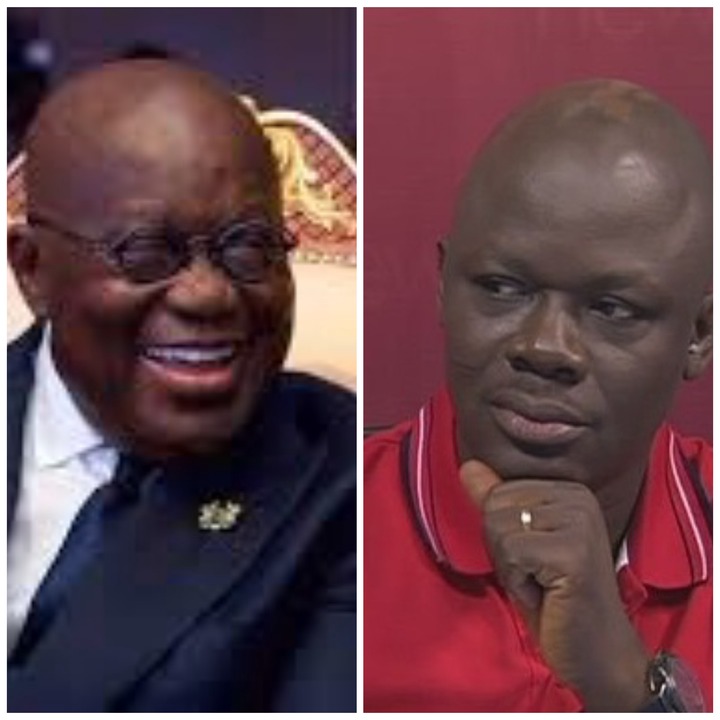 “Mr President, if you are sincere about this, bring the issue back to Parliament and let members deliberate on it” he said.

Samson Lardi Anyenini indicated that it is best for MMDCEs to be elected on non-partisan basis, an opinion which was collectively supported by panelists on the show.

Meanwhile, Parliament is expected to resume sitting in the next three weeks and only time will tell if the matter would be raised again.