The excuses for power outages are becoming one too many. Don’t be shy to admit it’s Dumsor - Dumelo 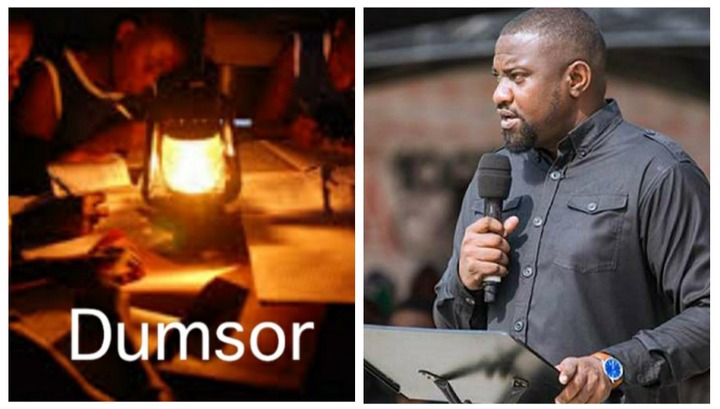 John Dumelo, a Ghanaian actor and a politician has joined several NDC officers who have urged the government to come out clearly to admit their inefficiency to provide uninterrupted power supply to the citizens. On his Twitter page yesterday, he posted that "Whether it’s insufficient power generation or it’s inefficient distribution of power, dumsor is dumsor! The excuses for the power outages are becoming one too many. Don’t be shy to admit it’s Dumsor. Give us a timetable and let’s plan our lives and businesses around it. Thank u" 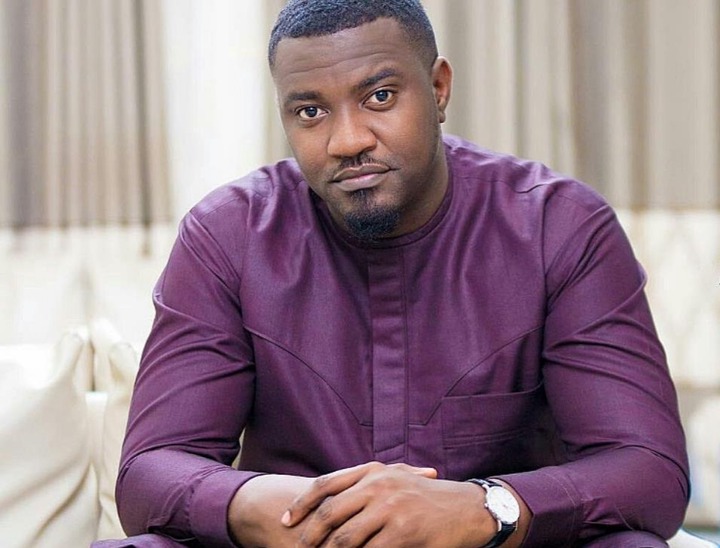 The country has been experiencing unexpected power cuts over the past few weeks which have affected many businesses particularly those in the cold store operations. This is making lots and lots of people living in the fear that Ghana is going back into the dark ages called the "Dumsor". In 2016, under the leadership of former president John Dramani Mahama, the country experienced about a year long power cut, thereby forcing the ECG to come out with a timetable for power cuts to enable businesses and homes to plan their daily activities around the timetable. This "Load Shedding" as they termed it, brought about lots of discomfort and collapse of many businesses.

Being in opposition at the time, the NPP campaigned about how incompetent and inefficient the NDC government was in providing us with power. It therefore comes as a big surprise to be experiencing the same power cuts under the administration of the NPP after Emmanuel Boakye Agyarko, the then Energy Minister announced in February 2017 that "Dumsor" had been fixed. This is why John Dumelo is urging the government to admit their inefficiency and to accept that the recent power surges is one and the same as the NDC's "Dumsor". A section of his tweet reads. "The excuses for the power outages are becoming one too many. Don’t be shy to admit it’s Dumsor".