Twene Jonas Missing; Saydadon Warns NPP and Nana Addo To Come Out In Two Days Or He Flies In 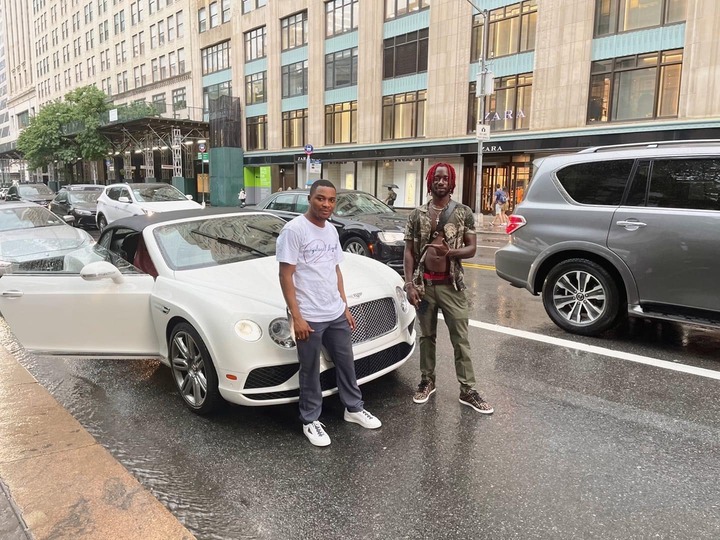 A close friend of Twene Jonas in the United States of America, Saydedon, who is most of the time scene in most of his videos has warned members of the New Patriotic Party and President Nana Addo Dankwa Akuffo-Addo.

The warning is to the effect that, they should come out to confirm or deny knowledge of the whereabouts of his friend, Twene Jonas in two days else he would fly down to Ghana. 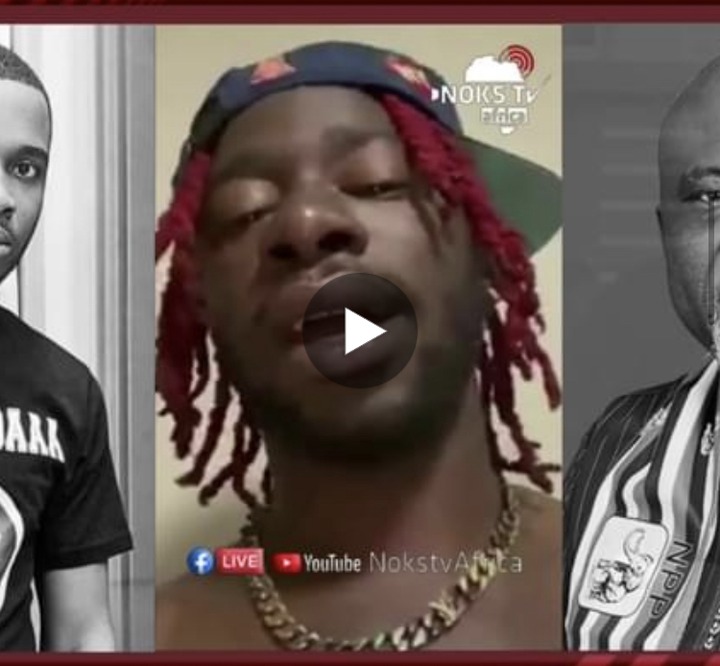 The government has come under serious criticism after a video circulating online shows Hopeson Adorye who travelled together with the President to the United States indicating that he had gone to Twene Jonas’ workplace but got the news that he had been sacked. He further made revelations about his work address and also described where he lives. The visibly happy Hopeson Adorye dared Twene Jonas to come out if he was a man because he would be arrested by the police if he tried. 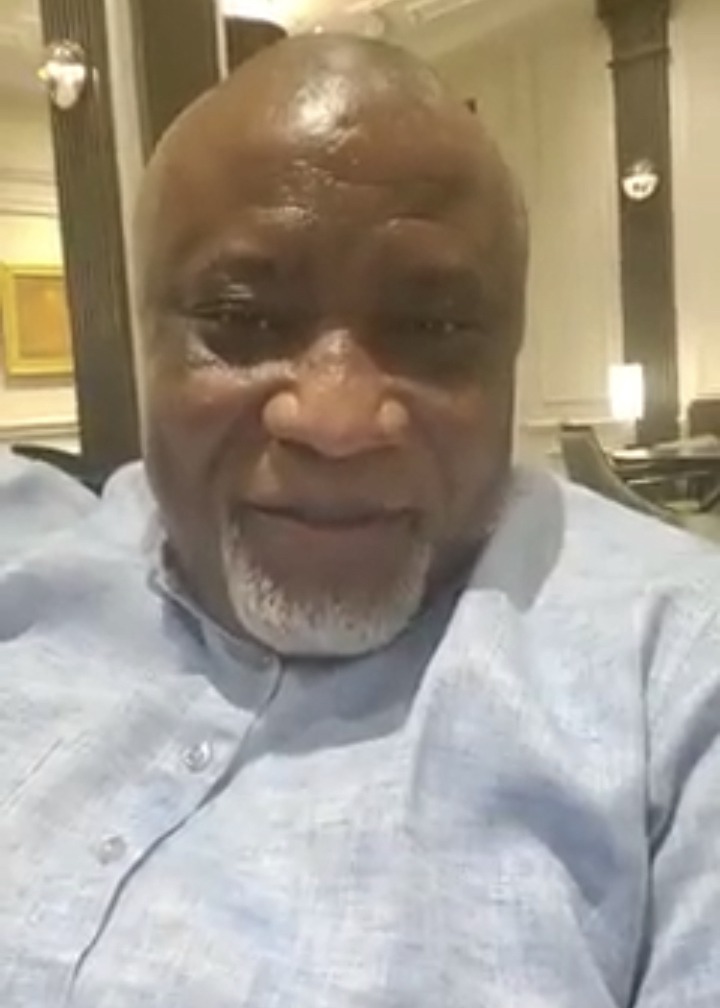 Twene Jonas has been missing on social media for sometime now and people have started asking questions. Some are accusing the government the government of having a hand in his absence especially after an image emerged online which shows President Akuffo-Addo in the office of Facebook in America.

It is not clear at this juncture whether Twene Jonas has been arrested or deported back to Ghana.

” I have a message for Nana Addo and the NPP. Listen very clearly. I haven’t heard from Jonas all day because I’ve been calling his phone and he’s not answering. I went to his house and he’s not there. I’ve been getting messages with people saying he’s been arrested but I don’t know what’s going on. I need you guys to tell me if you have Jonas or not. You have two (2) days to come live and let me know or else I’m coming to Ghana myself. Don’t play games with me” he reiterated. 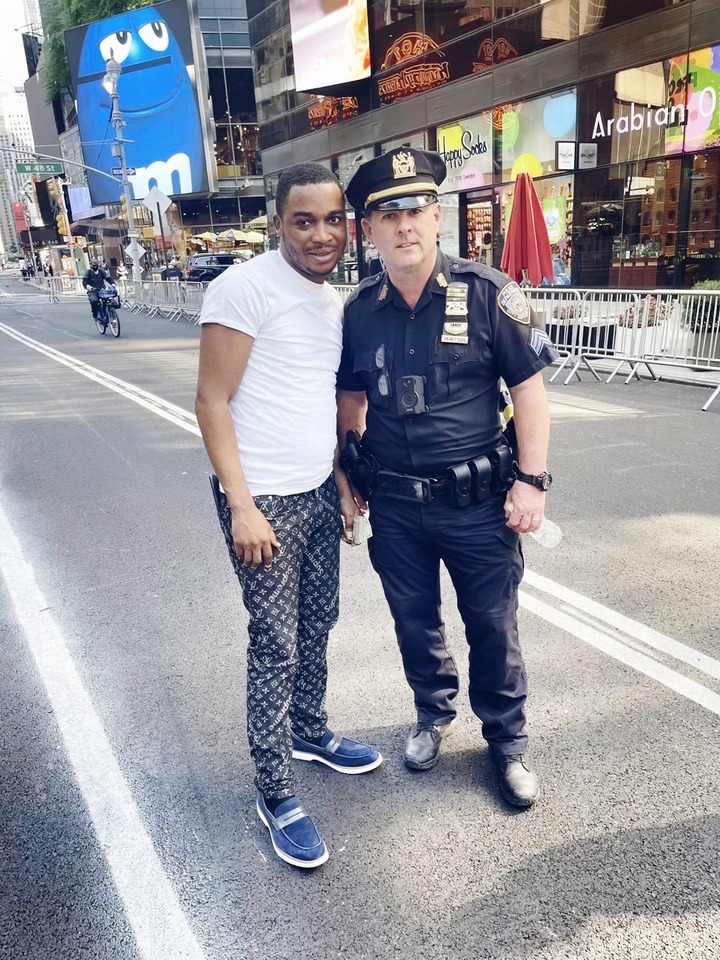 Meanwhile, Ernest Owusu Bempah, who was also part of the President’s contingent to the United States has refuted claims that they followed the President only to go and look for Twene Jonas. According him, Twene Jonas is “a small fly” for him to waste his time on.