Member of Parliament for the Assin Central constituency and Dome Kwabenya constituency, in the person of Kennedy Agyapong and Sarah Adwoa Sarfo respectively, became the demigods of the majority caucus in Parliament when it was time to approve or reject the budget. This was because their absence meant victory for the minority since they will have the majority number. Thus, when the two arrived at parliament, they were received by their colleagues with much happiness. 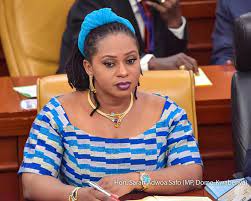 Honorable Sarah Adwoa was notably out of the country for some time. Everybody knew that her travel outside was a result of some internal conflicts at the party. Many people speculated that she will return back to where she was after the voting and acceptance of the budget. However, per the new directives of the President to all ministers and deputy minsiters, she will have to stay in the country for at least one month. 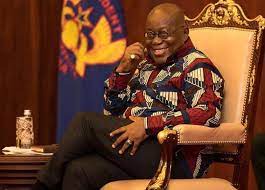 His Excellency, Nana Addo Danquah Akuffo Addo has temporarily banned his ministers and deputy ministers from traveling outside the country. He gave only one exception to this ban; medical emergencies. This information was released by Asaase Radio on their official Facebook page.

This does not solely apply to Sarah Adwoa Sarfo.

This news was received with massive reactions. Check them out. 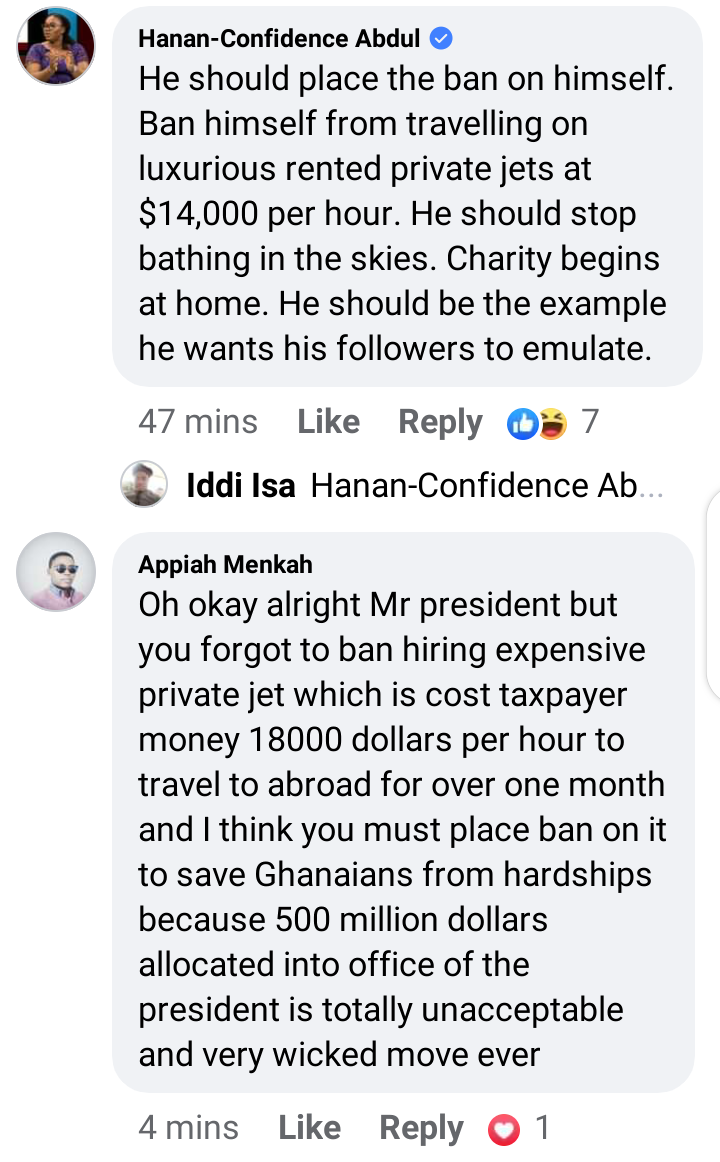 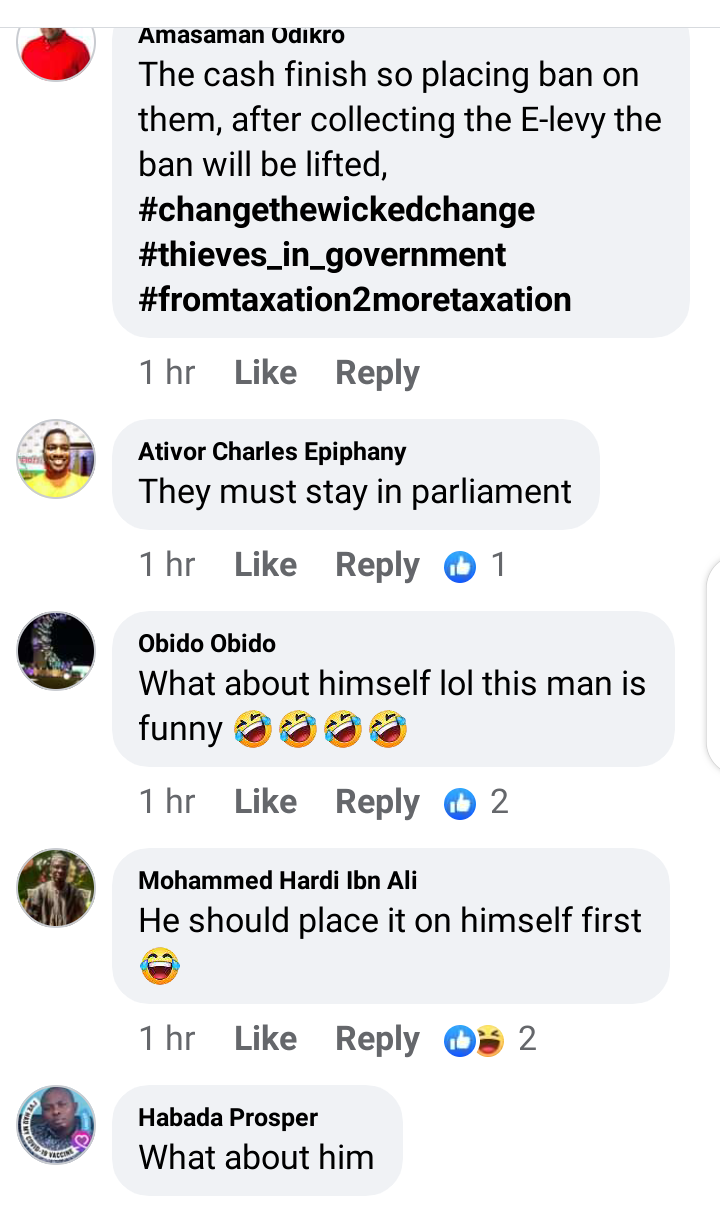