It's like some people in the country wants the country to develop under a military regime. Peace under a democratic governance is the best thing you can have in this 21st Century but it seems some countries are not lucky. Not long ago a coup d'etat happened in one of the African societies. The president of of Guinea, Alpha Conde was overthrown by some military men led by the leader of the Guinea Special Forces, Mamady Doumbouya. According to them, the way people are suffering too much in the country and also, the president is infringing upon the rights of the citizens of the country. 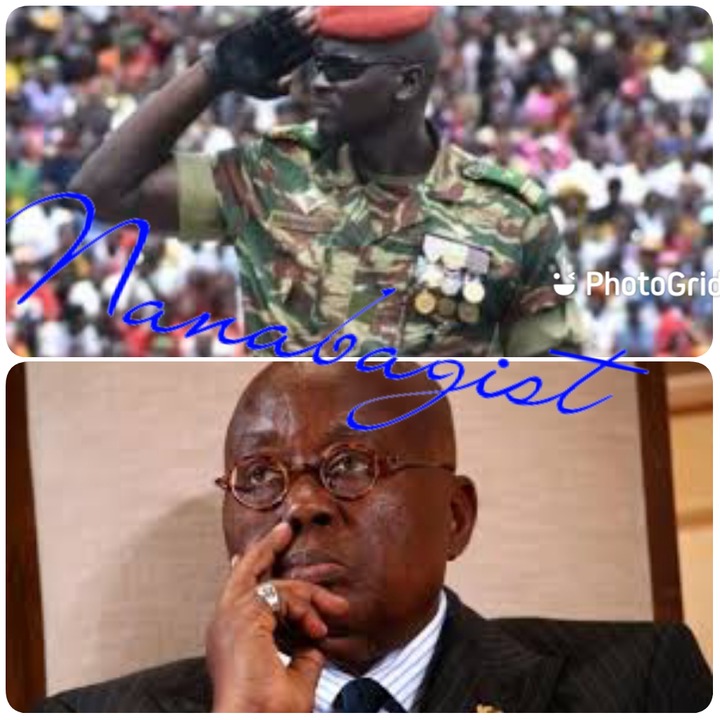 Many International Organizations have ordered the leader of the coup but it seems Mamady is interested in ruling the people of Guinea. Guinea being part of the Economic Community of West African Countries (ECOWAS), the chair of the body called an emergency meeting on the issue. He first ordered the leader of the coup to return power to the president but Mamady did not listen so this time, he has called all the members of the body.

Today at their meeting, the Chair is ECOWAS, His Excellency Nana Addo Dankwah Akufo-Addo who is the president of Ghana has stated that members of the body should act on informed decisions on such matters that will have a long term impact on such matters. He further called on his fellow Excellencies to help in order to bring Guinea back to a democratic State. 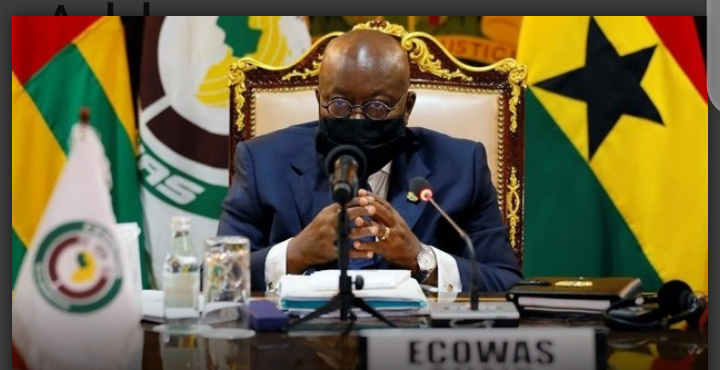 Massive reactions have been shown by Ghanaians towards the words of the Chair of ECOWAS and the president of Ghana. Many have been saying the president is sitting comfortably in Ghana and saying what he likes. Some too noted that if the Chair really wants the military of Guinea to return power to the overthrown president, he should visit them and talk to them man to man instead of holding a summit. Some too noted that president should focus on fixing the country instead of holding those summits. May they come for him too. One of the commentators who wants Ghana to be ruled by the military shared.

Read some comments below. 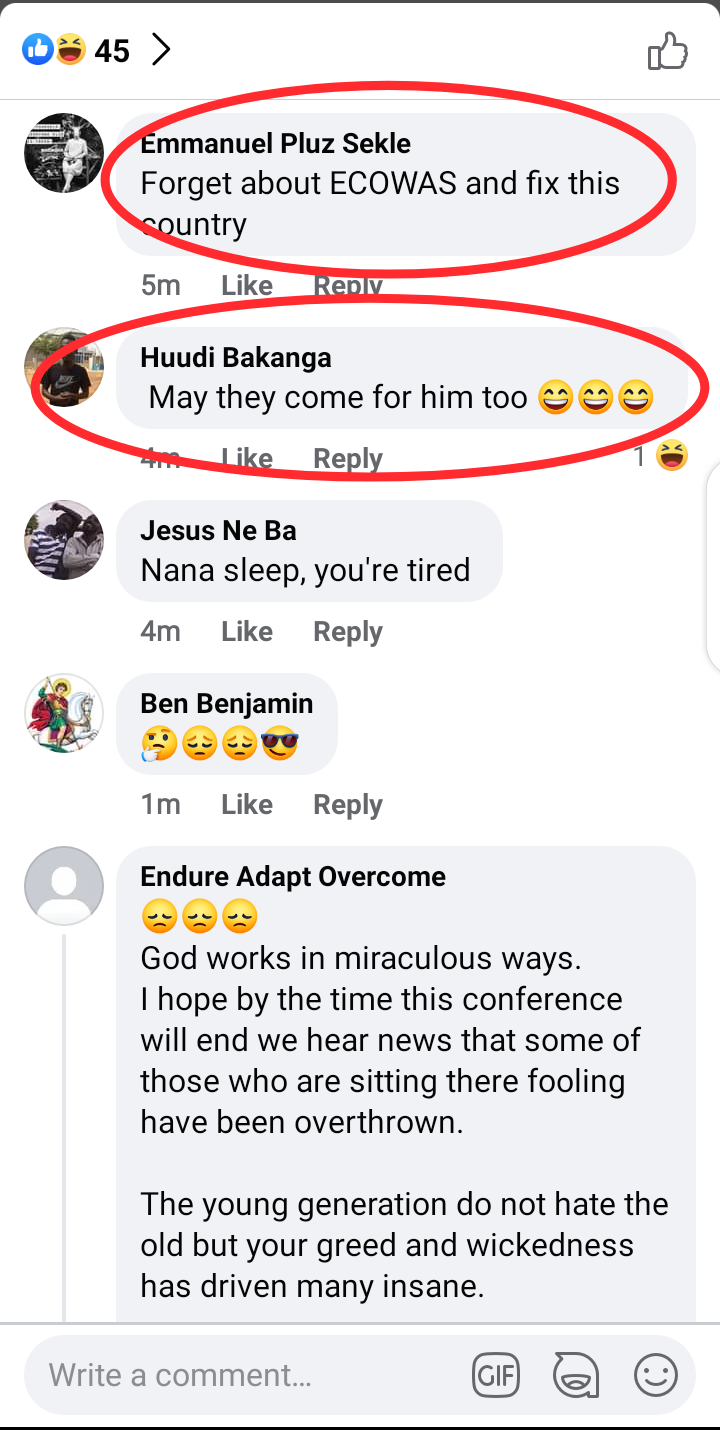 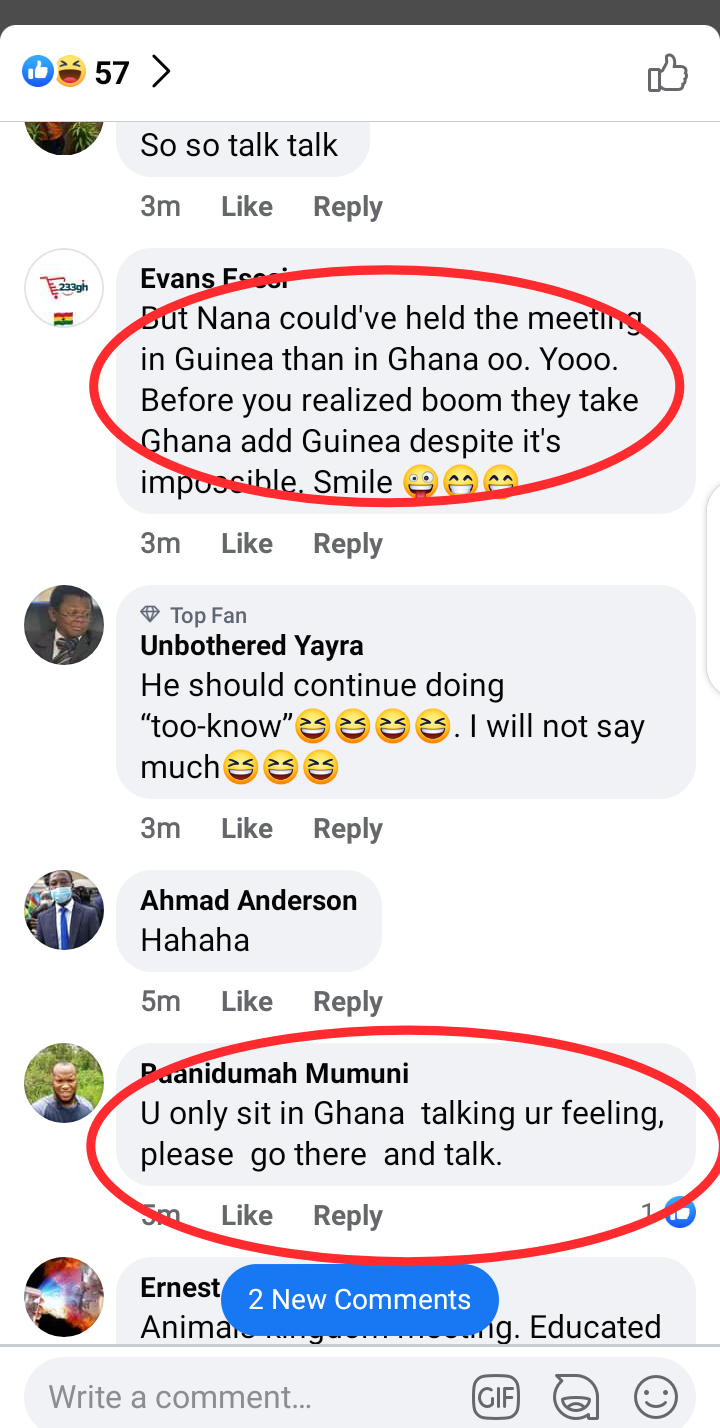 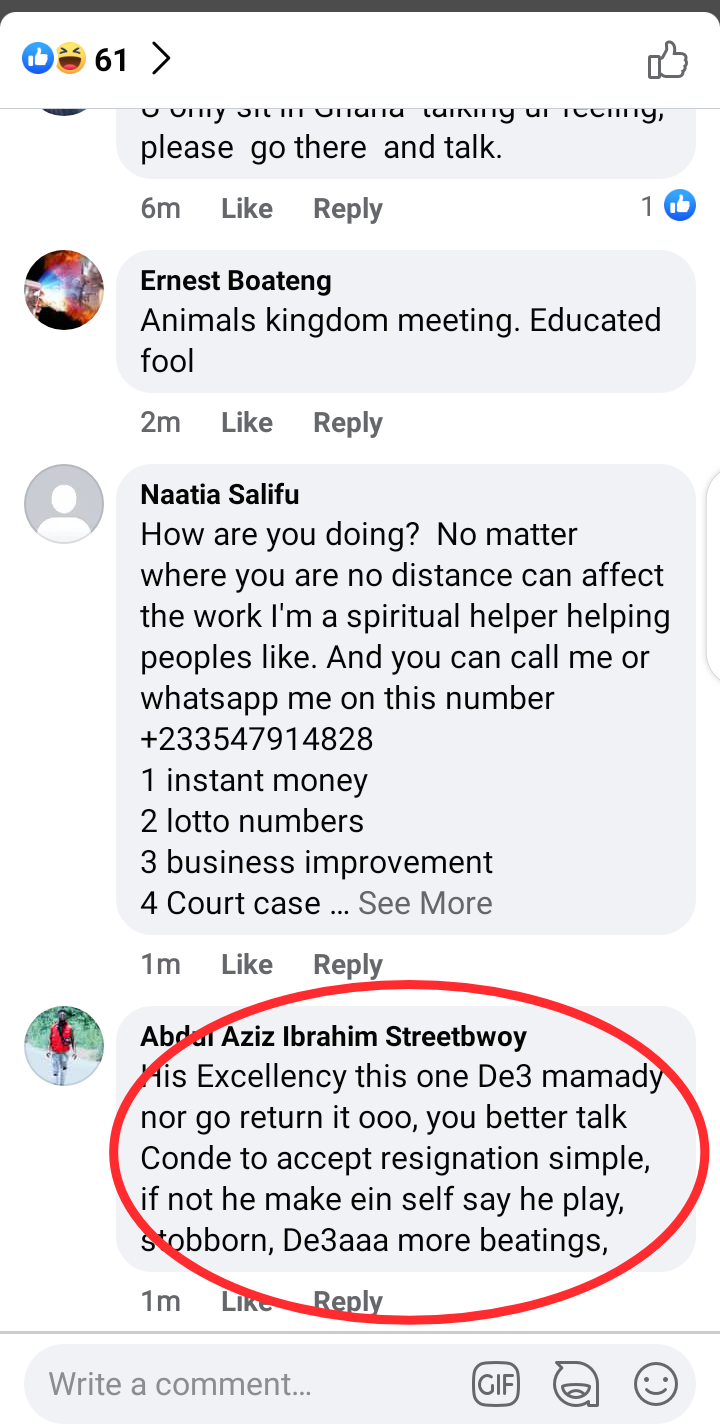 Your thoughts are as good as Ghanaians. Don't forget to follow up for more interesting updates.

LPG INCREMENT: Prices of Gas Shoot Up By ₵0.40 Per Kilogram Today After Government Take Off Levies.

Help Us Find This Man: He Killed My Sister By Hitting Her Head On A Tree: Man Drops Tragic Account

Look dapper in these African print styles for men trending this week.

Teacher Union To Meet Government On No Ghana Card, No Salary Treat