Haruna Iddrisu is "exposed" by Captain Smart, who explains why he doesn't trust him and the Minority

By Kingvision (self media writer) | 1 month ago

Captain Smart has revealed some unexpected information regarding Haruna Iddrisu and the minority. 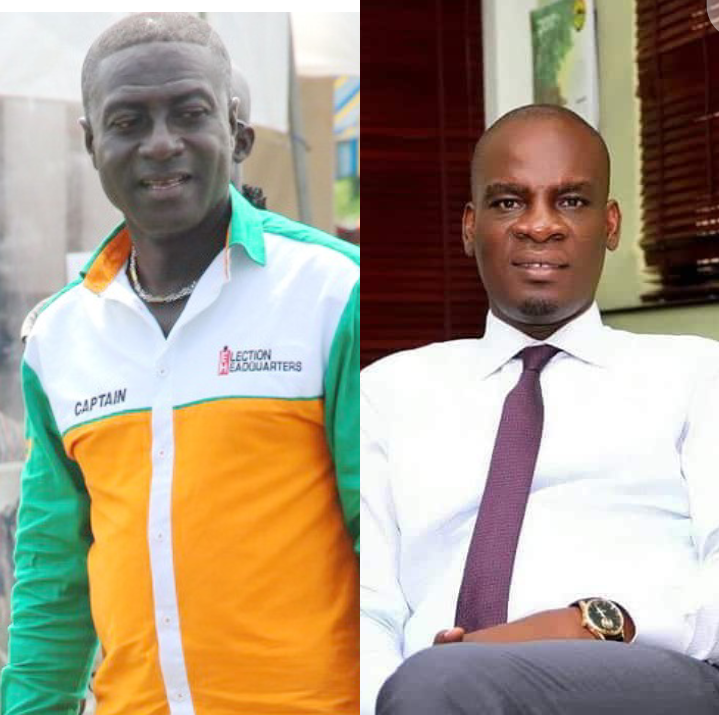 Captain Smart stated unequivocally on Tv XYZ yesterday morning that he does not trust NDC leader Haruna Iddrisu. He went on to say that he doesn't trust other minority caucus members.

Captain Smart further on his point by claiming that Haruna Iddrisu and some members of the minority knowingly aided the government in passing the e-levy. Haruna Iddrisu and several MPs persuaded the administration to allow a walkout in parliament, he said. Ghanaians will only be able to claim that the E-levy was passed by the majority caucus and not the minority. 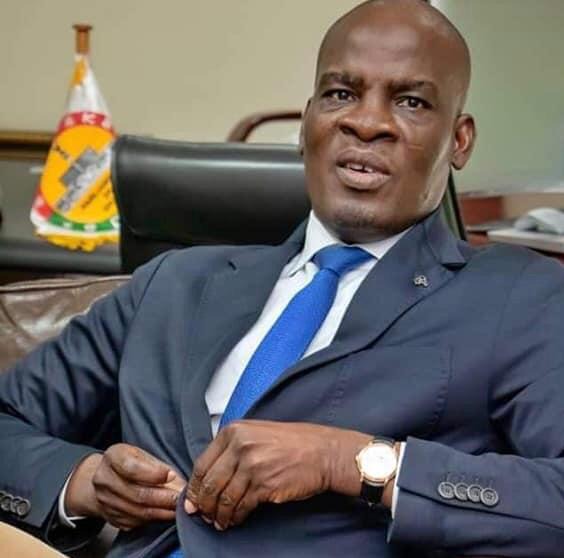 Captain Smart also stated that if the e-levy is brought back to parliament, the minority will organize another walkout due to the government's lobbying deal.

This is the link to the video. 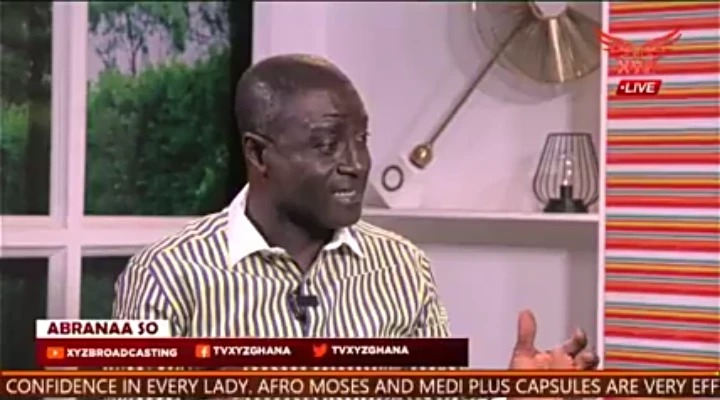 Content created and supplied by: Kingvision (via Opera News )

Adjoa Safo is Definitely Conveying A Big Message by Her Behaviour

If The IMF Was To Be A Cake, Will The Gov’t Choke On It? Media Questions Ghanaians With This Photo.

We Are Disheartened- Teachers Say After Their Gathering With Government Authorities