The Assin Central Member of parliament, Kennedy Agyapong has spoken again on his ambition of becoming a president in Ghana and how he will help fight corruption in Ghana here by setting himself as an example. Kennedy Agyapong was first elected a member of Parliament in the year 2000 to the seat of Assin North. He retained his seat in both the 2004 and 2008 parliamentary elections. He has been on the seat since then. 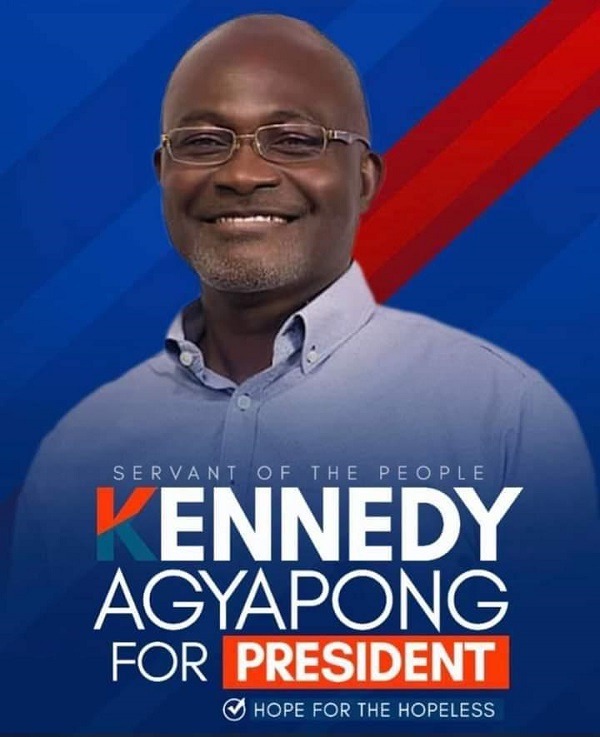 ”I will never receive any salary when Ghanaians vote for me as a president and I will never even venture in using state cars but I will provide my own including the ones that will follow during a convoy. That’s not all, I will even gift those cars to the state when is my turn to step down” He said. This video has attracted many reactions on the internet as some believes him whiles others believes is some kind of politics game.