By CyraxPen (self media writer) | 2 months ago

Africa is home to numerous tribes. These tribes have distinct cultures that set them apart. Some tribes will "jokingly" assert superiority over other tribes. This usually results in a healthy debate about which tribe is the best. This article, however, will not discuss that debate. I'm only going to mention the top ten largest tribes in Africa. They are as follows: 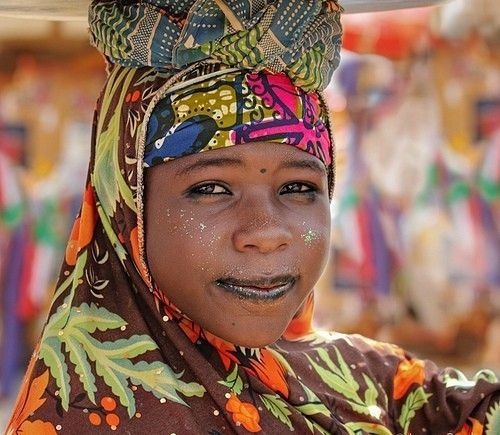 Nigeria is home to 67 million Hausa people. They are, however, found in significant numbers in Niger, Benin, Ivory Coast, Sudan, Ghana, Chad, Togo, Burkina Faso, and Algeria. They are an ethnically diverse people who speak their own Hausa language.

2. The language of Yoruba

The Yoruba are Africa's second largest tribe. They are primarily found in West Africa, particularly Nigeria (43.4 million) and Benin (1.4 million). The majority of Yoruba speak the Yoruba language, which is part of the Niger-Congo language family. 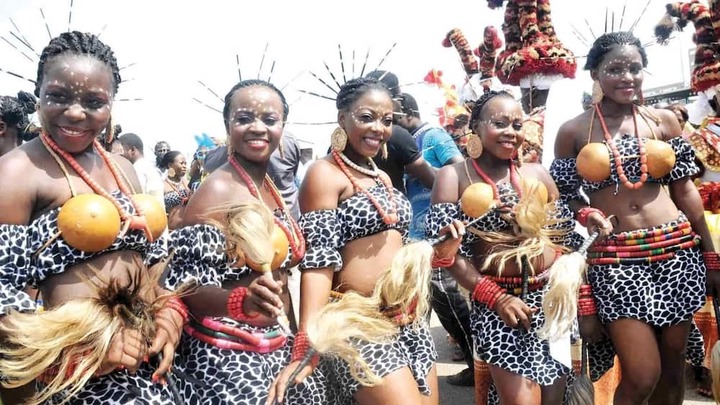 They are primarily found in modern-day Nigeria, where they account for more than 18% of the population, but they are also found in Guinea. They have their own language, known as Igbo, that they primarily speak.

The Oromo people are concentrated primarily in Ethiopia, where they account for 34.5 percent of the population.They have their own language, which is known as Oromo. They even have their own religion, Waaqeffanna, which some people still practice today. 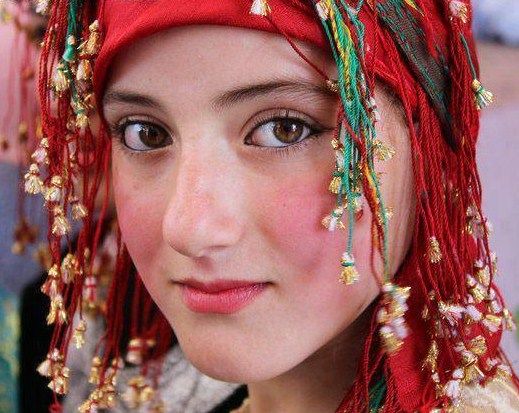 The Amazigh people number around 40 million people. They are found primarily in Morocco and Algeria, but also in Tunisia, Libya, Egypt, Mali, Mauritania, and Niger. The majority of Amazigh speak Amazigh, but they also speak Arabic.

They are mostly found in Western African countries like Nigeria, Mali, Guinea, Cameroon, Senegal, and Chad. They have their own language, Fula. They are found throughout West Africa and have a population of 35 million people.

They are primarily concentrated in Ethiopia, where they account for 26.9% of the total population. They are Ethiopia's indigenous people who have traditionally lived in the country's northern, central, and western regions. 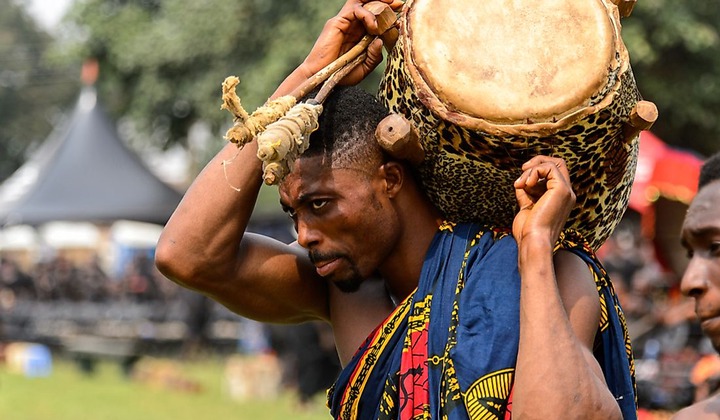 The Akan tribe has a population of around 20 million people and can be found in Ghana and Ivory Coast, particularly in the southern regions of both countries. They also speak their native language, Akan.

The Only African Country With Ballistic Missiles