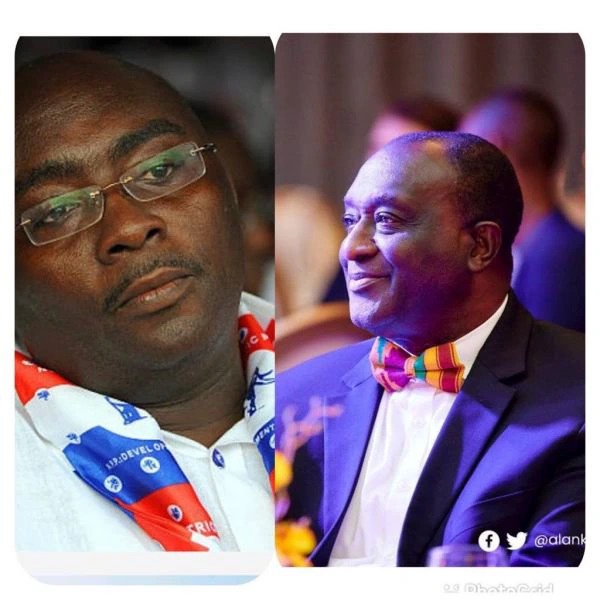 Vice President Dr Mahamud Bawumia's bid to head the New Patriotic Party was dealt a serious setback as his candidates in regional elections were defeated. The vice president's troubles were worsened by the results of Friday's election, which were termed as a "pilot election" for the upcoming Alan vs. Bawumia struggle.

Candidates from Dr Mahamud Bawumia's faction overwhelmingly lost in five of the six regions that held elections on Friday.

With the remaining ten areas holding regional elections on Saturday and Sunday, it appears that the Veep's electoral prospects may be gone before the two powerhouses cast their ballots.

The Hon. Alan Kyerematen and HE Dr. Mahamud Bawumia are anticipated to fight it out for the presidency, with Kennedy Ohene Adjapong apparently joining the fray midway.