Today, March 30, 2021 the outspoken political science lecturer at University of Ghana, Professor Ransford Gyampo, has unleashed his fury on the Minority Group in parliament.

According to him, it is startling for Minority Group in Parliament to approve the Minister of Finance despite numerous accusations they levelled against him and his financial policies.

“Was the Minister that good in his first term to warrant such a unanimous approval? What was the basis of the critical stance against some of his policies by the minority group? Was it just propaganda against him or it was sheer ignorance on their part? Were they criticizing the man, just to look good in the sight of the populace? Does it mean their criticisms weren’t well-founded?”

In addition, Professor Ransford Gyampo asserted that the Minority Group in Parliament should apologize to Ghanaians for tainting the credibility and integrity of Ken Ofori Atta if only he is not guilty of the accusations they tagged him with.

Hence, the Members of Parliament on the ticket of NDC shouldn’t be taken seriously because of their deceptive tactics of politics.

“If KOA is that much of a political saint, then the minority group owe Ghanaians an apology for demonizing the man, and hence forth, they must not be taken serious on their criticisms of government. We cannot be taken for granted all the time by politicians. We aren’t always that gullible”, he said.

Moreover, Professor Gyampo stipulated that the 8th Parliament appears to be more edentulous than the previous one. This is because the Minority Group is incapacitated to ensure the effective governance Ghanaians expect.

“The minority group would only bark and hypnotize us into thinking they would assert the role of parliament as countervailing authority. But they would sing the praises of the ruling government even louder than members of the government, when they are required to assert parliamentary sovereignty.” 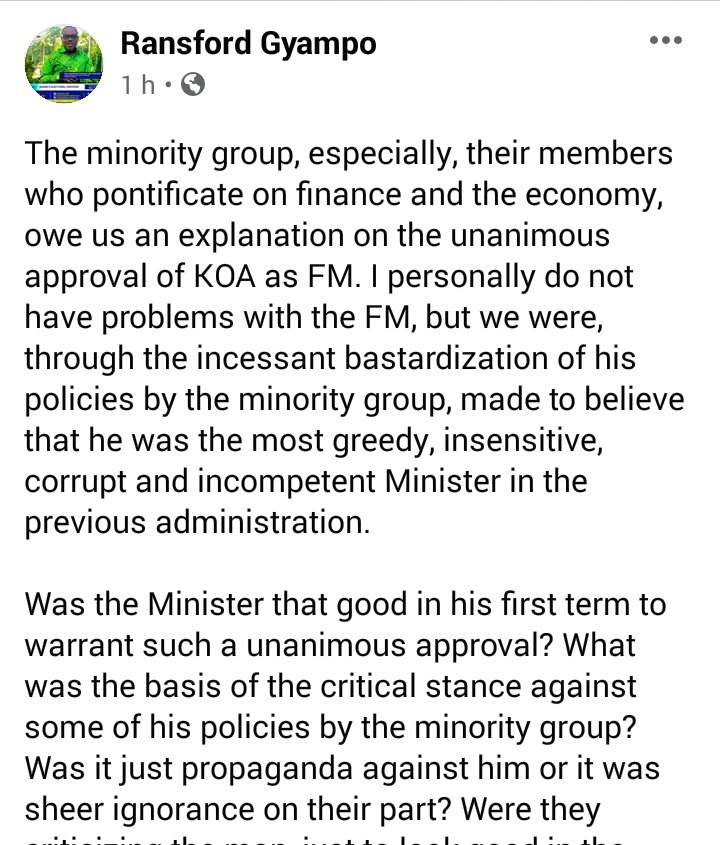 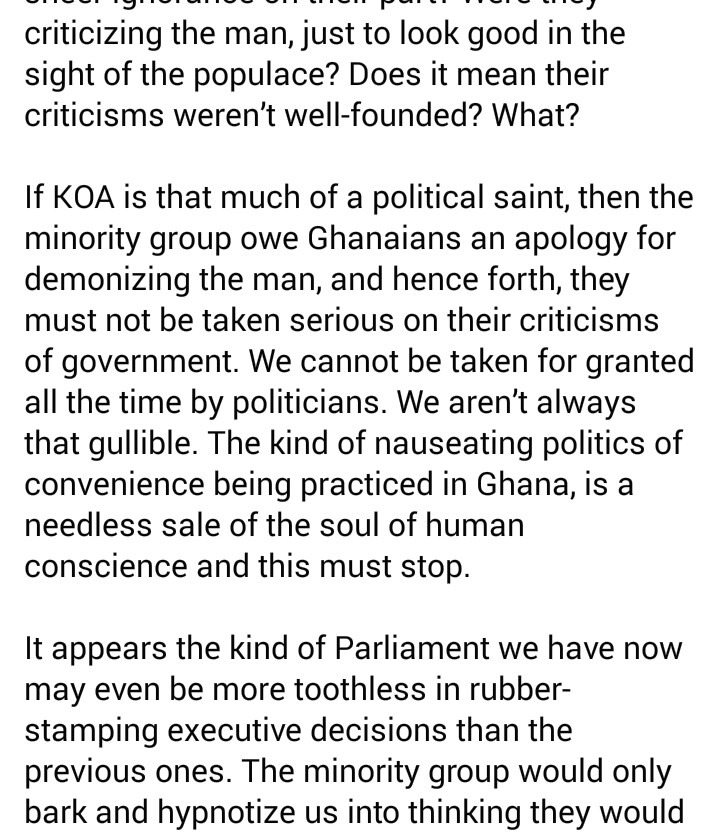 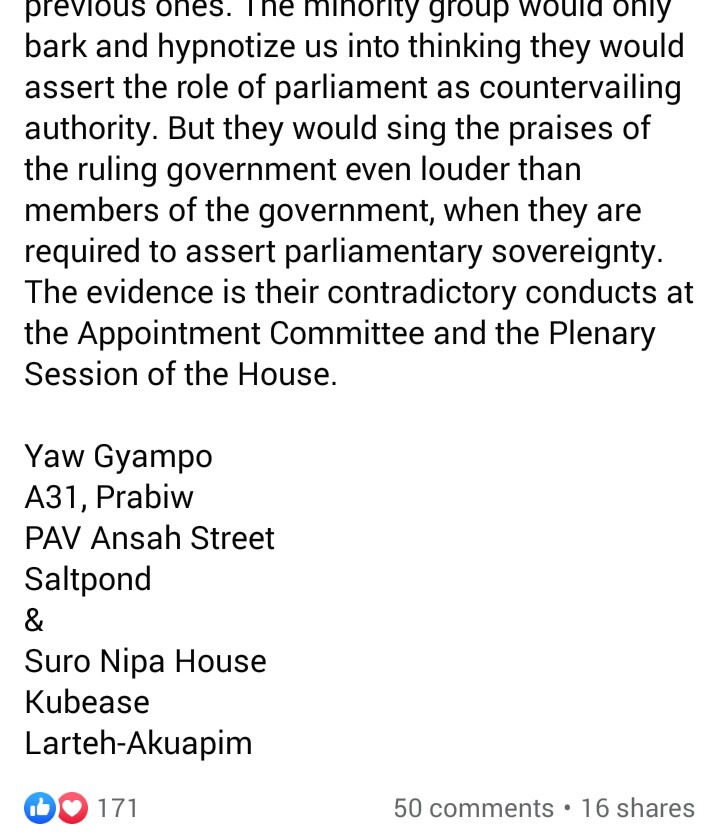 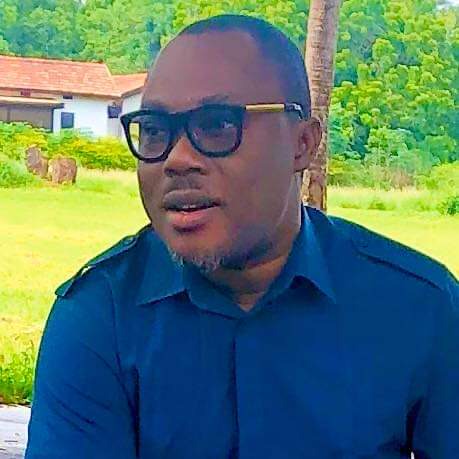