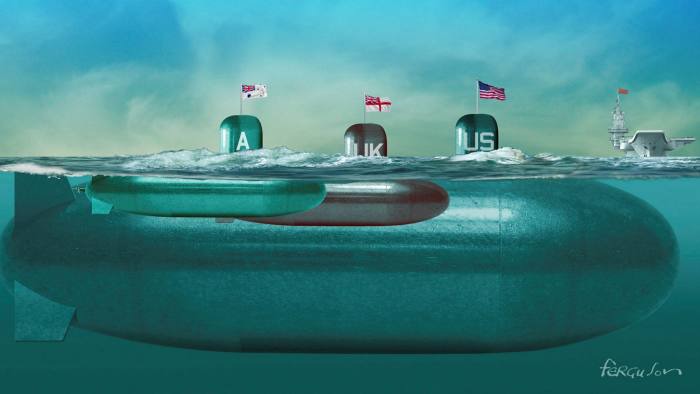 The Aukus deal lost France a multibillion-dollar submarine contract. The French and US presidents agreed to attempt to find a way ahead in a 30-minute phone discussion on Wednesday.

The US admitted that "open talks" would have helped the issue, and France agreed to return its ambassador to Washington.

The two governments announced in a carefully worded joint statement that US President Joe Biden and French President Emmanuel Macron will "start a process of in-depth consultations aimed at assuring confidence."

At the end of next month, the two leaders will meet in Europe.

The fundamentals of Aukus

What exactly is Aukus? It's a security agreement between Australia, the United States, and the United Kingdom. It allows for more intelligence cooperation, but more importantly, it provides Australia with secret technology for building nuclear-powered submarines that aren't equipped with nuclear weapons. 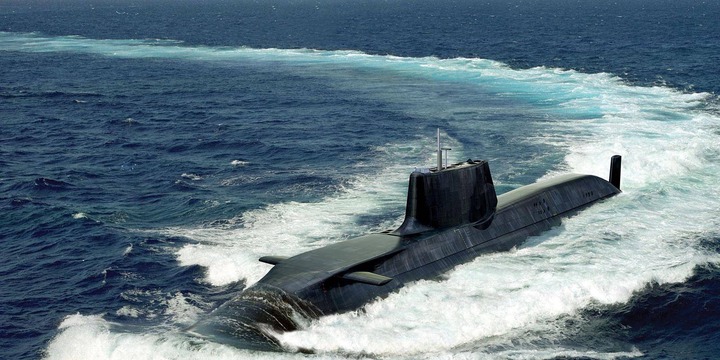 One may ask the goal of Aukus?

Is widely regarded as a response to China's expanding might and an attempt to counteract its influence in the disputed South China Sea.

What has enraged France? Australia has canceled a $37 billion (£27 billion) deal with a French company that builds diesel-powered submarines, and France, a longtime Western ally, only learned about the new agreement a few hours before it was made public.

Aukus, according to analysts, is the most significant security agreement between the three countries since World War II.

The agreement, however, enraged France's government, with Foreign Minister Jean-Yves Le Drian calling it a "stab in the back."

With 1.65 million French residents living in islands such as La Réunion, New Caledonia, Mayotte, and Frenc, France considers the Asia-Pacific area to be of critical strategic and economic importance.

In protest of the Aukus accord, France recalled its diplomats to Washington and Canberra for discussions.

While the ambassador to Washington has returned to his job, it is unclear whether the envoy to Canberra will.

Mr Biden highlighted the importance of French and European participation in the Asia-Pacific area in a statement released on Wednesday.

Nomia Iqbal, a BBC Washington correspondent, described the Americans' statement on Wednesday as a non-apology: an apology to the French for the lack of engagement, but not for the strategy itself (Aukus).

On the sidelines of the G20, US Secretary of State Anthony Blinken and Mr. Le Drian are slated to hold a bilateral meeting on Thursday.

According to a US official, US Secretary of State Anthony Blinken and Mr Le Drian are due to meet on the margins of the UN General Assembly in New York on Thursday.

Meanwhile, UK Prime Minister Boris Johnson said he and other Aukus leaders were "a little taken aback by the severity of the French reaction" and that "some of our greatest allies" needed to "take un grip."

‘Catch’ the latest decision of Controller and Accountant General on the no Ghana card no pay policy.

Some things women do that scare men away

Women Who Are Interested In Science Should Be Supported

Do You Still Eat Meat? See What Happens To The Body When You Stop